SEOUL, Sept. 4 (Yonhap) -- The number of additional new coronavirus cases stayed below 200 for the second day in a row Friday, but South Korea is likely to extend the enhanced social distancing scheme under way in the greater Seoul as untraceable cases and cluster infections continued to rise.

Under the scheme that runs for a week, restaurants in the Seoul metropolitan area can operate normally from 5 a.m. until 9 p.m. but then can only offer takeout after that time. Franchise coffee chains can only offer takeaway around the clock. 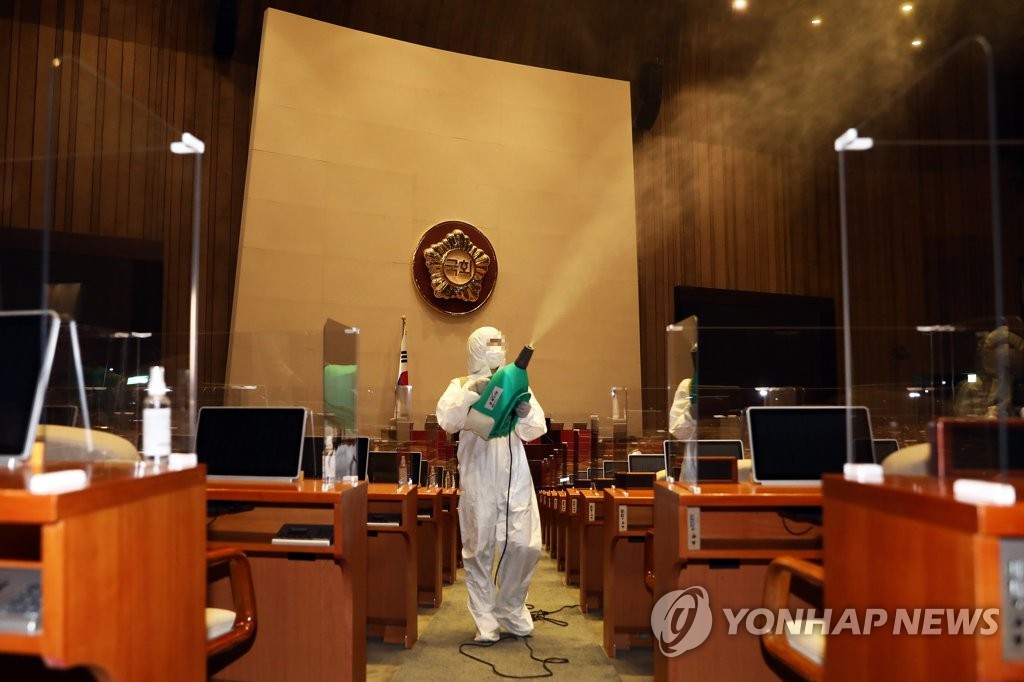 South Korea already has implemented a Level 2 social distancing scheme nationwide since late August under which indoor meetings of more than 50 people and open-air gatherings of over 100 people are banned.

Karaoke rooms, clubs, PC cafes and buffets have been shut down. 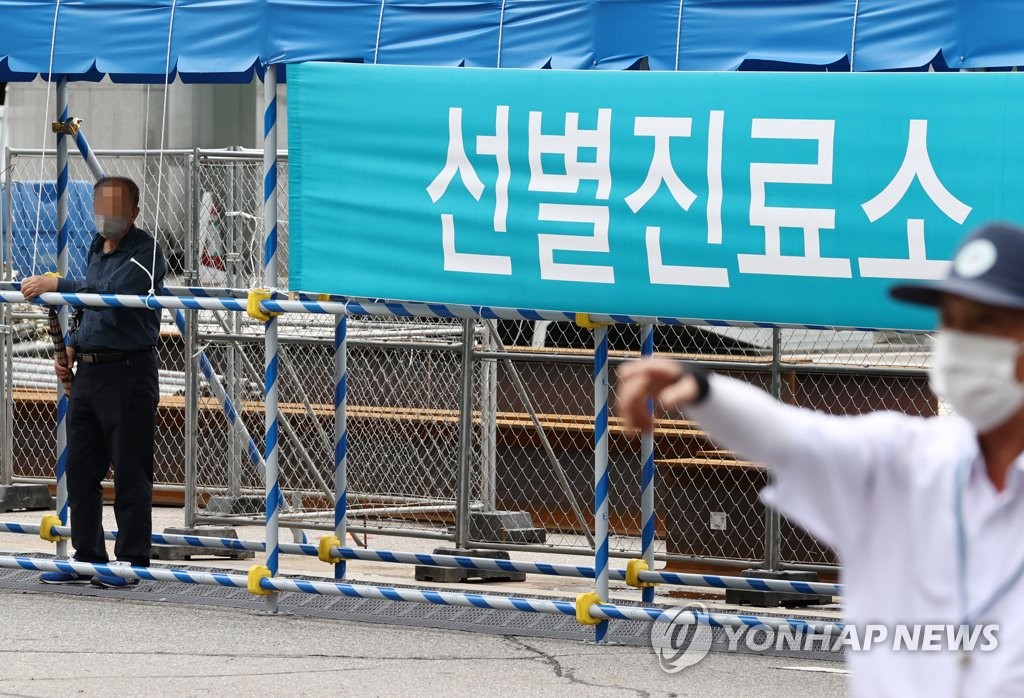 The total number of people released from quarantine after making full recoveries reached 15,783, up 254 from the previous day.

New virus cases under below 200 for 2nd day, tougher social distancing likely to be extended

New virus cases under below 200 for 2nd day, tougher social distancing likely to be extended