The government has been reviewing a plan to offer the emergency handouts to small merchants and self-employed people who have suffered from the tightened social distancing rules, Kim said.

Part-time and freelance workers could be eligible for the second round of handouts, Kim said. 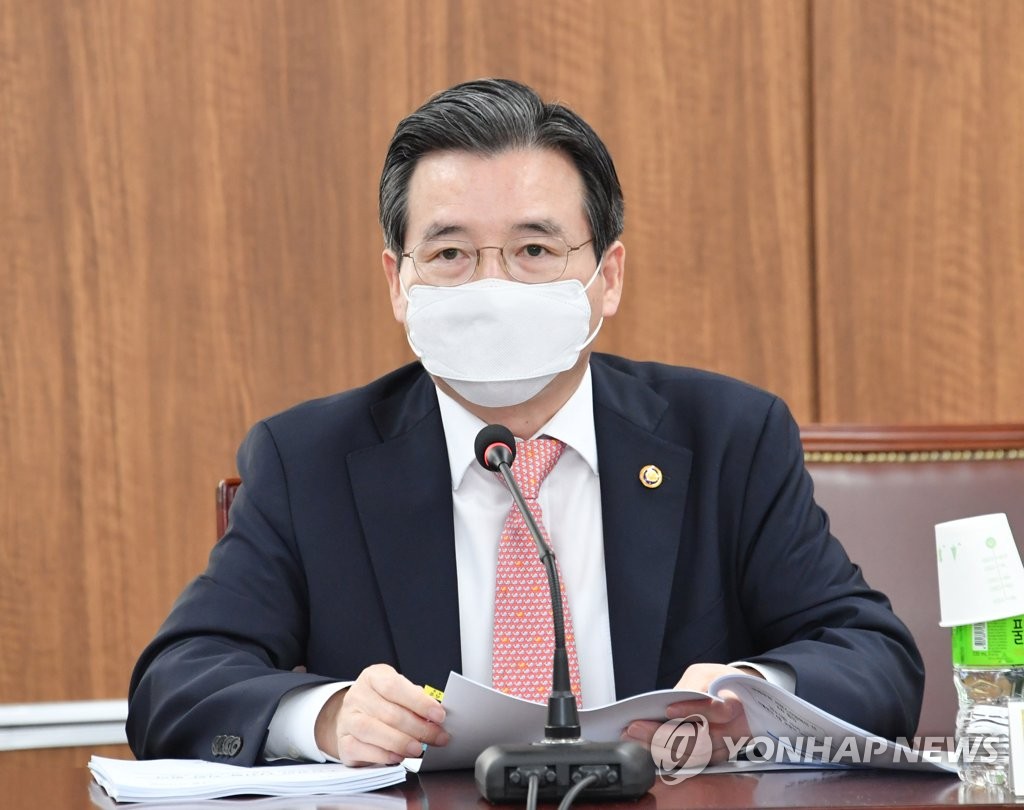 S. Korea to announce plan for 2nd round of virus emergency handouts next week

S. Korea to announce plan for 2nd round of virus emergency handouts next week