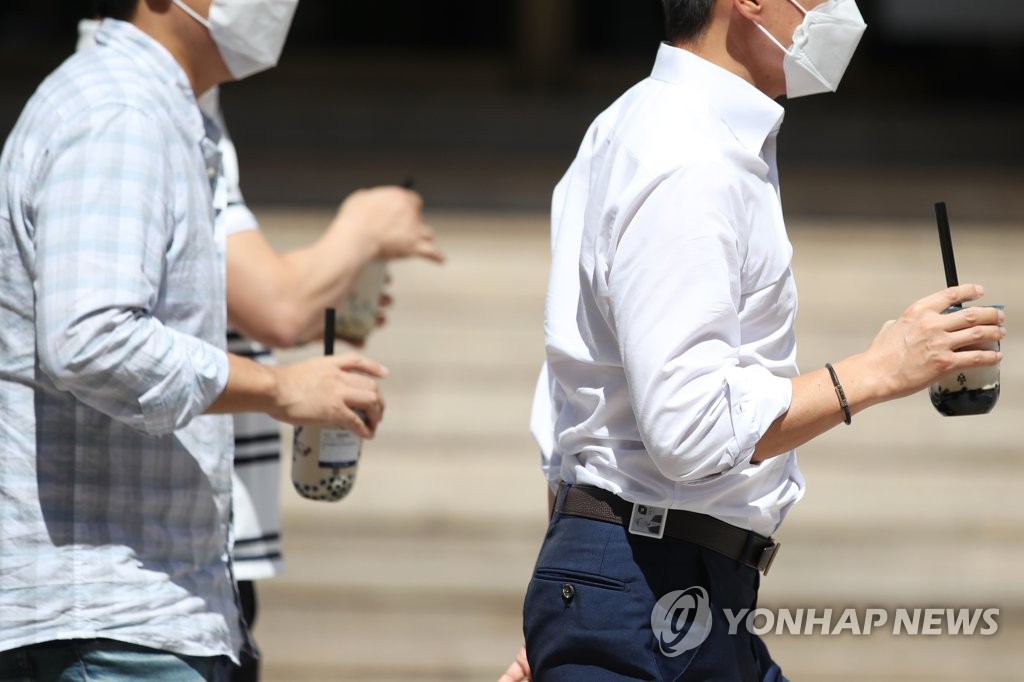 "In order to regain our control over the spread of the virus and to secure a stable medical system, we need to extend the social distancing measures until the number of new patients clearly drops," Health Minister Park Neunghoo said during a briefing. 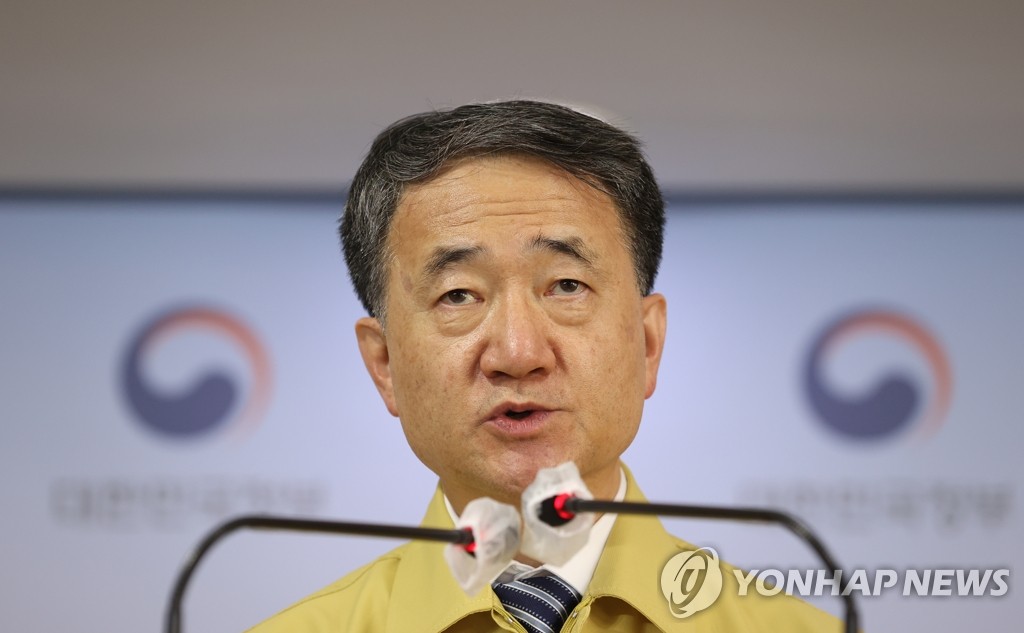 "Given the current scale of infections, the risk is still too high to return to our normal lives," Jeong Eun-kyeong, chief of the Korea Centers for Disease Control and Prevention, said in a daily briefing, referring to virus outbreaks reported at offices, restaurants and medical facilities. 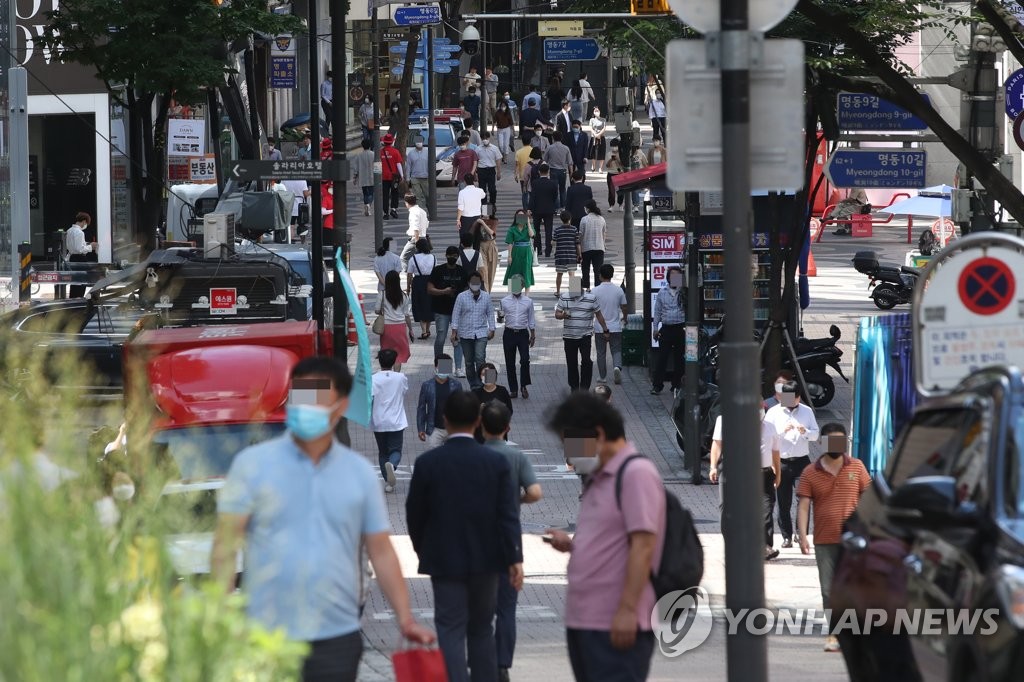 For franchise coffee chains, only takeout or delivery is permitted regardless of operating hours, as cluster infections traced to coffee shops have been reported. The same rule will also be applied to franchise bakeries and ice cream shops.