Samsung Securities said it plans to conduct a demand forecast Wednesday and jack up the amount to a maximum 450 billion won, depending on the result.

A company official said the bond issuance is designed to raise cash in preparation for future needs amid a good market climate.

In February, Samsung Securities, the brokerage arm of South Korea's top conglomerate Samsung Group, sold 540 billion won in bonds. At that time, the firm had originally planned to sell 300 billion won but jacked up the amount on stronger-than-expected demand. 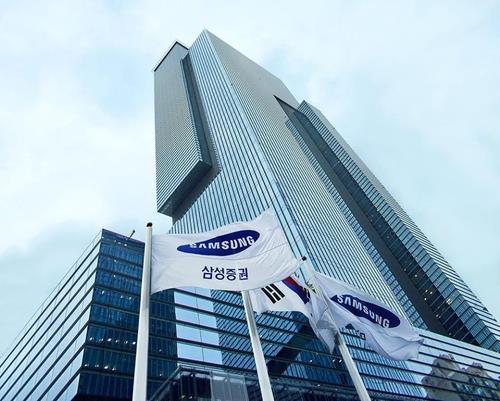