SEOUL, Sept. 4 (Yonhap) -- Samsung Electronics Co. was the top vendor in the Europe, Middle East and Africa (EMEA) tablet market in the second quarter of the year, a report showed Friday, as its tablet shipments increased nearly 70 percent from a year ago.

Samsung shipped 3.37 million tablets in the EMEA market in the April-June period to take a 28.3 percent market share, up 7.6 percentage points from a year earlier, according to industry researcher International Data Corp. (IDC).

"Samsung retained the lead in EMEA, with a solid performance across the whole region, particularly through large deployments in some developing economies," IDC said. 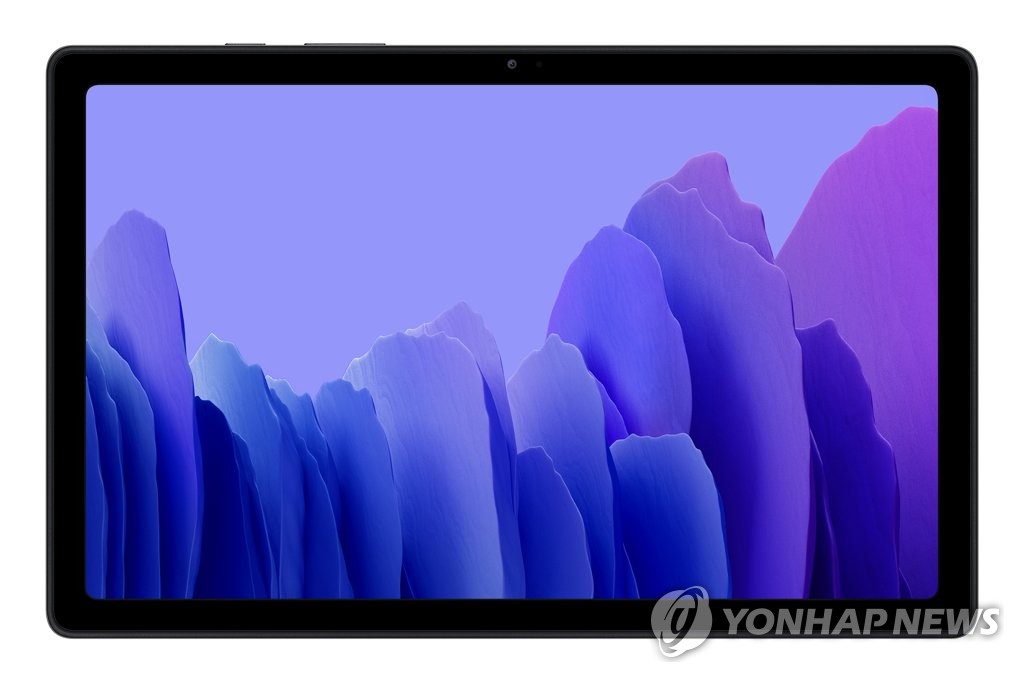 Apple Inc. fell to second place, as its market share dropped to 21.5 percent, down from 25 percent a year ago, after it shipped 2.56 million iPads.

The EMEA tablet market in the second quarter grew 23.8 percent on-year, with total shipments reaching 11.9 million units, according to IDC, posting its largest growth since 2013.

"The spike in consumer demand for tablets was driven by the lack of notebooks in the market," said Stefania Lorenz at IDC. "In fact, tablets were not expected to be the first choice for home-schooling or home-working, but younger students and children were equipped with tablets instead of notebooks."