Overseas shipments of South Korean ice-cream products came to US$47 million in the January-August period, up 11.1 percent from a year earlier, according to the data from the Korea Customs Service.

The United States was the largest export destination for South Korean ice cream with $12.96 million, up 27.9 percent from the same period a year ago.

In the eight-month period, South Korea's ice cream imports stood at $28.37 million, with France being the largest exporter at $11.66 million, according to the data. 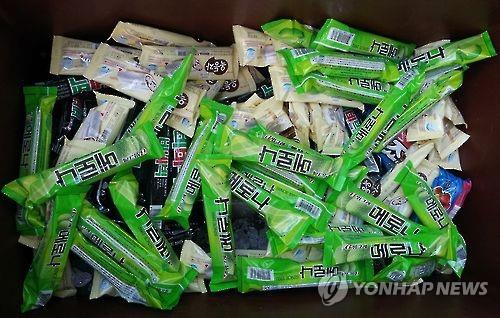