In May, Mercedes-Benz appointed Bjorn Hauber in charge of the German carmaker's Sweden and Denmark operations as president and CEO of Korean operations, but his appointment was canceled due to personal reasons. 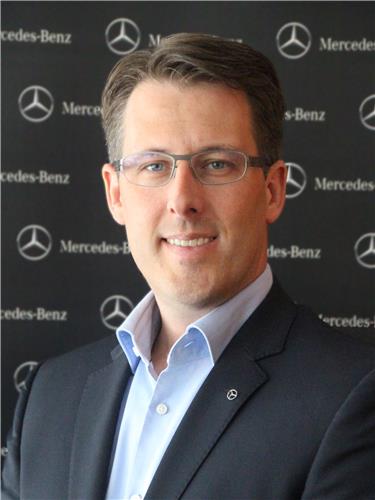 Kim will continue his role until December, and Psillakis began his new position as head of Mercedes-Benz Canada from September, a company spokesman said.

"I will work towards further enhancing the Korean customers' satisfaction for the Mercedes-Benz brand through new and exciting brand experiences amid the global automotive industry's transformation," Klein said in the statement.

In the January-August period, Mercedes-Benz Korea sold 47,613 vehicles in Asia's fourth-biggest economy despite the coronavirus outbreak, up 0.9 percent from 47,201 units a year earlier, according to the Korea Automobile Importers and Distributors Association.

German brands, including Audi-Volkswagen and BMW, sold a combined 113,799 autos in the first eight months, up 39 percent from 82,066 units a year ago, it said.

When it comes to market share, they accounted for 67 percent of the Korean imported passenger vehicle market during the eight-month period, which means 7 out of 10 imported cars sold here were from Germany.