The number of pre-orders for the record titled "The Album" reached over 530,000 copies in South Korea, according to YG Entertainment. Combined pre-orders from the United States and Europe amounted to around 270,000 units, YG added.

YG began accepting global pre-orders for "The Album" last Friday. The digital version will be dropped on Oct. 2, followed by the release of the physical albums, which will come in four different packaging, on Oct. 9. 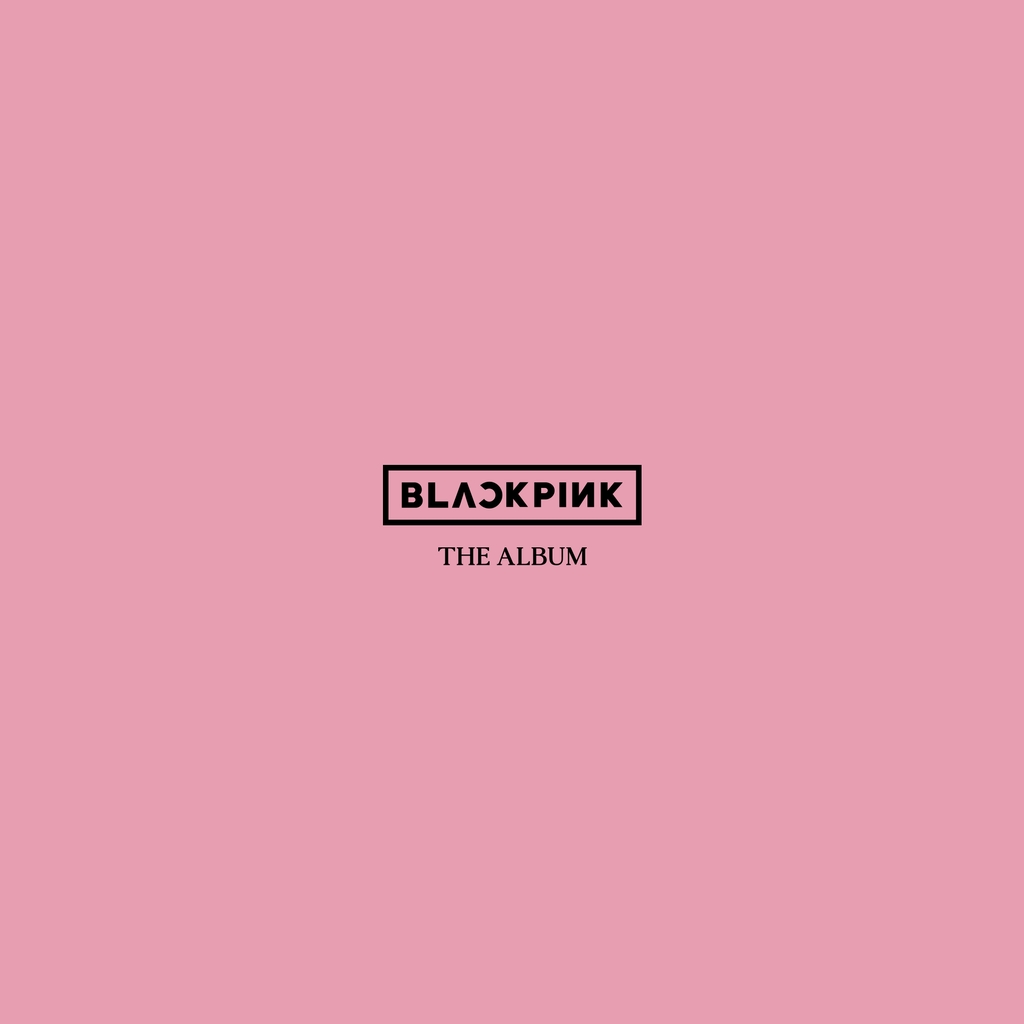 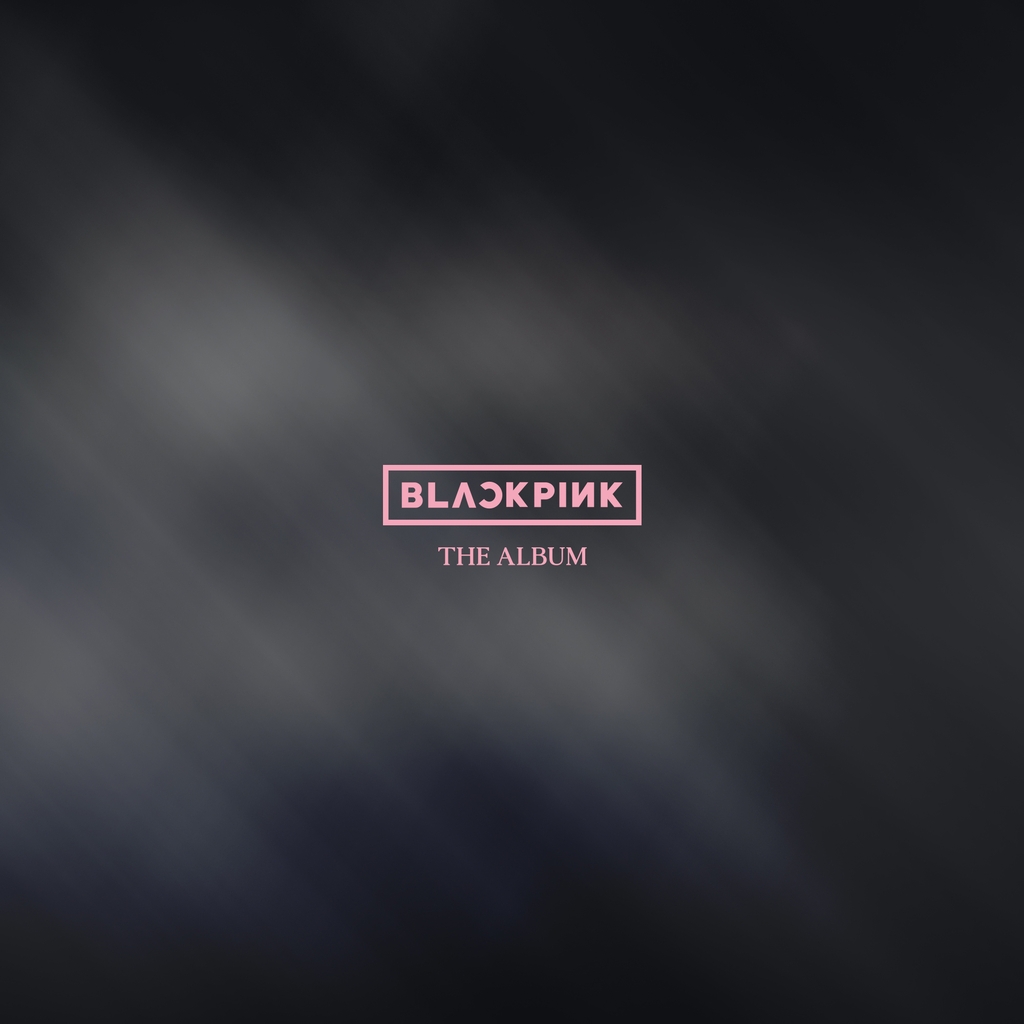 "The pre-order number could potentially increase considering the given time between now and the release date," the company said. YG added that it was currently printing more copies due to the larger-than-expected reaction.

The first prerelease single "How You Like That" came out in late June and has attracted a huge international buzz, debuting at No. 2 on Spotify's Global Top 50 chart.