SEOUL, Sept. 6 (Yonhap) -- Eating and drinking at food trucks and street stalls will be prohibited across Seoul after 9 p.m. this week under a city government administrative step to supplement the extended Level 2.5 social distancing restrictions.

Seo Jeong-hyup, acting Seoul mayor, told reporters Sunday that the measure will be effective between 9 p.m. and 5 a.m. through Sept. 13. A total of 2,804 eateries will be affected by the decision aimed at preventing the so-called balloon effect.

"Now is the very golden time to accelerate efforts to fight the virus, care about the people's living and recover daily lives," Seo said.

Last Friday, the South Korean government announced plans to prolong tougher anti-virus curbs in Seoul, Gyeonggi Province and Incheon by another week through next Sunday, as the country
seeks to contain another wave of virus outbreaks in the densely populated region. 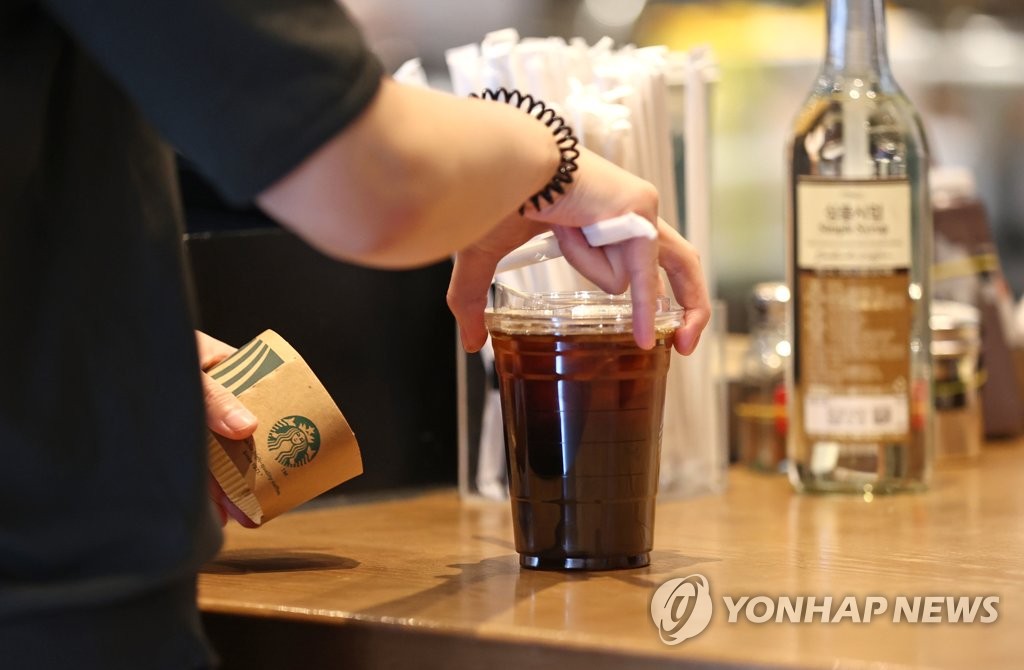 The country's eight-day restrictions on restaurants, bakeries and franchise coffee chains in the capital region were originally set to end at midnight.

The extension of the toughened distancing came as the number of the country's daily new virus cases jumped to a near six-month high of 441 on Aug. 27.

Under the Level 2.5 distancing guidelines, restaurants and smaller eateries can operate until 9 p.m., and only takeaway and delivery are permitted from 9 p.m. to 5 a.m. 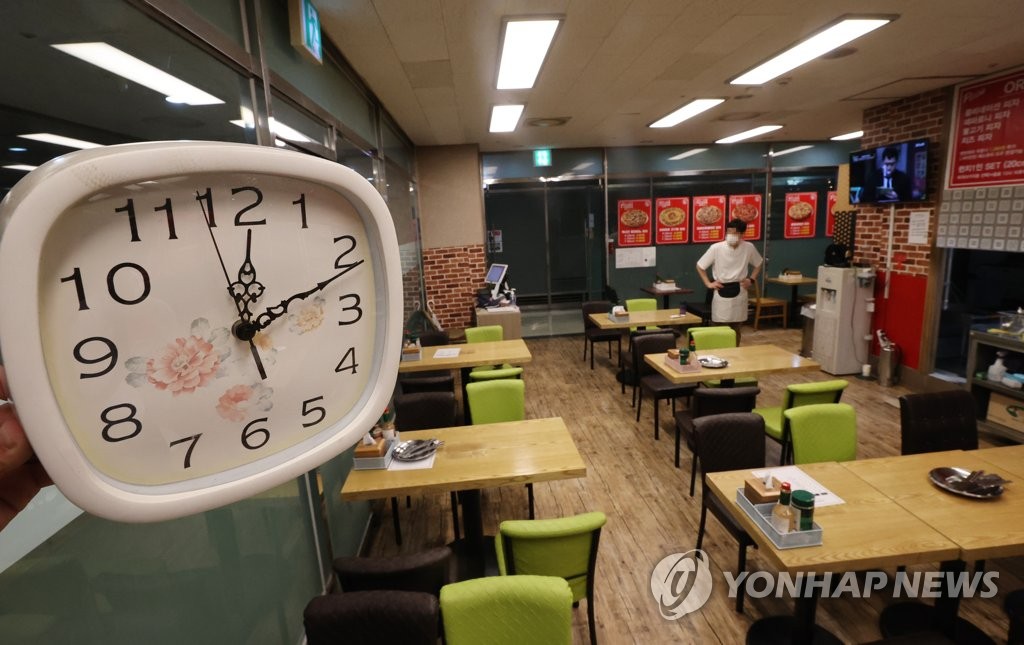 Seven local groups have so far submitted plans to hold 27 events on the day to police, mostly in the vicinity of Gwanghwamun and other areas that have been designated as no-demonstration zones, according to Kim Tae-kyun, director general of the city government's administration affairs.

Police and city officials have been informing them that such outdoor activities will be prohibited, he said.

During the Aug. 15 Liberation Day holiday, tens of thousands of people staged an anti-government rally in Gwanghwamun. As of Sunday, 527 people nationwide have tested positive for the coronavirus in cases linked with the large-scale rally. 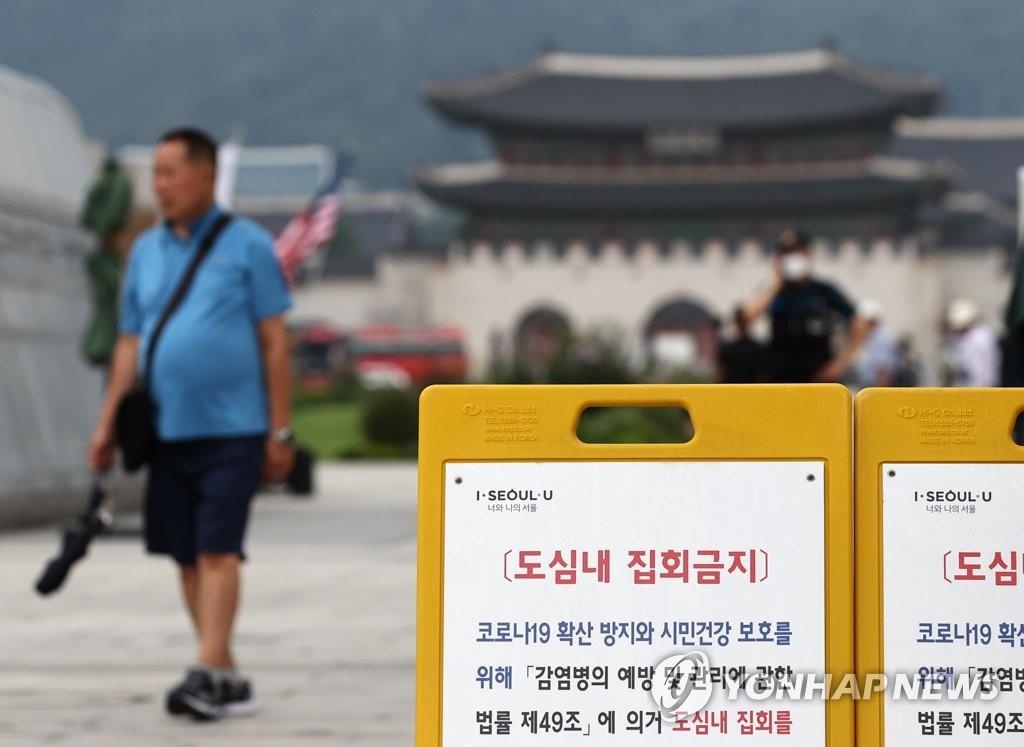