The talks between Lee Do-hoon and his Japanese counterpart, Shigeki Takizaki, came as Seoul pushes to bring Pyongyang back to dialogue and find momentum for its lackluster drive to foster lasting peace on the Korean Peninsula.

"The two sides shared their assessments of the recent situation on the Korean Peninsula and agreed to continue cooperation on the North's nuclear issue and other issues," the ministry said in a press release.

Nuclear talks between Washington and Pyongyang have been stalled since the two countries' summit in Hanoi in February last year ended without a deal. The deadlock has also thrust into doubt Seoul's drive for inter-Korean reconciliation and economic cooperation.

On Tuesday, Lee also held phone talks with Kent Harstedt, the Swedish special envoy for Korean Peninsula affairs, to discuss the situation on the peninsula. 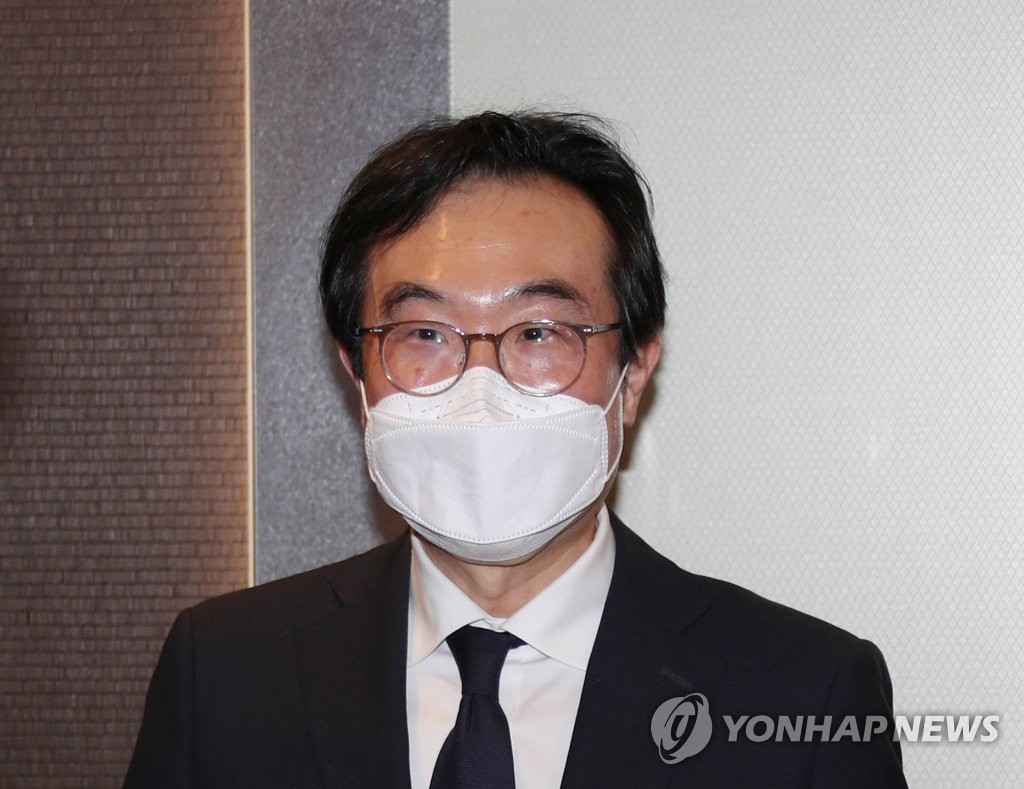