SEOUL, Sept. 4 (Yonhap) -- Cash-squeezed Doosan Group said Friday that it will repay 3 trillion won (US$2.5 billion) in debt to its main creditors by selling new shares of Doosan Heavy Industries & Construction Co. and other affiliates' assets.

Doosan Heavy Industries & Construction is to float new shares worth 1.3 trillion won and sell them first to its shareholders and then to the public, the group said in an emailed statement. 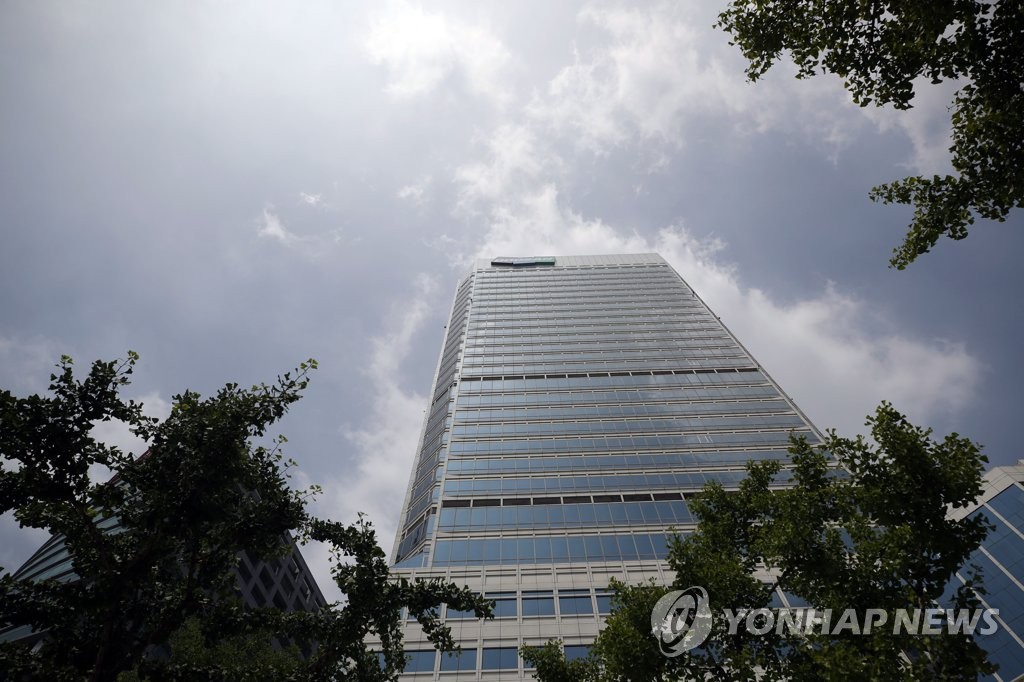 Ahead of the sale, Doosan Mottrol will be spun off into two entities.

Doosan also has been going ahead with the sale of Doosan Group's headquarters building Doosan Tower in Seoul.

With the cash from the sale of its assets, Doosan plans to buy new shares to be issued by Doosan Heavy, the group said.

Key shareholders, including chairman Park, have decided to provide their 23 percent stake in Doosan Fuel Cell Co., the group's fuel cell maker, to Doosan Heavy for free, the group said.

The stake is worth 574 billion won at the closing price of 45,650 won Friday on the Seoul bourse.

The free provision of stake in Doosan Fuel Cell will make Doosan Heavy the largest shareholder in the fuel cell maker.

Ahead of the decision, Doosan Fuel Cell decided to sell new shares to raise 342 billion won to expand its production lines.

Since March, Doosan Group has been pushing ahead with a plan to sell assets to create liquidity to pay off debts worth 3 trillion won to its creditors and state-run banks -- the Korea Development Bank and the Export-Import Bank of Korea.