SEOUL, Sept. 4 (Yonhap) -- NC Dinos' ace Koo Chang-mo has been diagnosed with a slight fracture in his left forearm while rehabbing from inflammation in the same area, a major blow to the club's aspirations of winning its first Korea Baseball Organization (KBO) pennant. 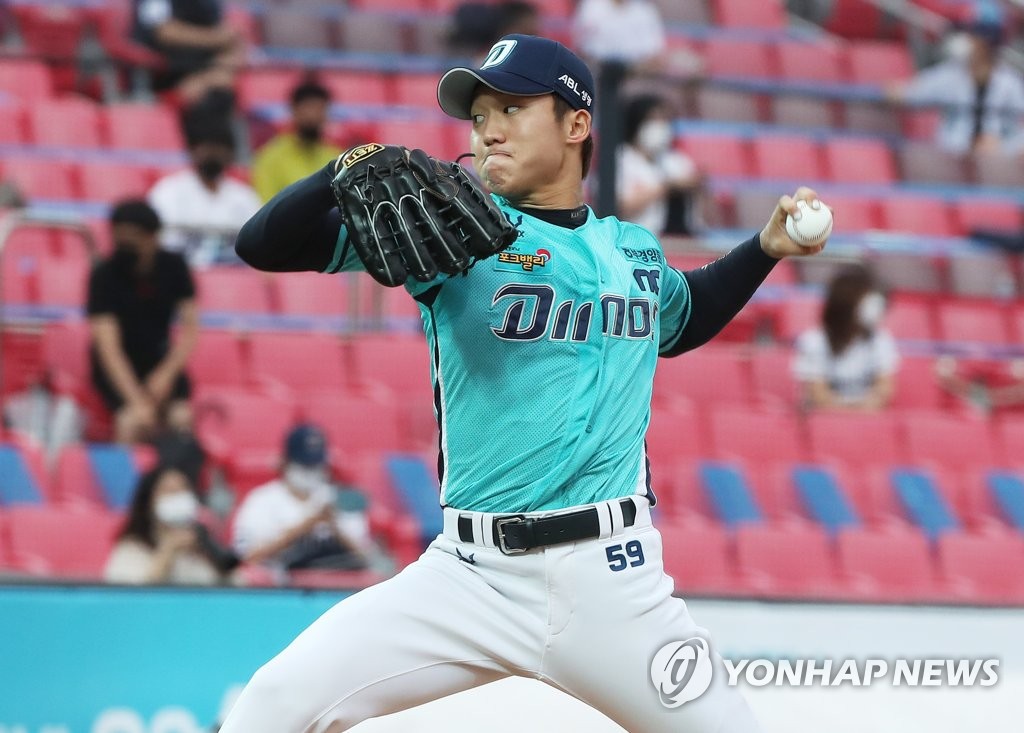 Koo, 23, has not pitched since July 26. The Dinos deactivated him the following day to give him a breather, and then they discovered inflammation in Koo's left forearm.

He recently began his throwing program and made 50 pitches in the bullpen last Sunday. The first medical test on Monday didn't reveal anything, but Lee said the second test on Thursday showed the fracture.

"He's about 70 to 80 percent recovered from the fracture," Lee told reporters before the Dinos faced the LG Twins at Jamsil Baseball Stadium in Seoul. "Doctors said it's possible the fracture could have been missed because of the inflammation surrounding the area. Koo has stopped throwing for the moment." 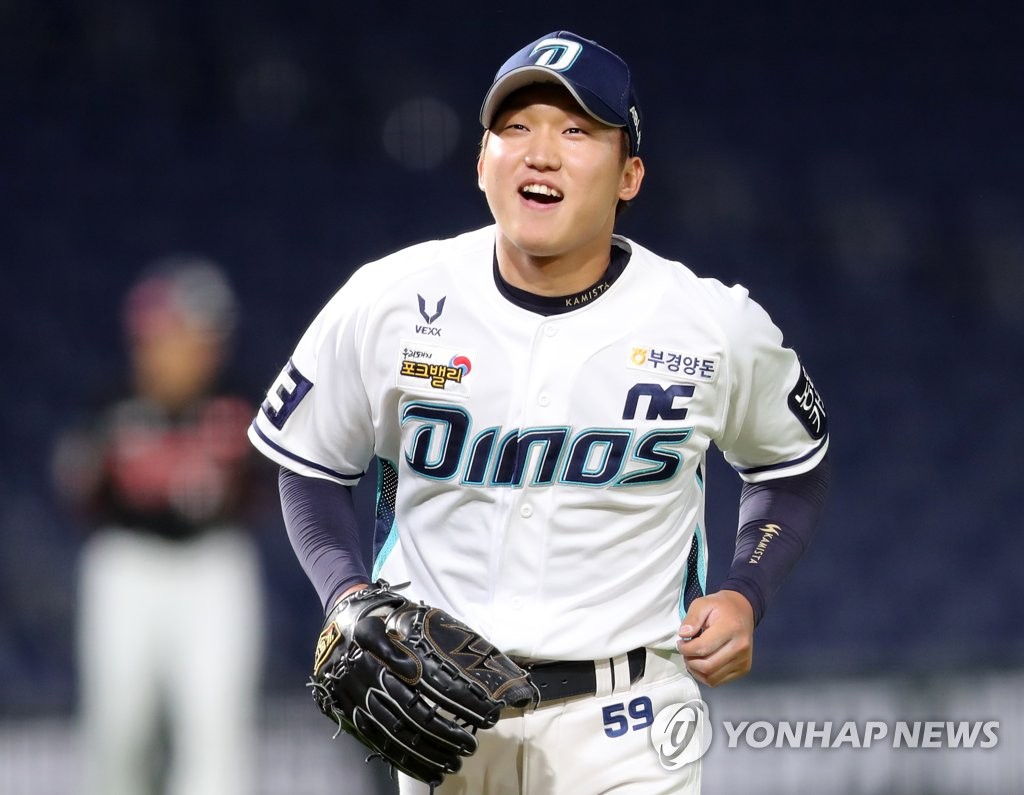 Koo, in his first season as a full-time starter, had been a revelation in the first half of the season. He went 9-0 in 13 starts with a 1.55 ERA, with 99 strikeouts against 17 walks in 87 innings. He had not won more than 10 games in any of his four previous seasons, while bouncing between the rotation and the bullpen.

Koo's career high in innings pitched is 133 from 2018, a mark that he was certain to exceed this year if not for the injury.

The Dinos have been in first place every day since May 13, but they entered Friday nursing a half-game lead over the Kiwoom Heroes for the top spot. 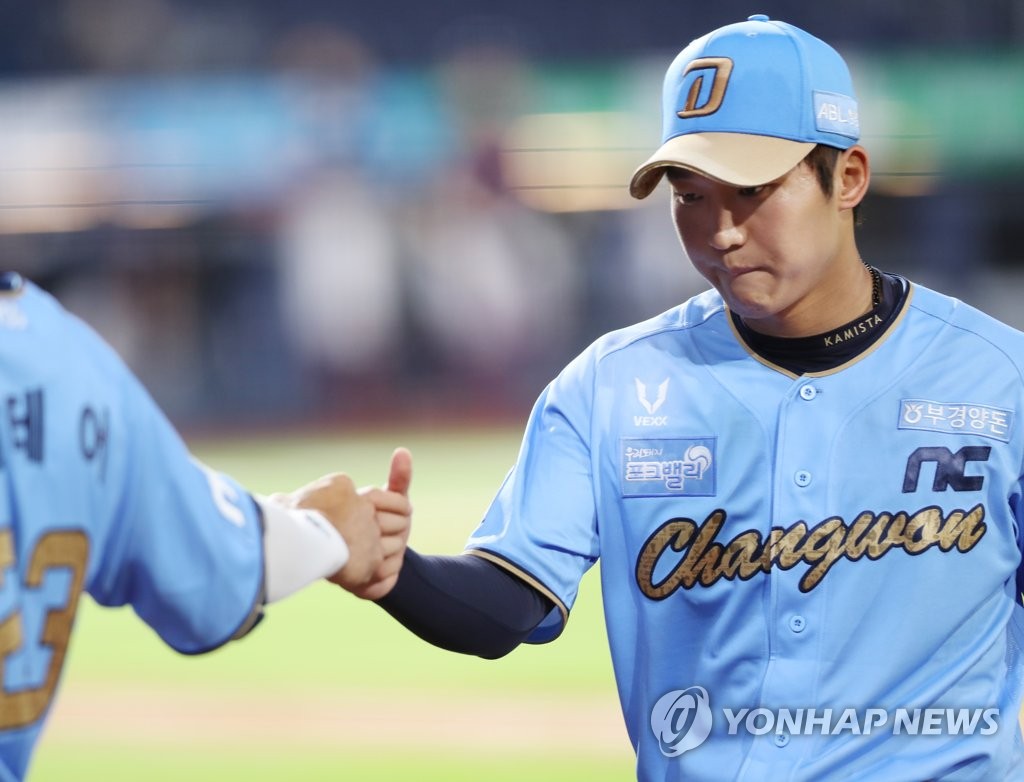