"With increasing numbers of incidents, the use of chemical weapons has become a growing international concern two decades after the international community decided to ban them under the 1997 Chemical Weapons Convention," the report from the Congressional Research Service (CRS) said.

The report comes after Germany confirmed that a Soviet-developed nerve agent, Novichok, had been used in a failed attempt to assassinate Russian opposition figure Alexei Navalny last month.

The report also included North Korea in its list of states and groups known to have used chemical weapons. 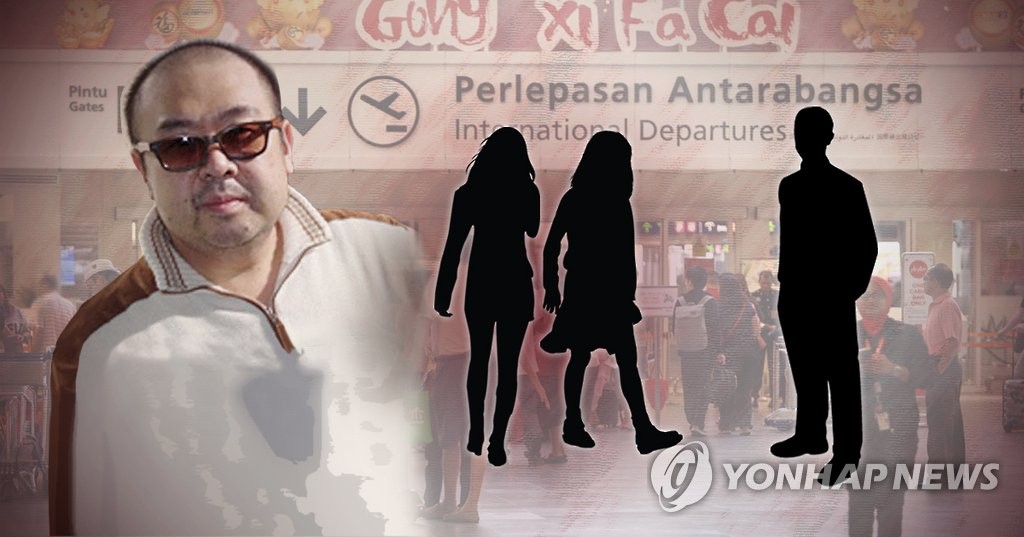 A Vietnamese woman and an Indonesian woman had been arrested for killing Kim Jong-nam, the estranged half brother of North Korean leader Kim Jong-un, in February 2017 at the Kuala Lumpur International Airport by using the banned chemical weapon VX nerve agent.

They had claimed to have been simply hired by North Korean agents for a prank.

"The U.S. State Department determined that North Korea's government ordered the VX attack in 2017 in Malaysia," the report noted.

"He noted further that the use of this chemical weapon by Russia would be a clear violation of its obligations under the Chemical Weapons Convention," the department said in a press release.

The CRS noted the recent incidents involving the use of banned chemical weapons may indicate a need for stepped-up efforts to prevent future use of such substances.

"Congress may wish to consider how best to respond to the use of chemical weapons, including how future use could be deterred, and whether U.S. forces are adequately protected," said the CRS report, titled "Resurgence of Chemical Weapons Use: Issues for Congress."

"Congress may consider whether the OPCW (Organization for the Prohibition of Chemical Weapons) has adequate resources for investigations, and it may also examine the success of efforts to curb proliferation of chemical weapons-related material and technology, such as interdictions, international sanctions, and export-control assistance programs," it said.