SEOUL, Sept. 5 (Yonhap) -- South Korean health authorities said Saturday that it is a "positive" sign that the number of additional new coronavirus cases here stayed below 200 for the third straight day, but they urged people not to let down their guard as the pandemic could flare up any time.

A majority of the locally transmitted cases came from the greater Seoul area, including 51 in Seoul and 47 in nearby Gyeonggi Province. Incheon, west of Seoul, also reported 14 cases. 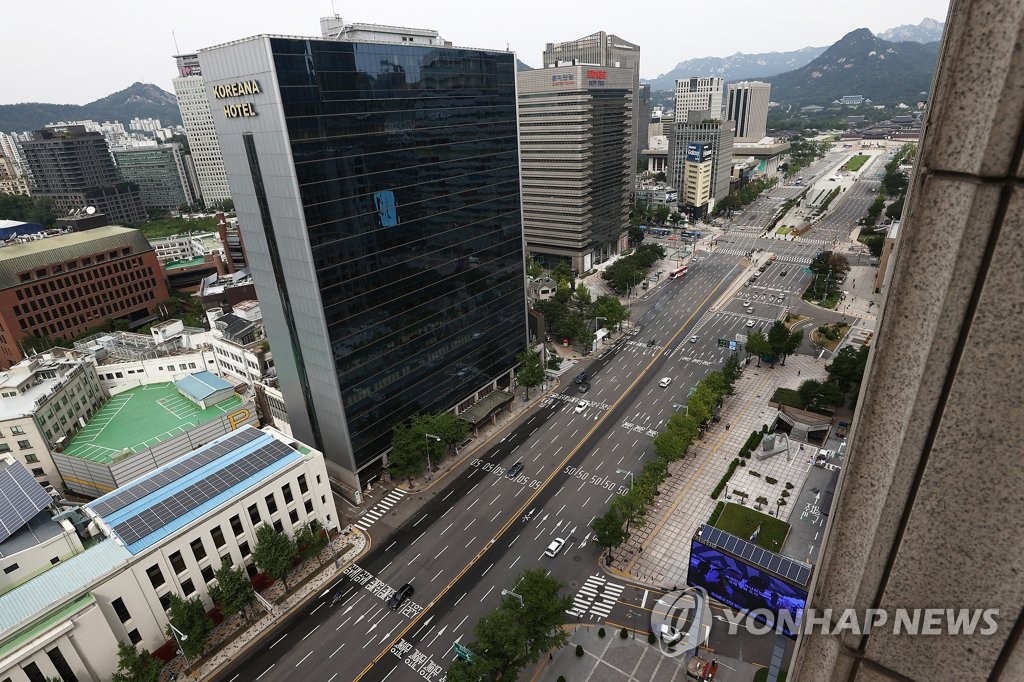 "There were many areas that could be positively seen when looking at Saturday's circumstances," Kwon Joon-wook, deputy director at the Central Disease Control Headquarters, said in a daily press briefing.

"Above all, the number of new cases declined, and the volume and percentage of untraceable cases fell. The rise in patients in serious or critical condition has slowed, and the number of those under home isolation is trending lower," Kwon said.

But Kwon stressed that it is still too early to be complacent.

"We are in a situation where a mass outbreak could spread nationally at any time. We are at a time when accumulated risks, which could exceed the quarantine capacity and paralyze the medical system, are very large," he said, voicing concern over cluster infections.

The proportion of new patients with unidentified transmission routes hit 22.4 percent over the past two weeks, indicating there could be more unknown infections in local communities. Cluster infections accounted for 42.6 percent of new outbreaks over the period. 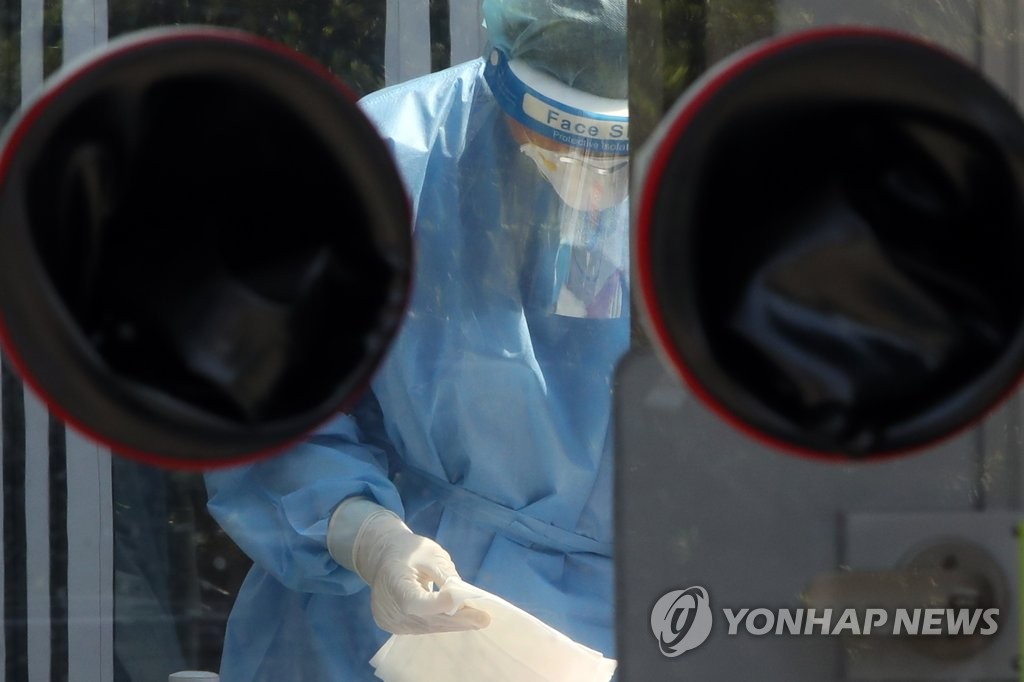 While the church and rally-related clusters accounted for a large portion of the recent infections, reaching 1,156 and 510, respectively, as of noon Saturday, other cluster infections have popped up across the country.

Thirty cases, including 12 in the southeastern city of Daegu, have been identified in relation to a promotional meeting on health products. Health authorities suspect the cluster traces to the anti-government rally.

Two hospitals in Seoul together reported more than 20 cases, while infections also broke out at an indoor bar and a children's book company in Gyeonggi Province. More than 20 have also tested positive at a kimchi factory in South Chungcheong Province. 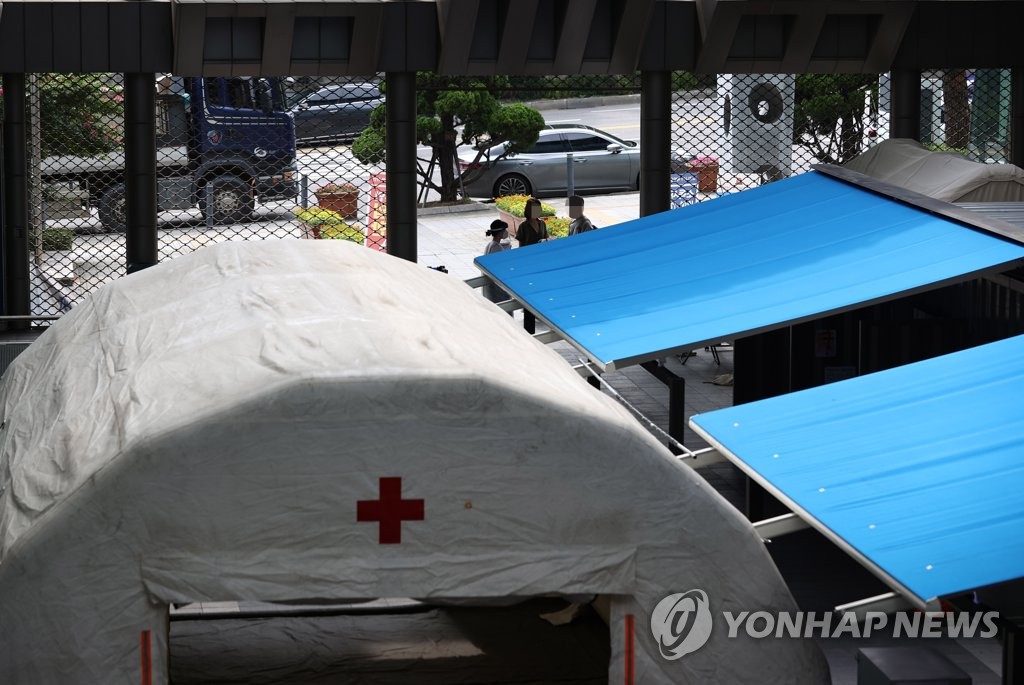 While the latest figure marks a fall from 198 cases on Friday, health authorities said the country should remain on alert, calling for citizens to abide by the government's tightened social distancing guidelines that were extended for another week.

"Until the (number) of patients substantially falls to a level that does not put a burden on quarantining and the health system, we need citizens to understand and endure a bit more," said Park. 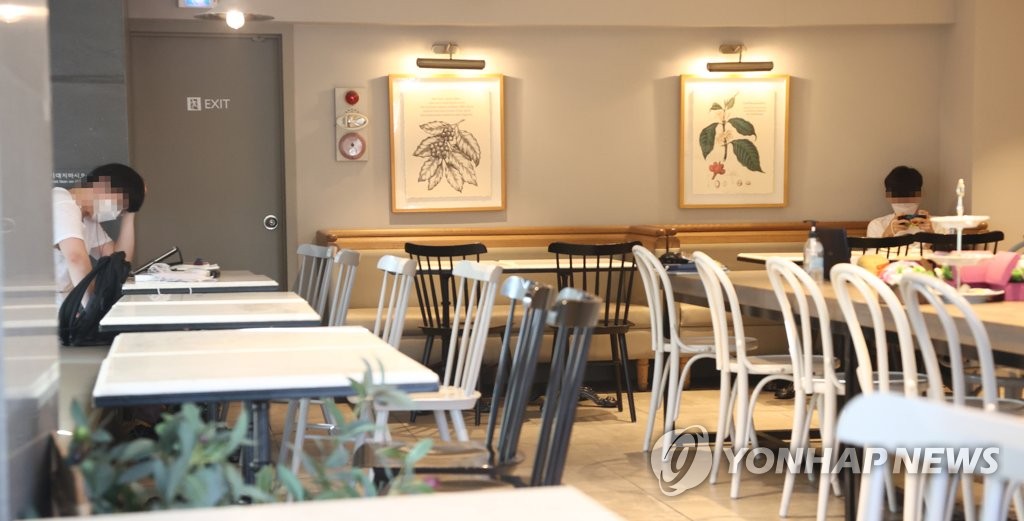 The number of patients in serious or critical condition came to 159, up two from the previous day and setting a new record since the country reported its first COVID-19 case in late January.

South Korea added two more deaths, raising the death toll to 333. Some 97 percent of the deaths came from patients who had underlying diseases, such as hypertension and diabetes.

By age group, the death toll was highest at 20 percent for those in their 80s or older. 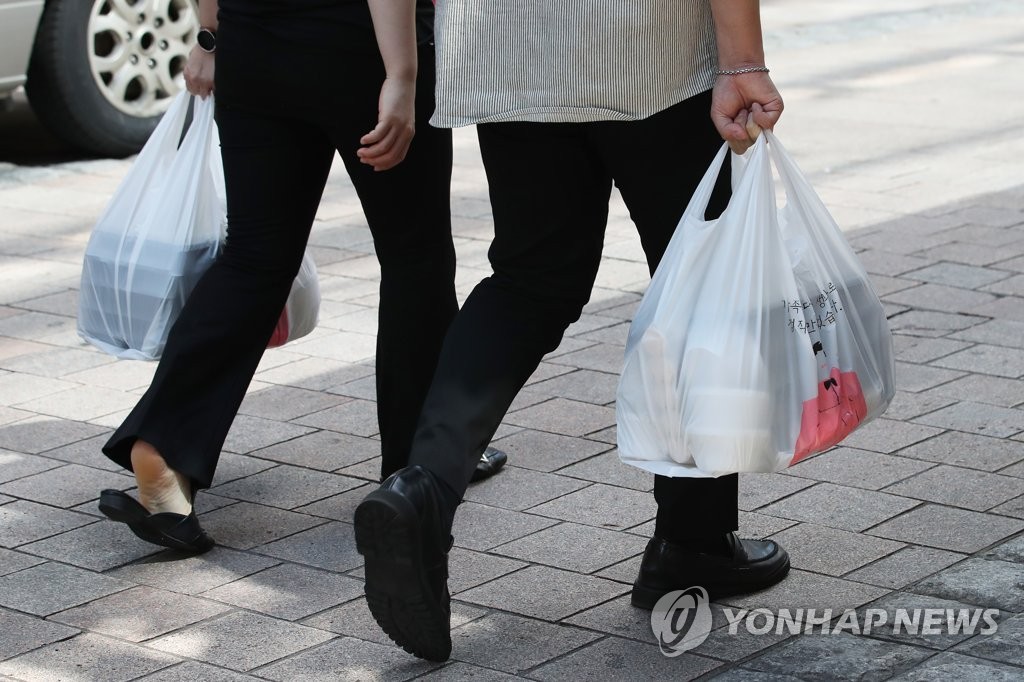