After keeping the new cases of COVID-19 in double-digit figures for more than five months, South Korea added more than 100 cases on Aug. 14 before the number shot up to 441 on Aug. 27. It then fell below 300 last Sunday. 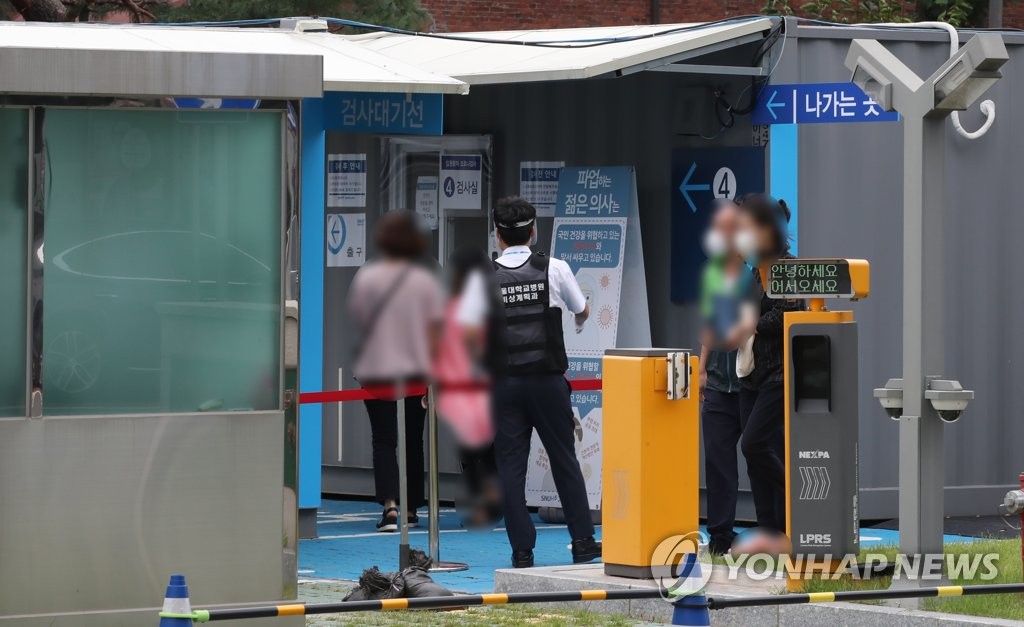 So far, 1,162 cases have been traced to the Sarang Jeil Church in northern Seoul -- a hotbed of the recent spike in new infections. The church-linked cases also led to infections in at least 27 locations, with 84 cases reported in 10 different provinces and municipalities outside the greater Seoul area.

Also 527 patients have been reported from the Aug. 15 demonstration in central Seoul, with 267 cases identified in 11 different provinces and municipalities outside the greater Seoul area.

The number of cases tied to a credit card issuing company, also in Dongjak Ward, southern Seoul, increased to 41, while 16 infections have been identified at a call center in Gangdong Ward, eastern Seoul.

Health authorities said strengthened antivirus measures are starting to have a positive impact on the country's virus situation. The daily average of new virus cases stood at 218 over the past week, down from 331 a week ago.

However, authorities warned against complacency and urged people to follow virus prevention guidelines, especially on the upcoming Chuseok holidays.

This year's Chuseok holidays fall between Sept. 30 and Oct. 4. The Korean autumn harvest celebration is one of the country's biggest traditional holidays and serves as a chance for family members to get together.

"There is a high possibility of people contracting the virus through their family meetings, so we advise people to stay at home during this Chuseok holiday," Sohn Young-rae, a senior health official said." 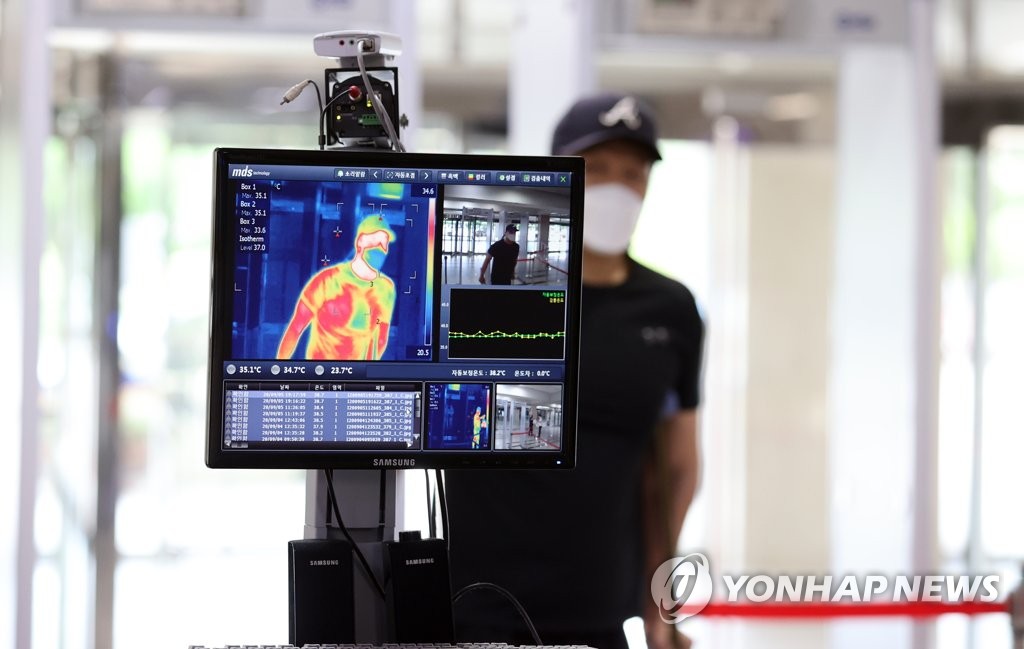