Commissioned by the unification ministry, the Korean Red Cross is carrying out the project aimed at allowing separated families to virtually experience journeys from South Korea to their hometowns in the North and visit their neighbors by using cutting-edge graphics and videos, officials said.

"As the separated families are aging rapidly and there are not enough opportunities for reunions, we decided to push ahead with this project using cutting-edge technology to offer them consolation," a unification ministry official said.

The first VR content will be about the hometown of Hyun Mi, a 83-year-old singer who was popular in the 1960s. She was born in Pyongyang in 1937, and the scenes of her village and residents will be created virtually based on her memory, officials said.

The content will be completed by the end of this month, officials said.

After launching its pilot program this year, the ministry aims to further develop the program in the long term by including more North Korean regions in the program and allowing citizens to participate. 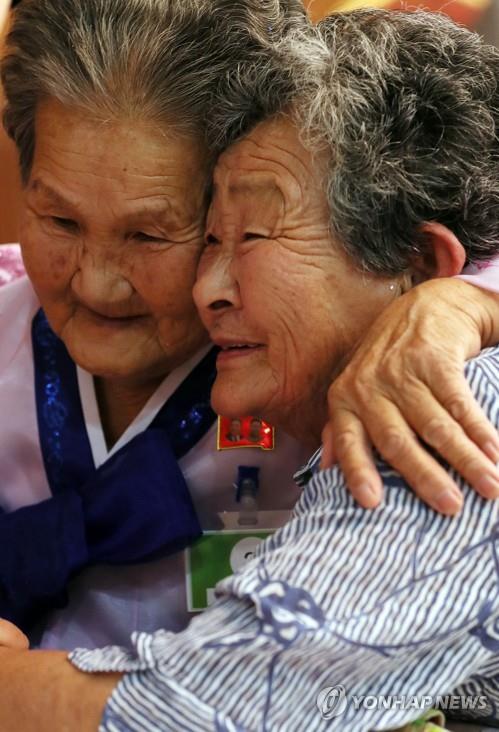