SEOUL, Sept. 6 (Yonhap) -- North Korea is on high alert for an approaching typhoon that is stronger than the previous one, state media reported Sunday, as the country struggles to recover from the aftermath of two previous typhoons.

Typhoon Haishen, which is the 10th typhoon of the season, is currently on its way toward the Korean Peninsula. The North's weather agency said it is likely to be stronger than Typhoon Bavi and Typhon Maysak, which hit the country in recent weeks.

"Typhoon No. 10 is a major typhoon bigger than Typhoon No. 8 and No. 9 in size and intensity," an official at the weather agency was quoted as saying in an interview with the Rodong Sinmun, the official newspaper of the ruling party.

Residents were instructed to follow necessary steps in response to the typhoon and were notified of evacuation routes and immediate ways to respond to the country's natural disaster alerts, it said.

North Korea called for efforts to prevent its agricultural areas from flooding again, the Rodong Sinmun said, as Typhoon Bavi caused flooding and destruction in one of its major rice-producing regions in the southwestern province of Hwanghae.

"We cannot achieve any results in crisis management if we approach efforts against the typhoon as a formality or use shortcuts," it said.

The paper called on officials and workers in the agricultural sector to inspect and check the status of drain systems and fields frequently to immediately solve any problems.

It added officials were taking various measures to prepare for the upcoming typhoon in several areas, including the coal sector, power plants and the fishing industry. Vessels were taken to safe regions or tied on shore or docks, it added.

The latest typhoon comes as North Korea suffers from a double whammy of coronavirus concerns and deepening economic woes, as well as fresh concerns over damage caused by recent typhoons. 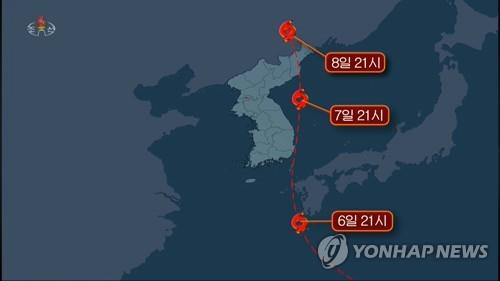 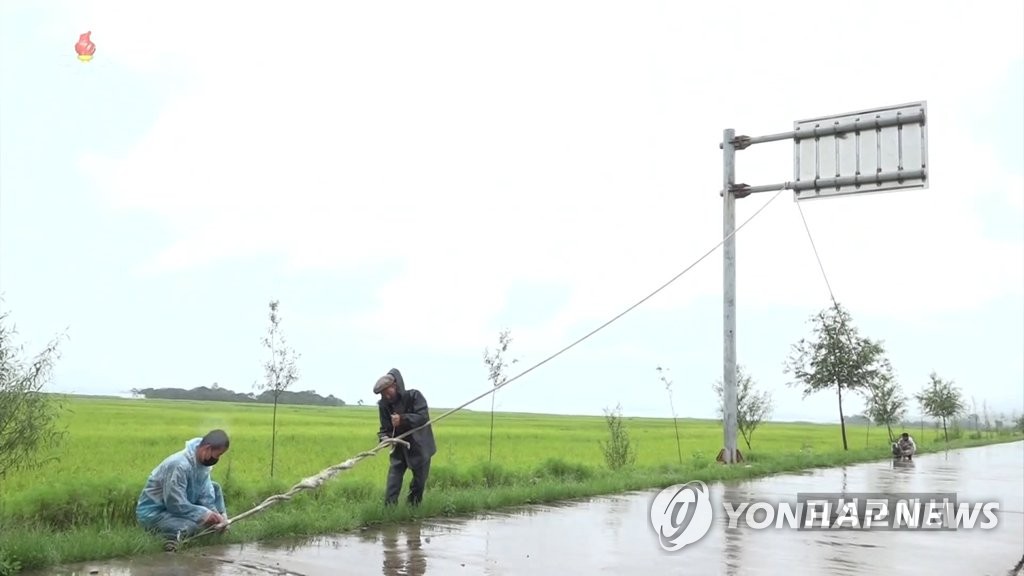