SEOUL, Sept. 7 (Yonhap) -- The World Trade Organization (WTO) will kick off the selection process for its new leader this week, with South Korean Trade Minister Yoo Myung-hee locking horns with candidates from seven other countries.

During the first round of the process that will run through Sept. 16, representatives from 164 member states will provide a maximum of four preferences, after which three candidates will be removed from the race.

In the second round, another batch of three runners will be eliminated as well, with the members picking the new leader between the two remaining candidates in the last round. The final result is widely anticipated to be delivered in early November. 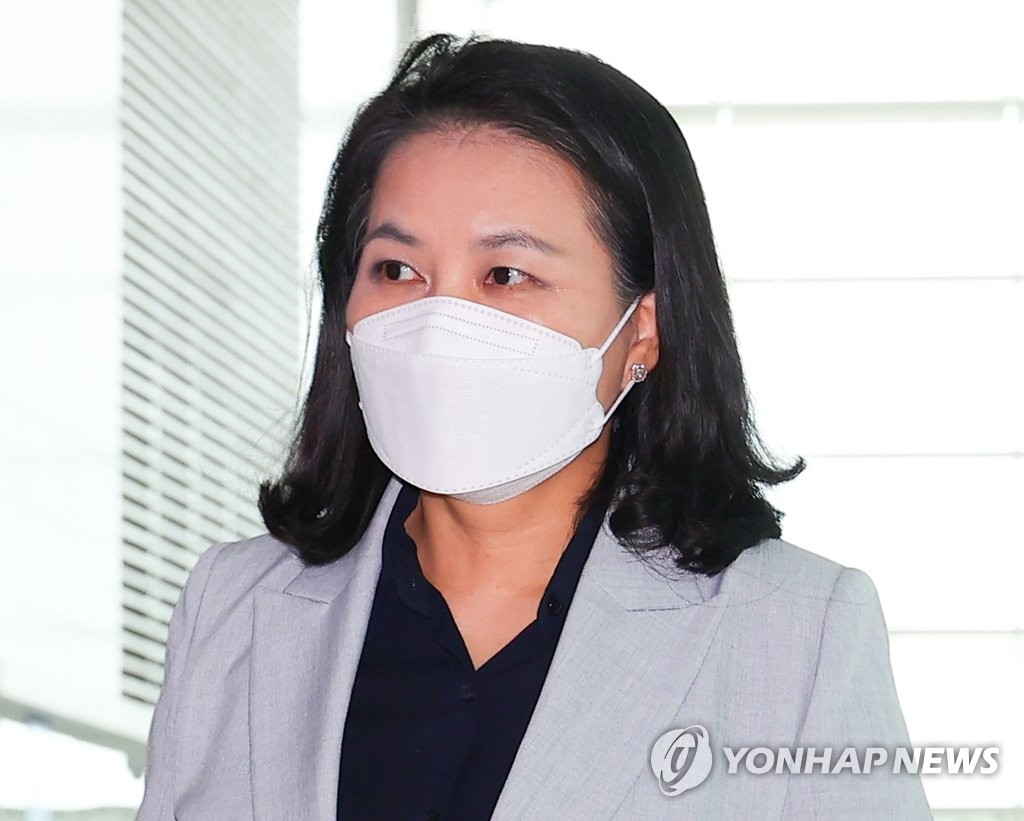 Yoo, who departed to Geneva for her campaign on Aug. 31, plans to meet representatives from the member states and ask for their support there through mid-September.

Yoo was appointed as South Korea's trade minister in February last year, becoming the first woman to be named to the top-ranking position in the 70-year history of the trade ministry.

The candidate has been campaigning on the promise that she can rebuild trust in the multilateral trading system by making it more relevant, resilient and responsive.

The ministry also said the WTO needs to normalize its role in handling negotiations and settling disputes under a multilateral regime.