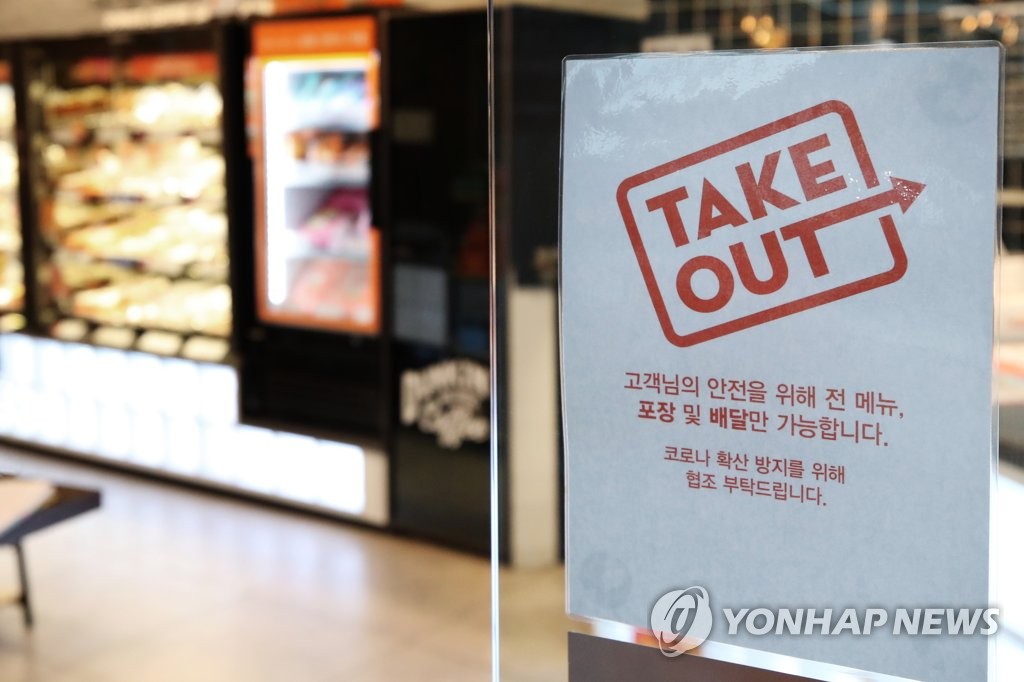 "We are not in a situation where we can let down our guard in containing COVID-19. But given that virus patients reached 300-400 per day last month, the spread of the virus has slowed," KCDC Director Jeong Eun-kyeong said in a briefing.

Jeong said new infections may be falling this week as the country has been implementing tougher social distancing measures since late August.

The country extended the enhanced social distancing scheme by another week from Monday in the greater Seoul area, home to half of the country's 51 million population. It imposed Level 2.5 measures in the metropolitan area for eight days until Sunday.

Under the tougher virus curbs, eating at restaurants and small eateries is only allowed until 9 p.m. Franchise coffee chains, bakeries and ice cream parlors are permitted to offer only takeout and delivery.

"We call on people in the capital region not to go outside their homes or have meetings. The risk of infections is high if close contact occurs even at parks or riverside areas," Yoon Tae-ho, a senior health ministry official, said in a briefing. 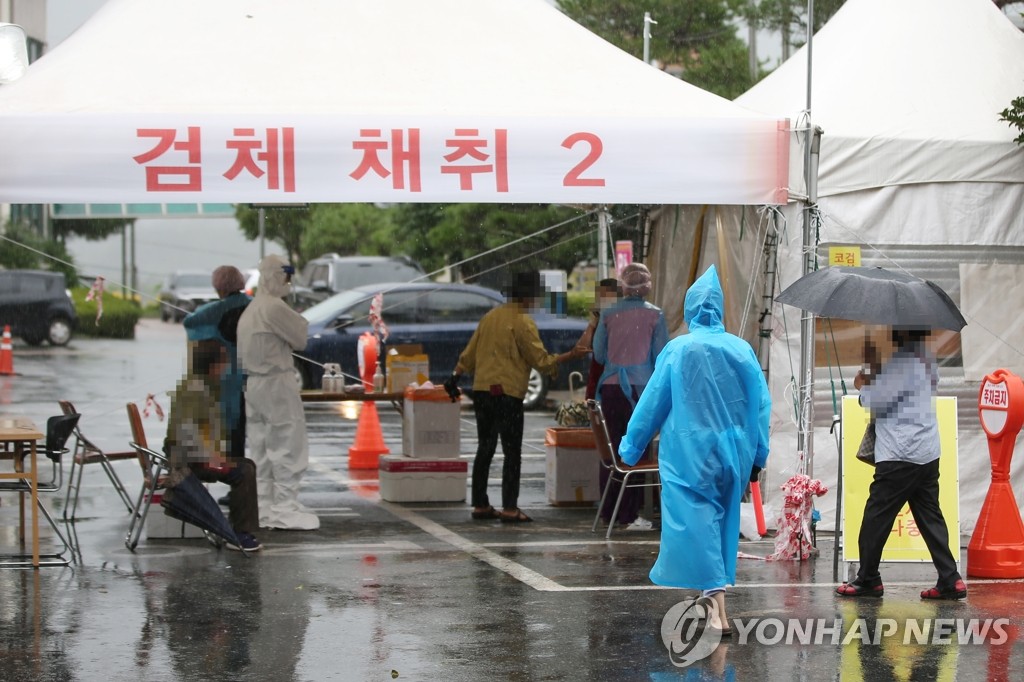 The capital city has had 4,405 total infection cases.

Cases traced to Sarang Jeil Church in northern Seoul, a hotbed of the recent spike in new infections, reached 1,163 as of noon, up one case from the previous day.

Cases tied to the anti-government rally in Seoul on Aug. 15 rose five cases to 532.

Infections linked to a logistics call center in eastern Seoul reached 18, up two cases over the past 24 hours, with a few linked to social gathering.

Outside of Seoul and surrounding areas, a total of 16 people who attended a health food business meeting in Daejeon, in the central part of the country, were infected with COVID-19.

The KCDC said all of the 74 virus cases that it sequenced in late August were seeded by the so-called GH genetic strain of the new coronavirus.

Since April, the GH clade has been mostly detected in South Korea from a series of cluster infections, including the one tied to a nightlife district in downtown Seoul.

Despite the letup in new cases, health authorities warned against any complacency on concerns that virus infections could rebound due to people's movements during the upcoming Chuseok fall harvest holiday. 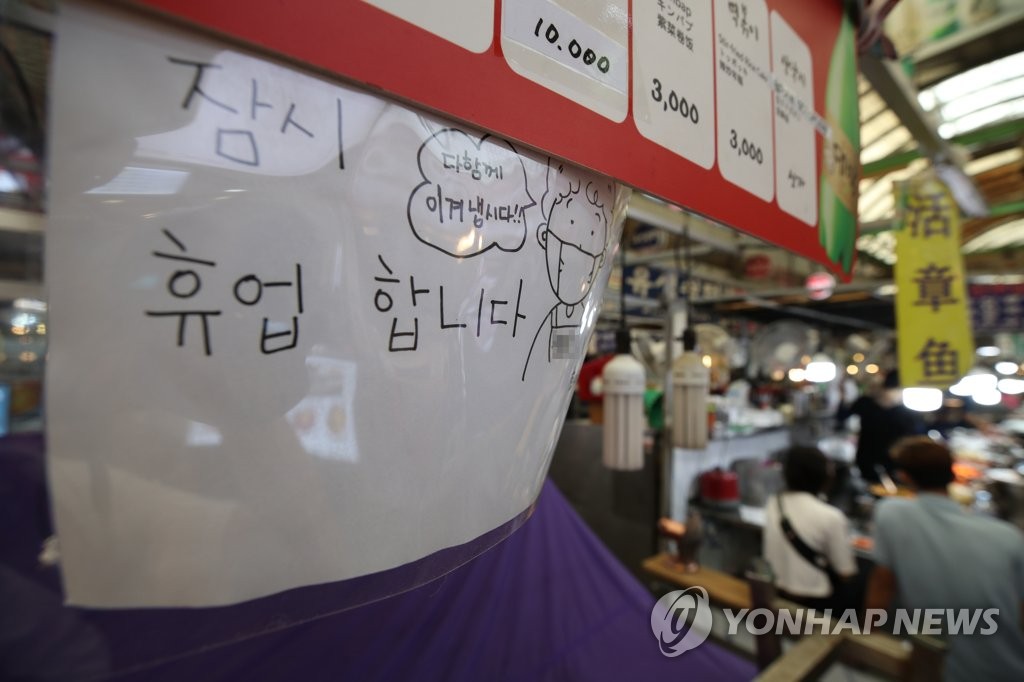 Over the past two weeks, 25 virus patients died, 24 of whom had underlying health issues, the KCDC said. Health authorities confirmed two more fatalities later in the day, with both occuring in Seoul. The latest deaths, involving senior citizens in their 70s and 80s, will be reflected in the daily tally on Tuesday.