SEOUL, Sept. 7 (Yonhap) -- Thousands of trainee and fellow doctors will return to work this week, ending a weekslong collective action over a controversial medical reform plan, their representatives said Monday.

The KIRA members, however, warned they can take escalated collective action if the government does not come up with further measures within two weeks to support medical students who did not apply for a state medical licensing exam set to be held Tuesday.

A separate committee representing physicians and clinicians who have participated in the strike also said its members will report for duty, so as to meet their obligations to patients. The group made clear that it opposes the medical reform plan proposed by the government and will take part in future talks with policymakers to reflect their views. 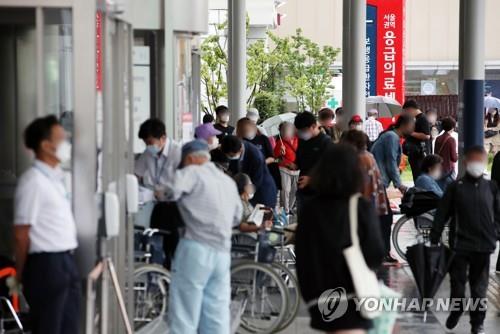 The decision by the group of young doctors comes after the country's largest doctors' association, the Korean Medical Association (KMA), signed a deal with the ruling party Friday to end their nationwide strike.

"We will continue further collective action if students are not allowed to retake the exam or the test is postponed," said Park Ji-hyun, a spokeswoman for the KIRA committee.

Thousands of trainee doctors working at general hospitals began the strike on Aug. 21 to protest the government's medical reform scheme that calls for increasing the quota for medical students, establishing a new public medical school and giving medical insurance coverage to oriental medicine treatment. These numbers were augmented by other doctors, who have supported the walkout.

As of Monday, the health ministry said 6,725, or 72.8 percent, of 9,235 trainee doctors had not reported back for duty, with the strike participation rate for fellow doctors standing at 19.2 percent. 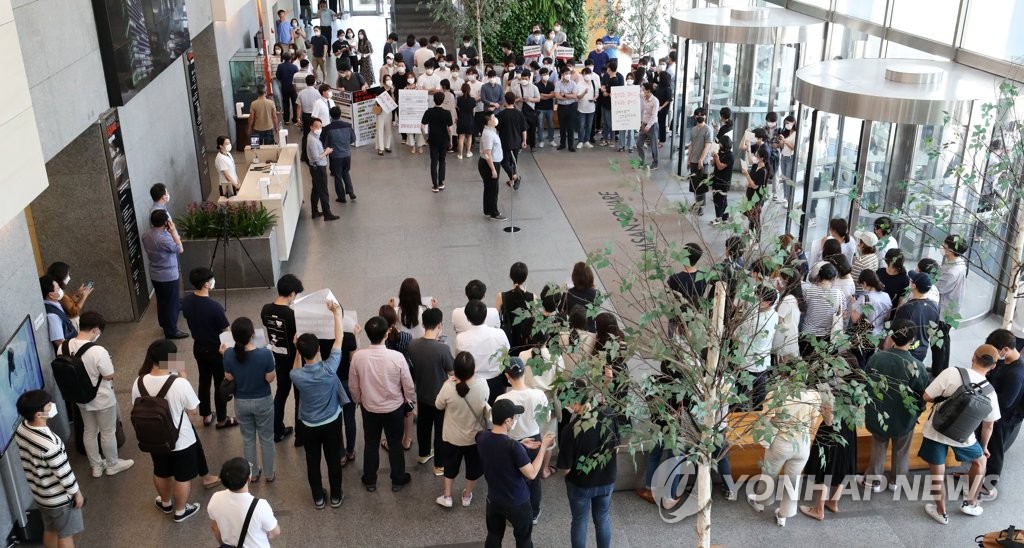 Related to lingering tension regarding trainee doctors' return to work, a group of medical school deans and senior officials of national hospitals issued a statement urging concerted effort to deal with COVID-19 first.

"Once the coronavirus issue is resolved, there should be ample time to discuss outstanding issues that triggered the walkout," they said, adding doctors needed to show more patience and wait for positive results.