SEOUL, Sept. 7 (Yonhap) -- South Korea's midsized shipbuilders have been stuck in a prolonged slump amid weak orders caused by the coronavirus pandemic, and their turnaround is not plausible in the foreseeable future.

Industry watchers said the sale of the shipbuilders is subject to global business conditions.

"A prolonged overall slump in the shipbuilding industry and the COVID-19 outbreak are exacerbating the financial crisis of the midsized shipbuilders," Park Jong-hwan, a professor at Mokpo University, said.

"The sale of the shipbuilders depends on whether the business conditions improve," he said. 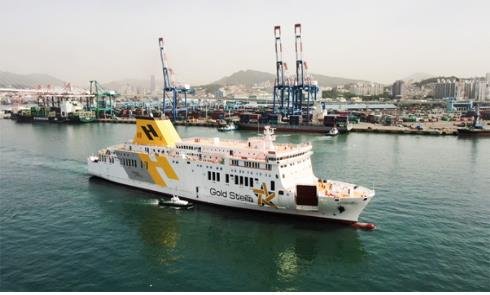 Pounded by the 2008 global financial crisis, the number of local midsized shipbuilders in operation shrank to seven in 2020 from nearly 15.

Their scaled-down presence came as a result of their long-lasting poor performances caused by the financial crisis and subsequent losses in fierce competition with their Chinese rivals.

Adding to their woes was the coronavirus pandemic, which has dried up new orders.

According to a report released by the Korea Eximbank Overseas Economic Research Institute, the midsized shipbuilding companies bagged orders for a combined six tankers, or 157,000 compensated gross tons (CGTs), down 39 percent in the January-June period from a year earlier.

As of the end of the second quarter of the year, the midsized shipbuilders have an order backlog of 38 ships, or 84.2 CGTs, down 14.8 percent from a quarter earlier due to decreasing new orders. 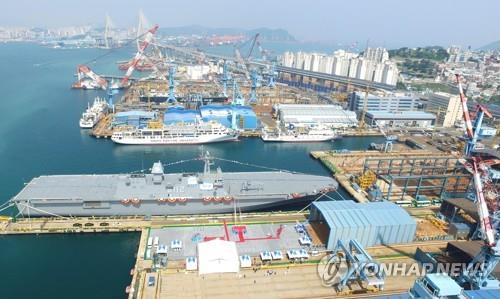 Compared with the midsized shipbuilders, the country's leading shipbuilders posted relatively good performances in new orders in the first half of the year.

Korea Shipbuilding & Offshore Engineering Co. won a combined US$2 billion worth of new orders to build 33 ships in the period.

Samsung Heavy Industries posted $500 million, or five ships, in new orders in the first half, while Daewoo Shipbuilding & Marine obtained $1.43 billion worth of orders to build six ships.

"There are no signs of a recovery in the shipbuilding industry, so it may not be easy for creditors of the midsized shipbuilders to find buyers." said Lee Eun-chang, a researcher at the Korea Institute for Industrial Economics & Trade. 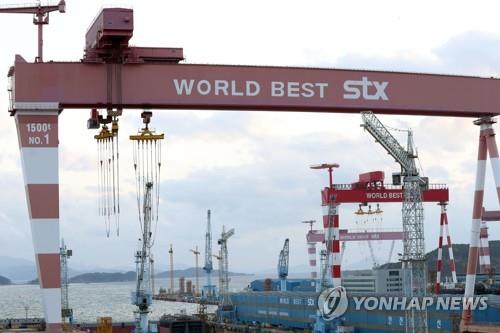 Amid deepening woes, workers at the shipbuilders have been worried about their job security.

The labor unions of Hanjin Heavy Industries & Construction and STX Offshore & Shipbuilding under the umbrella of the Korean Metal Workers' Union (KMWU) have claimed the sale should be preceded by job security and collective agreements between the labor and management.

In addition, "speculative" capital like private equity funds should be excluded from the list of potential buyers, they added.

If the shipbuilders are sold to private equity funds, there is a high possibility the funds would withdraw from them after making profits within several years, Kim Tae-jung, of the leadership of the KMWU, said.

"But we (unionized workers) acknowledge the current situation, so we will cooperate with companies to win orders," Kim added. 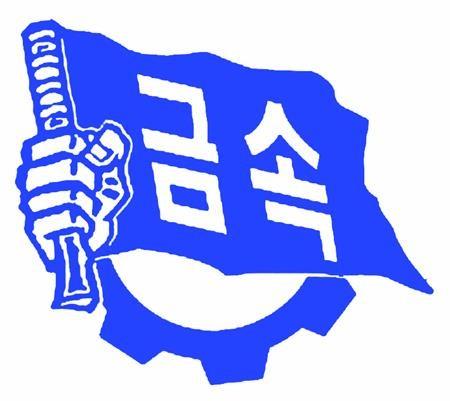