SEOUL, Sept. 7 (Yonhap) -- The Navy's command and control system has been upgraded in a 147 billion won (US$124 million) project to improve commanders' ability to make decisions in combat situations, the arms procurement agency said Monday.

The new system allows Navy units to share information on target missiles with other units in real time. It is also capable of handling three times as much data as the previous version, according to the agency.

"This improvement project has been conducted with indigenous technologies, making follow-up logistics support more convenient," an official said, adding that it is expected to vastly improve the Navy's combat capability.

The C4I system is core to network centric warfare, as it visualizes battlefields through the connection of surveillance, decision-making and attack processes. 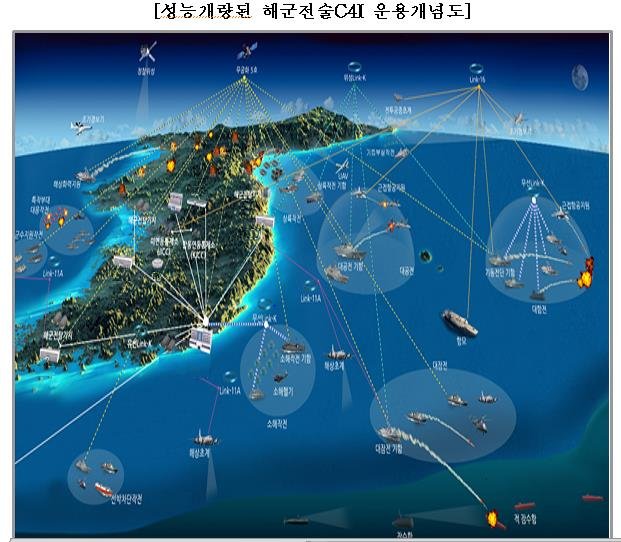