SEOUL, Sept. 7 (Yonhap) -- A set of tougher social distancing restrictions continued Monday to affect the daily lives of residents in Seoul and nearby areas, with eating at franchise bakeries and ice cream shops prohibited under a supplementary step.

The government earlier extended the so-called Level 2.5 alert against COVID-19 transmissions through this weekend, as it was struggling to bring a new wave of cluster infections under control.

The strengthened social distancing guidelines remain in place in Seoul, Gyeonggi Province and Incheon, home to around half of the nation's 52-million population.

Until last weekend, eating at franchise bakeries, ice cream shops and shaved ice cafes had been allowed, unlike Starbucks and other major coffee chains in the greater capital area.

Starting Monday, however, they can offer pickup and delivery services only. 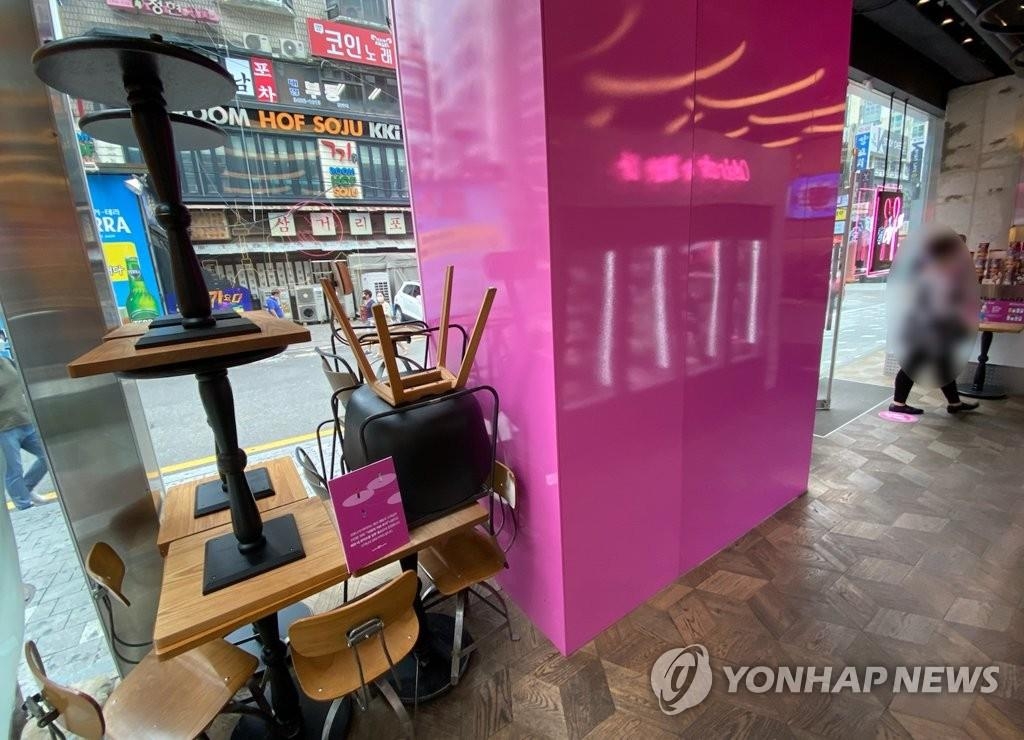 The operation of restaurants and smaller eateries remains limited. In-store services are available until 9 p.m., and only takeaway and delivery are allowed between 9 p.m. and 5 a.m. in accordance with the guidelines.

Separately, the Seoul city government has banned eating and drinking at food trucks and street stalls across the capital after 9 p.m.

Health authorities, meanwhile, asked the public to refrain from visiting families during the Chuseok holiday, which starts at the end of the month.

Park Neunghoo, vice head of the body, expressed hope that the government will be able to end the implementation of the tougher social distancing rules this weekend during a daily inter-agency session. 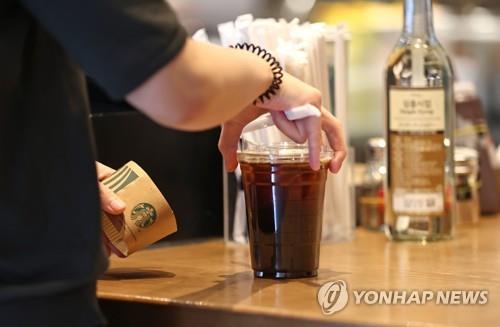