Local listed firms paid out 2.92 trillion won (US$2.46 billion) in interim dividends in June, down 21.3 percent from a year earlier, according to the data from market tracker FnGuide.

It marks the first time in three years that listed companies' half-year dividends have fallen below the 3 trillion-won mark. 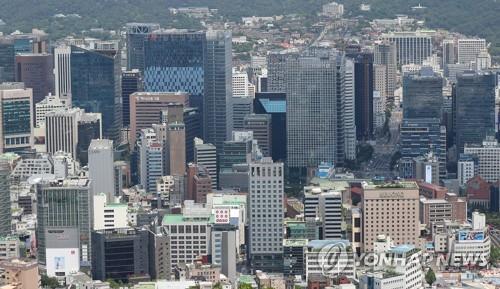 The number of dividend-paying firms also fell to 46 this year from 49 from a year ago, but eight of the 15 top dividend payers skipped half-year payments.

Attributing the plunge in half-year dividends to falling earnings due to the coronavirus outbreak, analysts predicted listed firms' interim dividends to decline at a slower pace in the second half.
(END)