SEOUL, Sept. 7 (Yonhap) -- A controversial pastor at the center of a COVID-19 resurgence in the country was reincarcerated after a court canceled his bail Monday, legal sources said.

Under the court's decision, Jun Kwang-hoon returned to Seoul Detention Center in Uiwang, south of Seoul, at 4:30 p.m.

Jun, who pastors Sarang Jeil Church in northern Seoul, was accused by prosecutors last month of violating the conditions for his bail by taking part in large-scale anti-government rallies in downtown Seoul. 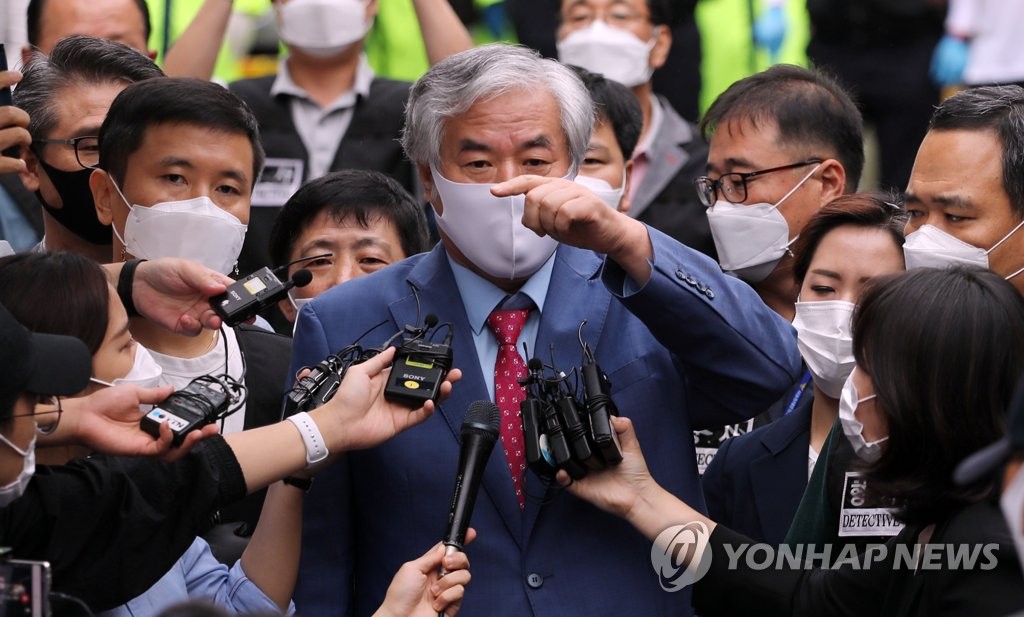 Despite the appeal, Jun will remain in custody until the court's decision. 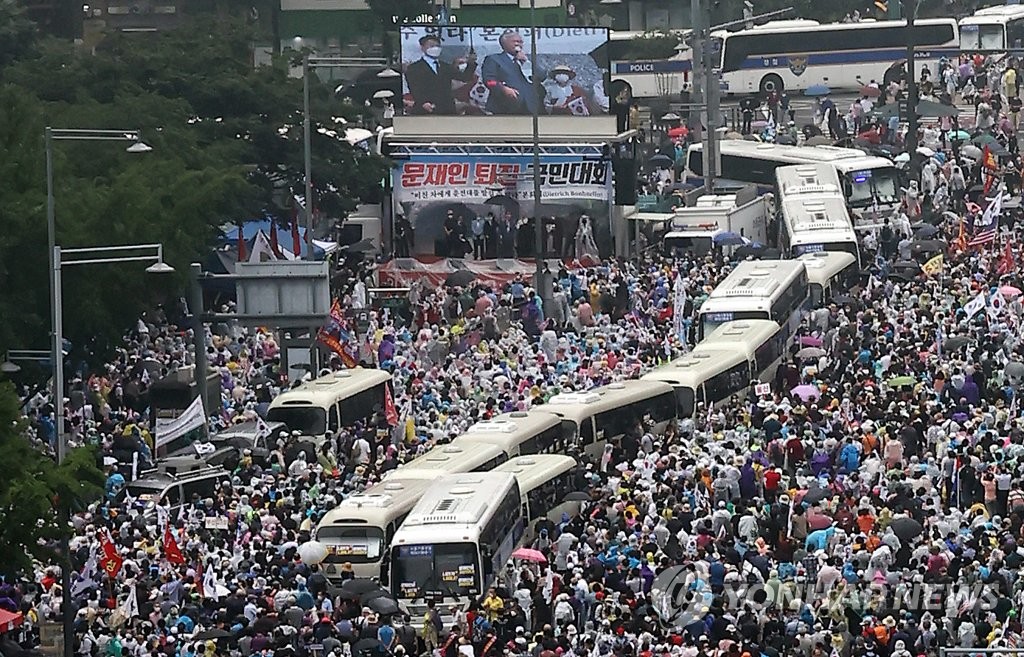 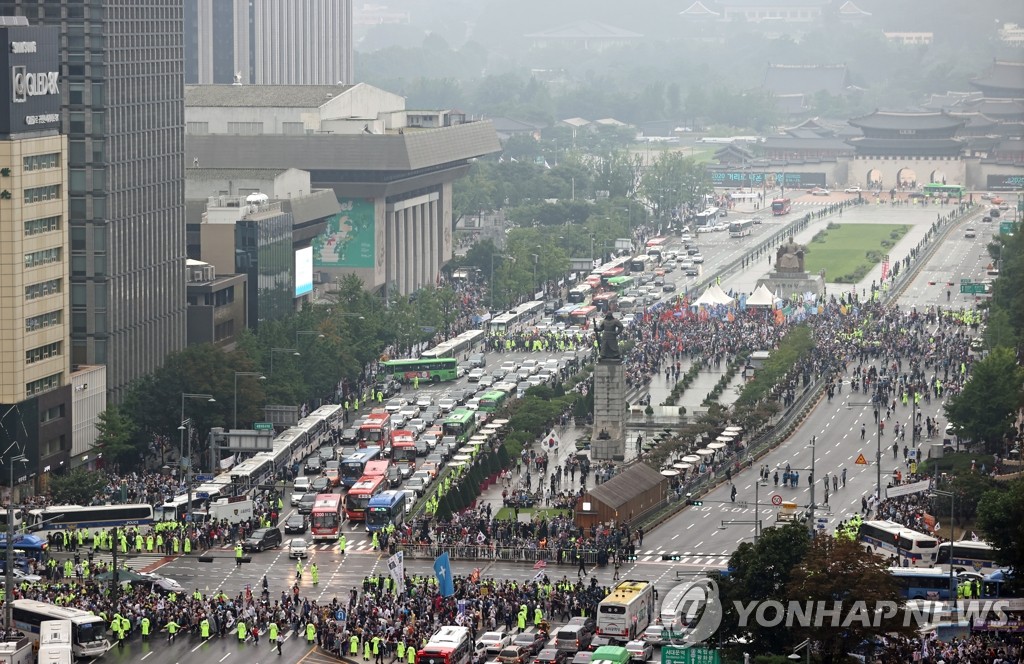