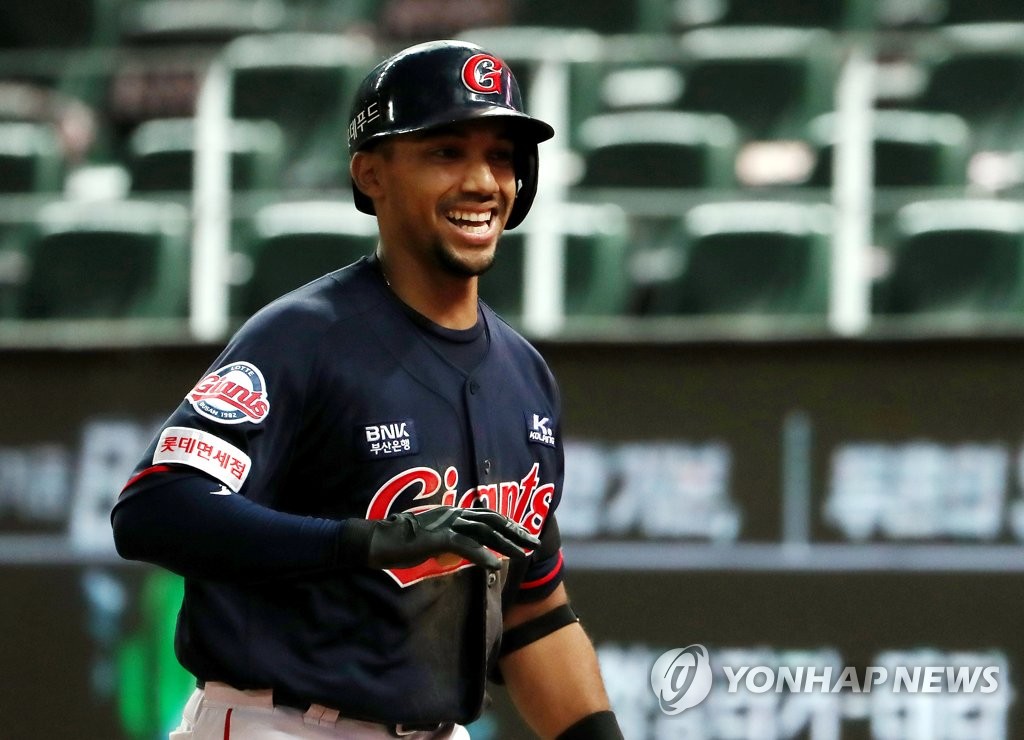 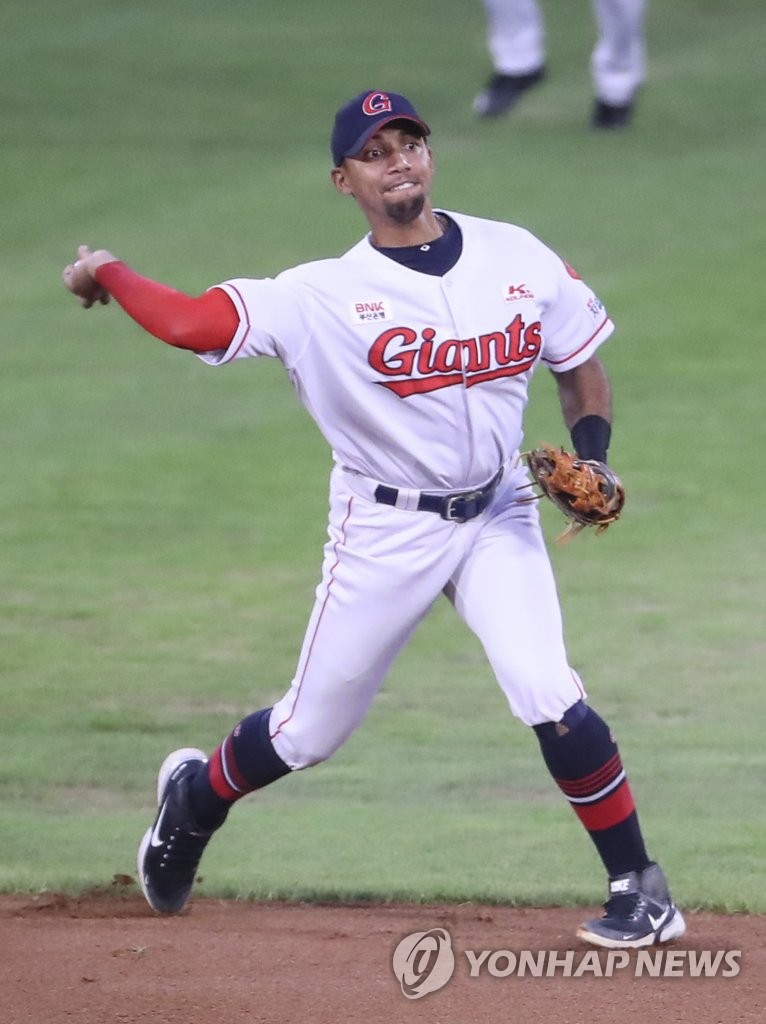 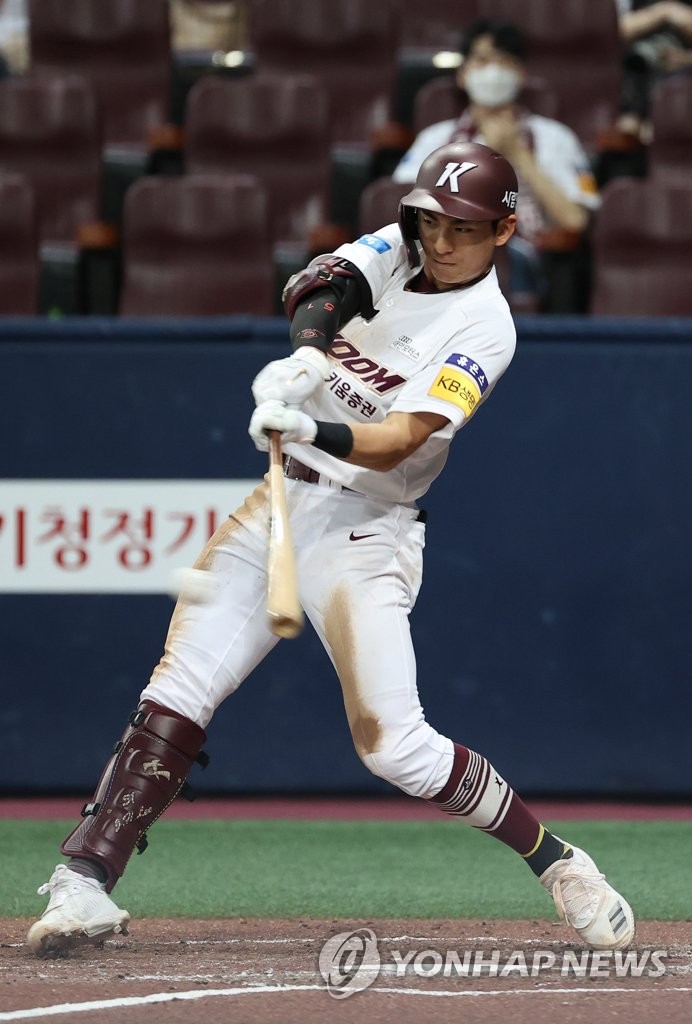 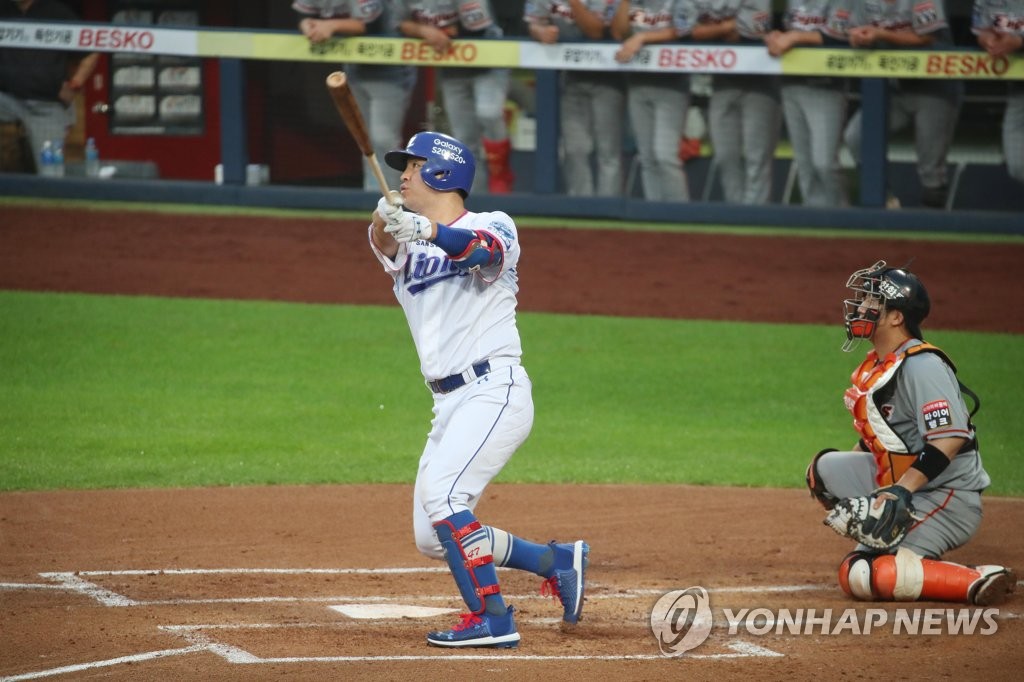 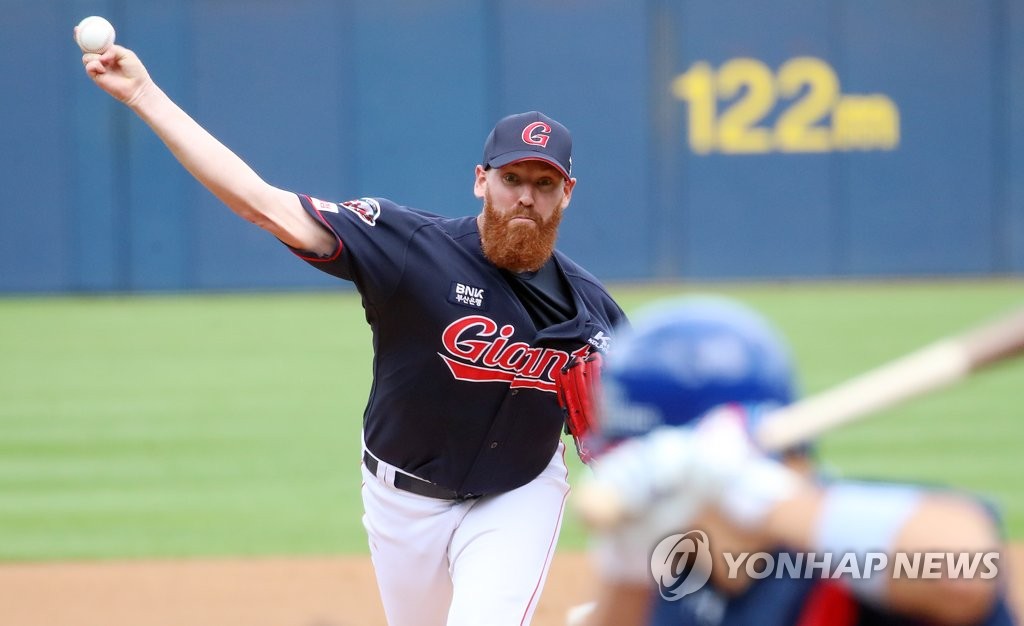 In lieu of an All-Star Game, the KBO will run a virtual "All-Star Race" from Tuesday to Sept. 27.

The two All-Star squads will be competing against each other based on individual players' win probability added (WPA), an advanced statistic that measures a player's contribution to a team's victory. On each game day during the event, the team with the most WPA will earn a point. The side with more points through Sept. 27 will be declared the winner.

After the end of the race, the MVP will be selected in a media vote, with the recipient set to take home a trophy and 2 million won in prize money, plus a gold bar worth 700,000 won, courtesy of Shinhan Bank, the KBO's title sponsor.

During this period, the All-Star Home Run Derby will take place, too. Players will earn points for their home runs -- for instance, a grand slam is worth four points and a three-run home run is worth three points, and so forth -- and the one with the highest point total will receive a 700,000-won gold bar.

The WPA totals and home run race will be updated daily on KBO's official website. 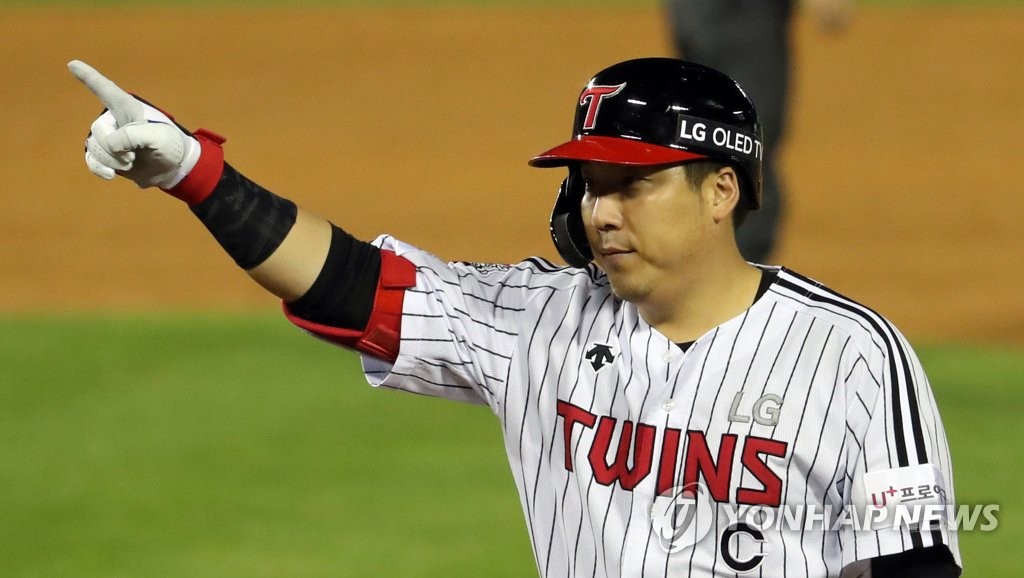