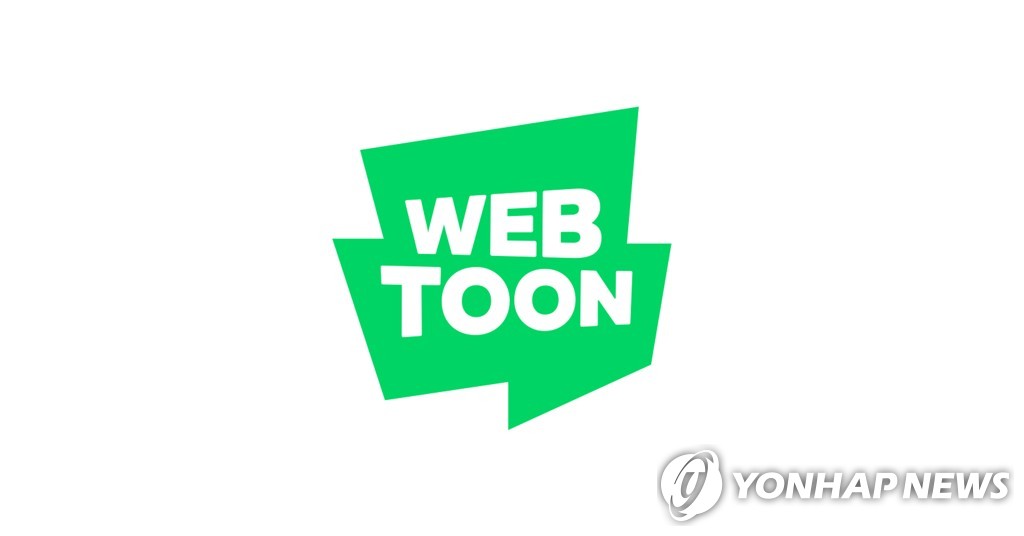 The company said it brought in over 80 billion won (US$65 million) in content transactions last month and expected to reap in 1 trillion won for this year.

Line Webtoon began the global service in English and Chinese in 2014 and has since added several more languages to tap deeper into the global market.