Foreign Minister Kang Kyung-wha plans to take part in a series of annual meetings led by the Association of Southeast Asian Nations (ASEAN), including the ASEAN Regional Forum (ARF), set to take place from Wednesday through Saturday.

This year's meetings will be held via videoconferencing due to the COVID-19 pandemic.

ARF is the biggest annual security conference in the Asia-Pacific region and brings together the top diplomats from 27 countries. It is one of the rare international gatherings that North Korea has regularly attended.

South Korea plans to use the ARF, the East Asia Summit and other related meetings to reaffirm its commitment to the peace process on the Korean Peninsula and urge North Korea to return to negotiations, a ministry official said.

"We're trying to send out a message that it is crucial to bring North Korea back to dialogue," the official told reporters. "We are in talks to reaffirm the international efforts toward denuclearizing the Korean Peninsula and making actual progress for a permanent peace regime."

Kang is also expected to address the need for strengthening international solidarity in the battle against COVID-19, as well as other key regional issues such as ensuring maritime security in the South China Sea and cooperation with ASEAN under Seoul's signature New Southern Policy.

While it still remains unclear whether North Korea will attend the ARF, chances are low that the presence of a North Korean official would create any momentum for progress in diplomacy with Pyongyang, another ministry official said.

Ri Ho-jun, a North Korean diplomat in Vietnam, appeared at the preparatory meeting for the ministerial gathering in July.

In the talks, Kim stressed the importance of international cooperation for the Korean Peninsula peace process and asked for Wellington's continued support. 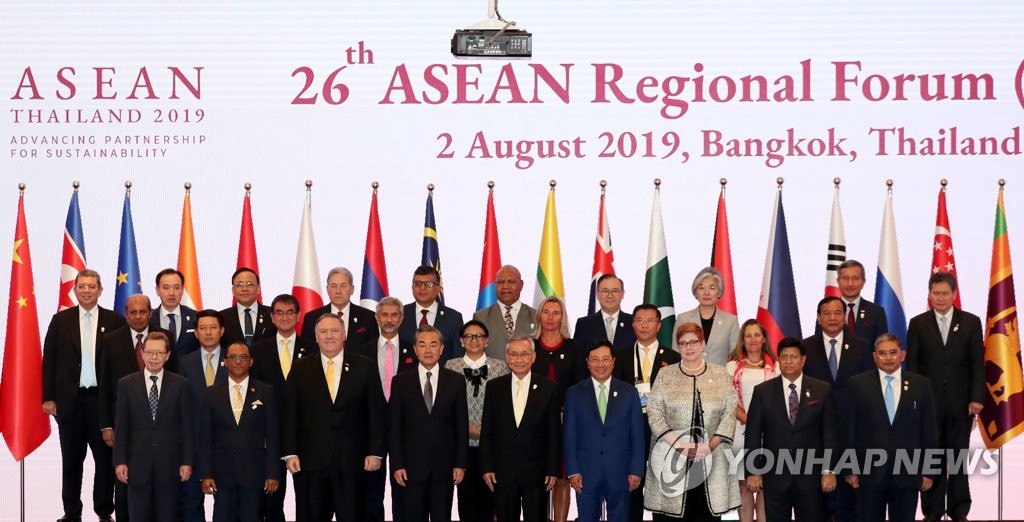 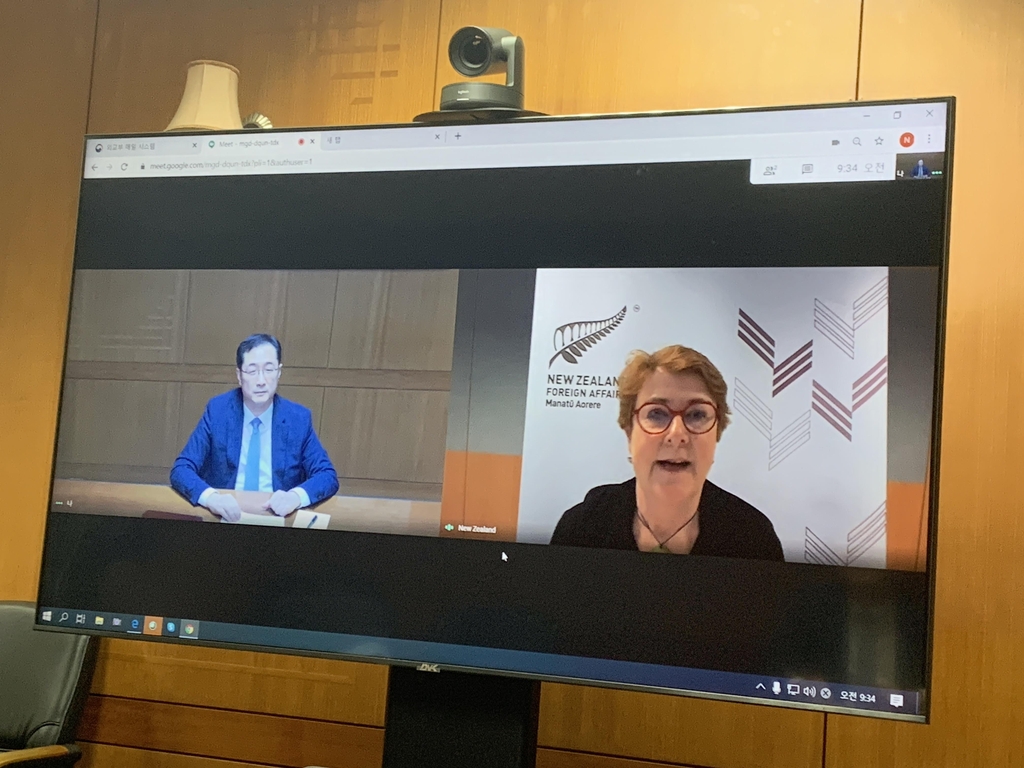 (LEAD) S. Korea to use ARF meeting to urge N. Korea to return to nuke talks

(LEAD) S. Korea to use ARF meeting to urge N. Korea to return to nuke talks