Upon the report of the COVID-19 case, three floors of the central National Assembly hall, as well as part of the two other buildings that host lawmakers and journalists, respectively, were vacated and sealed off for disinfection.

The decision again put the buildings partly off limits after they reopened last Saturday after a two-day closure over a COVID-19 case involving a parliament staff member.

The journalist initially tested negative after coming in contact with another photojournalist posted at the chamber who tested positive for COVID-19 on Aug. 26.

After falling ill, the journalist was tested for the second time and the result came back positive, according to parliament sources.

A number of parliamentary subcommittee sessions planned for Monday will be held as scheduled but in different places due to the closure, officials said. 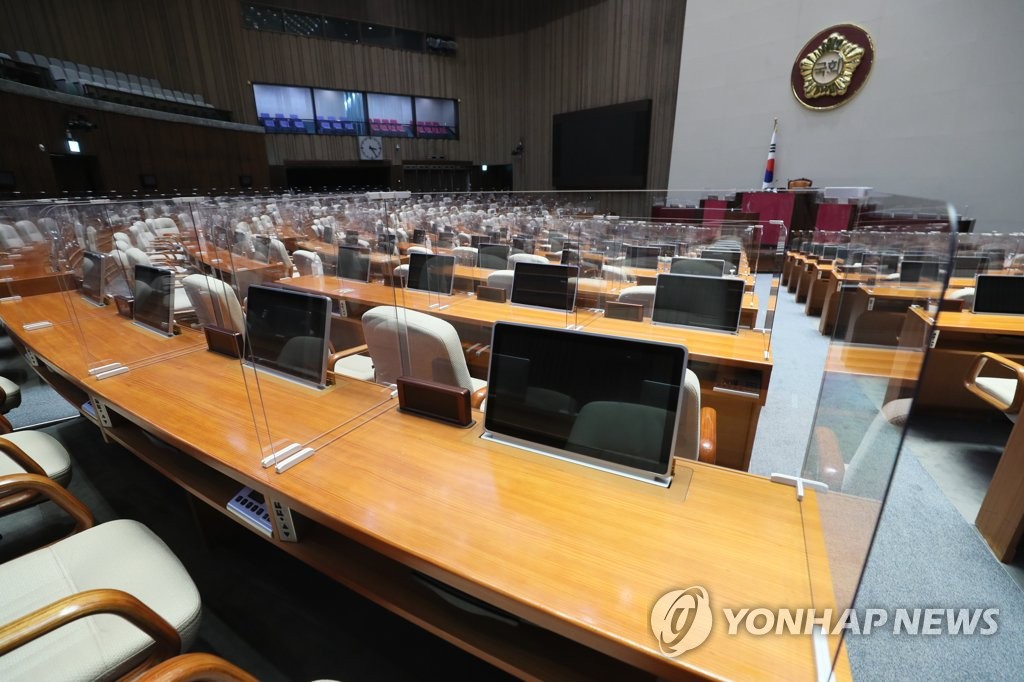