SEOUL, Sept. 7 (Yonhap) -- New revelations are leading to increased calls for a swift investigation into alleged special favors received by Justice Minister Choo Mi-ae's son during his military service in 2017.

The 27-year-old, surnamed Seo, is suspected of getting an extra four vacation days without prior approval thanks to the influence of his mother, who was then the chairwoman of the ruling Democratic Party.

Choo has denied using her power to get special favors for her son, saying at her confirmation hearing in December that all such allegations are false. 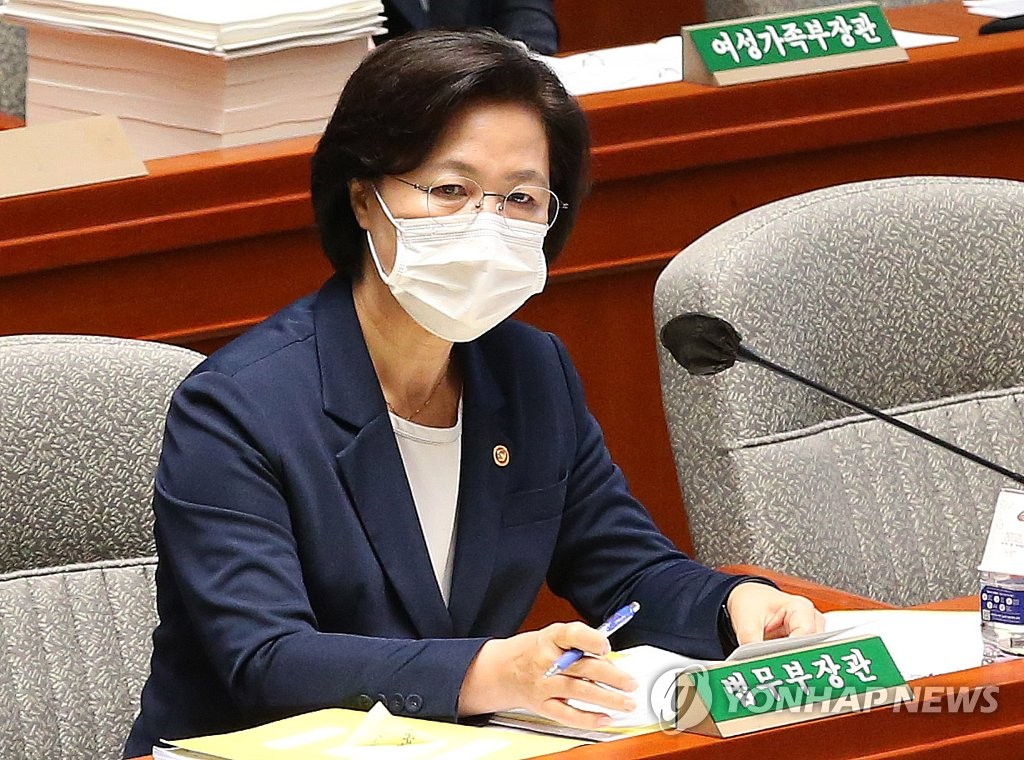 But opposition lawmakers have continued to present new information, including transcripts of conversations with military officials who handled Seo's leave, to back their claims of preferential treatment for the son, the kind of issue that receives particular scrutiny in South Korea and also led to the resignation of Choo's predecessor, Cho Kuk.

Seo served his military duty in the Korean Augmentation to the United States Army (KATUSA) for the 2nd Infantry Division of the U.S. 8th Army.

During that time, he took medical leave from June 5-14, 2017, to receive knee surgery, and extended it once through June 23. For four days after that, he used his personal vacation days and subsequently returned to his unit.

The controversy centers on allegations that at the end of his second medical leave on June 23, Seo did not return to his base even though he had yet to receive approval for his personal vacation days, and that this alleged breach was covered up in large part due to his mother's influence.

According to an interview released by Rep. Kim Do-eup of the main opposition People Power Party, an unnamed soldier who was standing duty on June 25 discovered Seo's failure to return to base and ordered him back in a phone call.

Soon after, the soldier claimed, a captain from a higher-ranking base came to the situation room and ordered him to list Seo as being on vacation.

Seo's lawyer denied the accusation on Sept. 2, saying in a statement that Seo's vacation was approved before June 25 and therefore no phone call was necessary on the day the unnamed soldier was on duty. The lawyer dismissed the soldier's remarks as "all false." 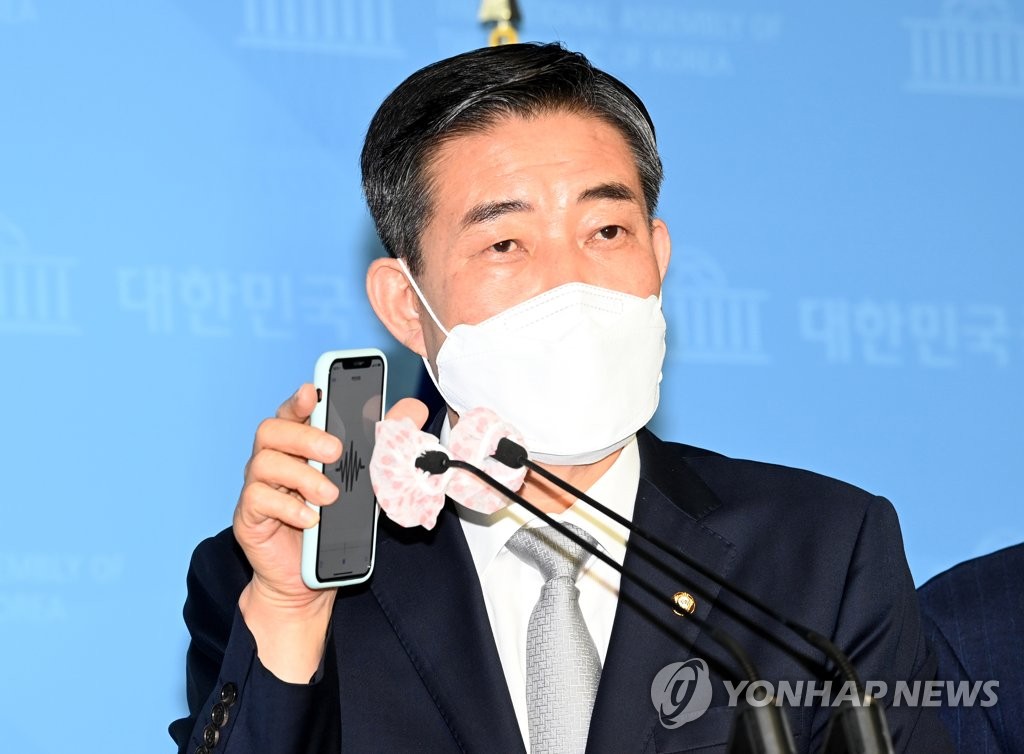 A separate conversation disclosed by the People Power Party alleges that one of Choo's aides called an official on her son's base to inquire about getting his vacation extended.

According to the transcript, a captain assigned to Seo's base told the office of Rep. Shin Won-sik of the People Power Party in a phone call on Aug. 30 that he received a call from Choo's aide asking if Seo's medical leave could be extended.

Opposition lawmakers have alleged that even a simple "inquiry" could have put pressure on the military.

The initial complaint over the special favor allegations was filed in January. Prosecutors have yet to question Seo or determine whether to bring charges.

Calls for a swift investigation have also emerged from within the ruling Democratic Party.

DP Rep. Park Yong-jin recently stressed the need for an investigation during a radio interview, saying education and military service are particularly sensitive issues for the public, and require fairness and justice.

Seo's legal team has also called for a swift investigation to ensure no one is hurt as a result of "groundless accusations."

Meanwhile, two investigators, including one prosecutor, who were in charge of the case are expected to be temporarily reassigned to a different team before the end of this week, according to legal sources.

Choo, who has denied the allegations, said she will not intervene in the case.

"The minister has expressed several times, including during her reply at parliament, her request for the prosecution to swiftly and strictly investigate to make clear the facts about the recent case that has stirred controversy," the justice ministry said in a text message to reporters.

It added that Choo has not and will not receive any report on the investigation.