SEOUL, Sept. 7 (Yonhap) -- On the South Korean entertainment scene, webtoons, or web-based comics, have carved out a unique role as a source of fresh ideas for producers and screenwriters.

TV series like "Itaewon Class" (2020) and "Mystic Pop-up Bar" (2020), dramatized adaptations of popular web cartoon series with the same titles, are the most recent hits on the small screen.

The tried-and-true content also has been increasing its presence on the big screen, following the smash-hit fantasy series "Along with the Gods."

Directed by Yang Woo-suk, the action drama "Steel Rain 2: Summit," which was released in late July, is based on Yang's original web comic trilogy "Steel Rain" that centers on political and diplomatic affairs on the divided Korean Peninsula.

"Steel Rain 2" is about a fictional tripartite summit of the two Koreas and the United States. The leaders of the three countries are confined in a nuclear-powered submarine after a military coup in the North.

Director Yang has dramatized his webtoon into two films, following the first installment "Steel Rain" (2017), featuring a story of the two Koreas on a collision course to nuclear war after an attempted military coup in the North. 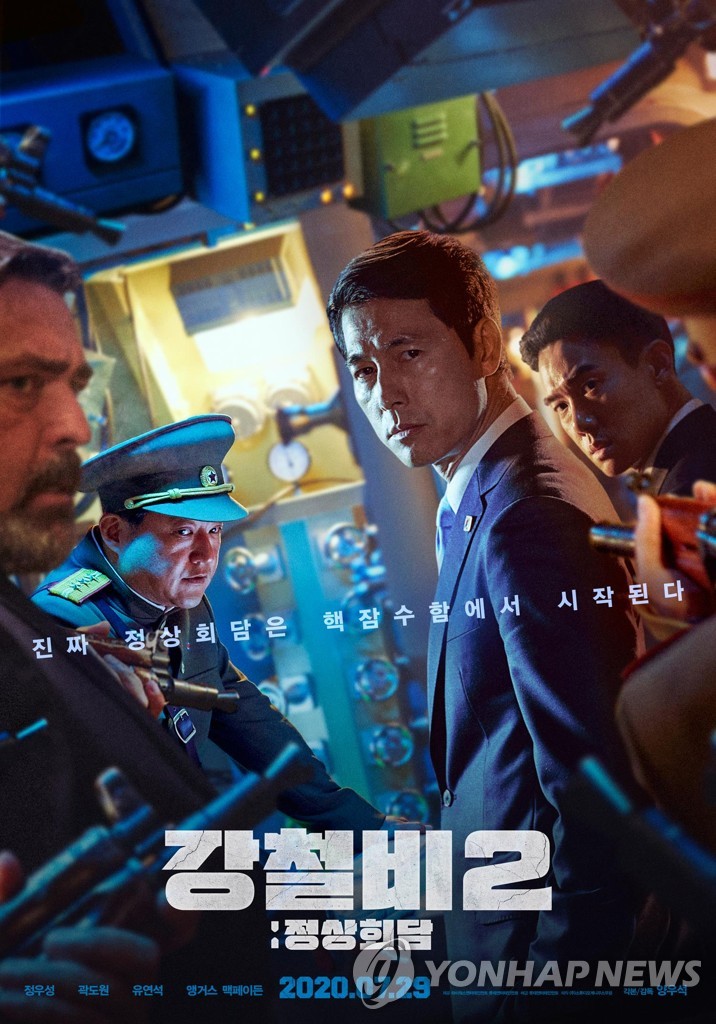 The upcoming homegrown science-fiction blockbuster "Space Sweepers" is another offspring of the webtoon-film collaboration.

Directed by Jo Sung-hee, the film features a group of space scavengers who hunt for debris to make money in the year 2092 in a fictional universe.

Its web-comic version was released in May, giving more detailed and deeper stories and episodes than the cinema edition, according to Kakao Page, a digital content platform. 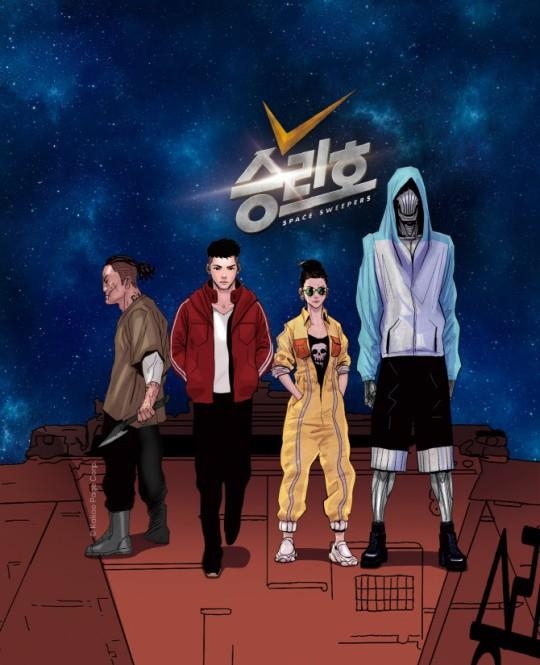 In addition, an online cartoon was remade as an animated film. The horror-thriller animated film "Beauty Water," directed by Cho Kyung-hun, is based on the web-based horror cartoon "Strange and Weird."

It revolves around a girl who comes across mysterious water that enables her to change her appearance. She finds her life in danger while desiring to be the most beautiful woman in the world.

The film was invited to the competition section of this year's Annecy International Animation Film Festival. 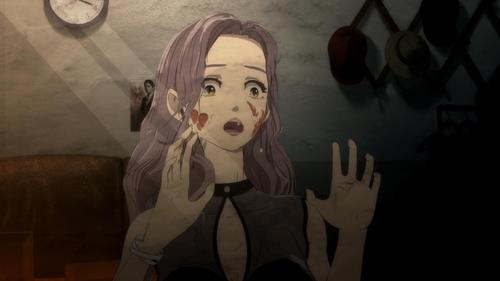 It said it has launched a project on the original series "All of Us Are Dead," by director Lee Jae-kyoo, an adaptation of a popular Korean web comics titled "Now at Our School."

It will also fund the horror show "Sweet Home," based on a famous web cartoon with the same title, with renowned director Lee Eung-bok, best known for his smash-hit TV series "Goblin: The Lonely and Great God" (2016) and "Mr. Sunshine" (2018).