He issued the order during an "emergency meeting" to assess damage from Typhoon Haishen, the season's 10th typhoon. It swept through swathes of the nation earlier in the day with strong winds and rainfall of up to 70mm per hour, days after Typhoon Maysak pounded the peninsula.

Although Haishen was moving northward away from South Korea, "the situation is not over yet and there could be rain or wind damages," Moon said, calling on the government to stay on alert until everything is finished, according to Cheong Wa Dae spokesman Kang Min-seok.

Moon voiced concern about more extensive damage in some areas from Haishen, which followed a path similar to that of Maysak, with the recovery from existing damage incomplete. 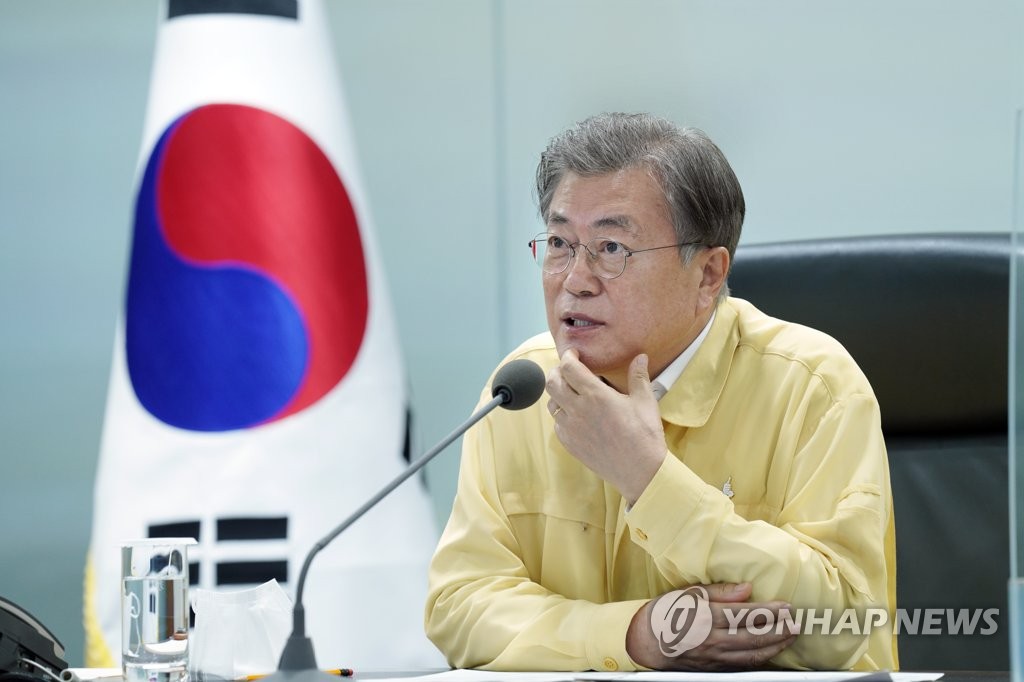 Moon was quoted as saying that disaster relief authorities "will have to comprehensively review the damage situations" related to the two typhoons, Kang added.

The president also called for speedy recovery work and preparations to designate regions with huge damage as special disaster zones before the Chuseok holiday that begins at the end of this month.

Moon held the 40-minute emergency session at the national crisis response center at the presidential compound. 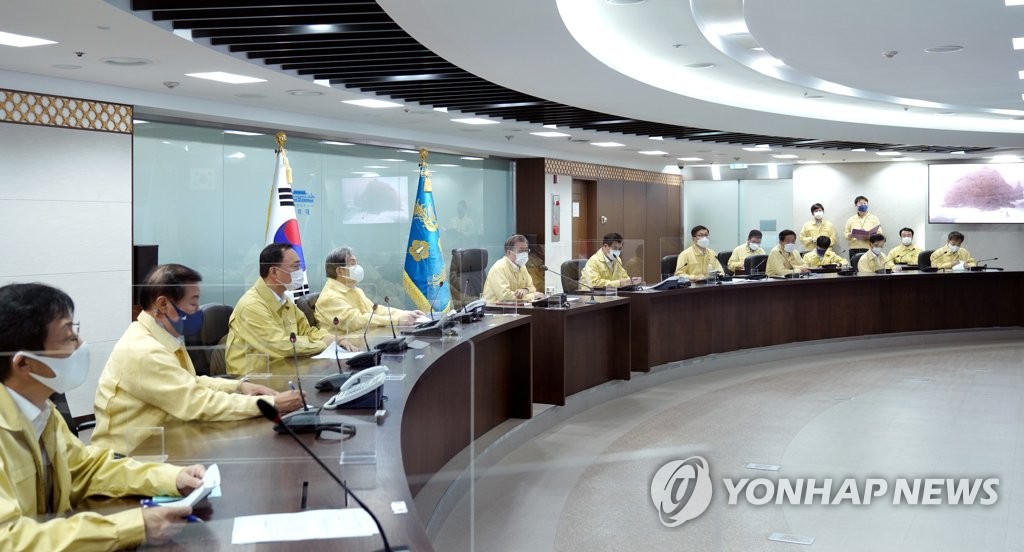