SEOUL, Sept. 8 (Yonhap) -- South Korean youngster Im Sung-jae has wrapped up his second PGA Tour season with an up-and-down round.

Im shot an even-par 70 for a four-round total of 10-under 274 at the Tour Championship at East Lake Golf Club in Atlanta on Sunday (local time). He had been in second place halfway through the tournament before fading away over the final two rounds with 72-70. 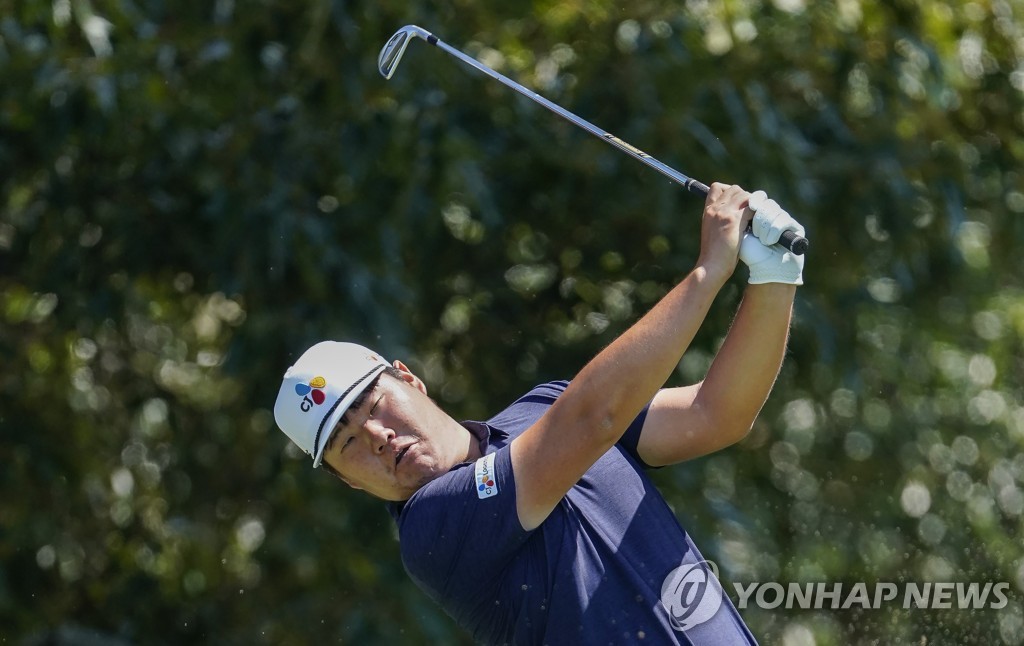 He started the round in sixth place and came up just a stroke shy of notching his eighth top-10 finish of the season out of 26 tournaments.

"I had a great start to this tournament, and it would have been nice to have ranked in the top 10," Im said after the Tour Championship. "The last two rounds were a bit disappointing. But I have a lot of big tournaments coming up. I learned how to handle pressure and nerves at this tournament, and I think that experience will help me in the future."

It was an otherwise solid season for the 2018-2019 PGA Tour Rookie of the Year. The 22-year-old earned his first career title at the Honda Classic in March and followed it up with a third-place finish at the Arnold Palmer Invitational the very next week.

Im entered The Players Championship, but the tournament was canceled after the partial conclusion of the first round due to the coronavirus pandemic.

Once the season resumed in June, Im had lost momentum and failed to pick up where he left off. He appeared in a dozen tournaments and recorded two top-10s, while missing the cut four times and finishing outside the top 50 on four other occasions. 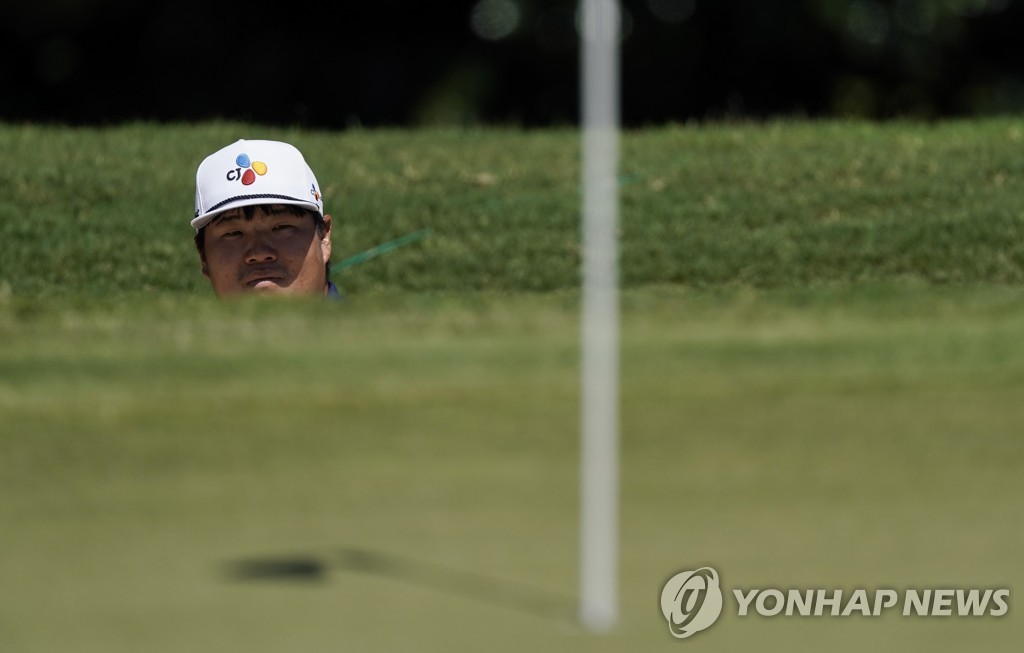 This time, he wrapped up the FedEx Cup race in 11th. Im briefly led the FedEx Cup standings after finishing third at the Arnold Palmer Invitational.

On the official money list, Im finished ninth with a little over US$4.33 million. He made about $2.85 million the previous season. He also climbed three spots to reach No. 24 in the latest world rankings.

There's no rest for the weary members of the tour, as the 2020-2021 season starts Thursday with the Safeway Open in Napa, California. 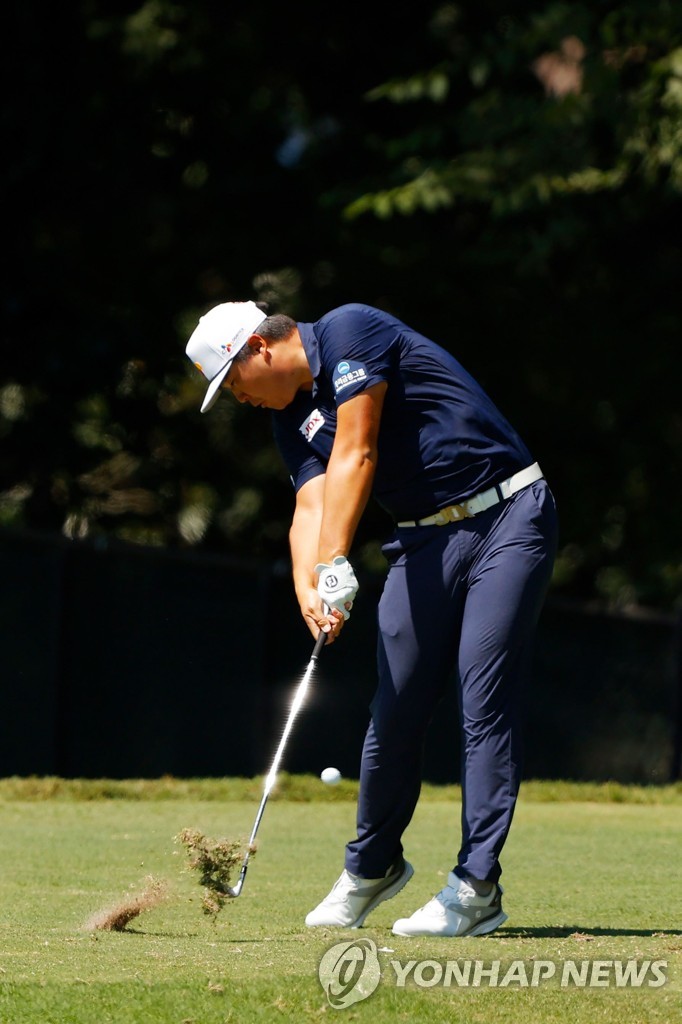