SEOUL, Sept. 8 (Yonhap) -- Thousands of trainee doctors resumed work Tuesday, ending their 18-day strike over a controversial medical reform plan, but it is expected to take some time for medical services to normalize completely.

Most of around 16,000 interns and residents at major general hospitals in the greater Seoul area, such as Seoul Asan Medical Center and Seoul Samsung Medical Center, returned to the hospitals as of 7 a.m., and other young doctors are set to return later in the day. 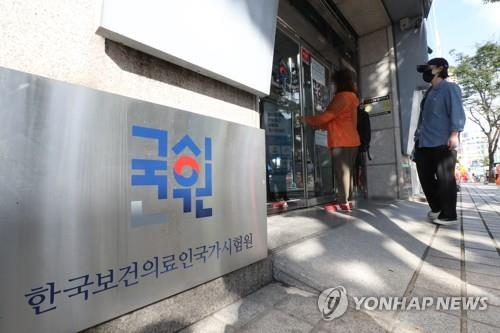 Junior doctors at most of the general hospitals, however, will first have to take tests for the novel coronavirus before they are assigned to their services, hospital officials said.

They added that it would take at least two weeks and up to one month before scheduled surgeries and routine checkups return to normal, partially due to the Chuseok fall harvest holiday later this month.

Health authorities said they will not allow medical students to retake the exam, as they have refused it once in the past. The test was postponed from Aug. 31.

The exam was held as scheduled after most medical students said they would not take it in protest over the agreement. A total of 446 out of 3,172 exam applicants, or 14 percent, applied for the exam, according to the health ministry. 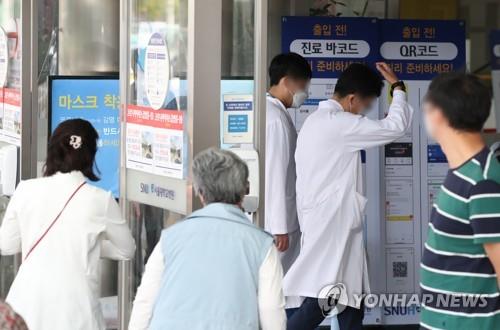 On Tuesday, KIRA said it has formed a new committee representing them, which will further discuss how to deal with the current development. Trainee doctors claim that their views were not properly reflected in an agreement reached between representatives of the doctors and the ruling party.