The Wyverns announced Tuesday that bench coach Park Kyung-oan will serve as the interim manager for the final 42 games of the season. 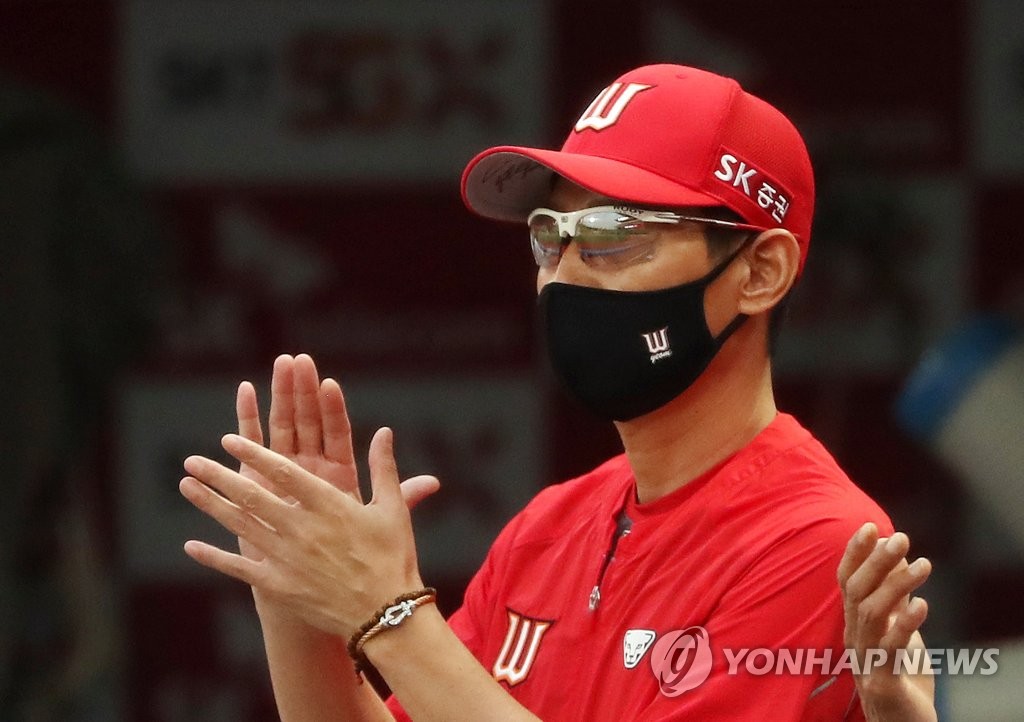 Youm missed over two months of action earlier in the season after collapsing and losing his consciousness during a game on June 25. Doctors cited Youm's lack of sleep, insufficient diet and excessive stress as reasons for his poor health condition.

Youm then returned to the dugout last Tuesday but lasted only five days before falling ill before a game in Seoul on Sunday. He was taken to the emergency room at a local hospital. The Wyverns said Youm hadn't been eating properly or getting enough sleep after rejoining the team.

The Wyverns have dropped nine straight games, including all five with Youm back at the helm last week.

The underachieving club had been 12-30 before Youm's first bout of illness on June 25, ninth place among 10 clubs. Heading into Tuesday's action, they are 32-69 with a tie, still stuck in ninth place. 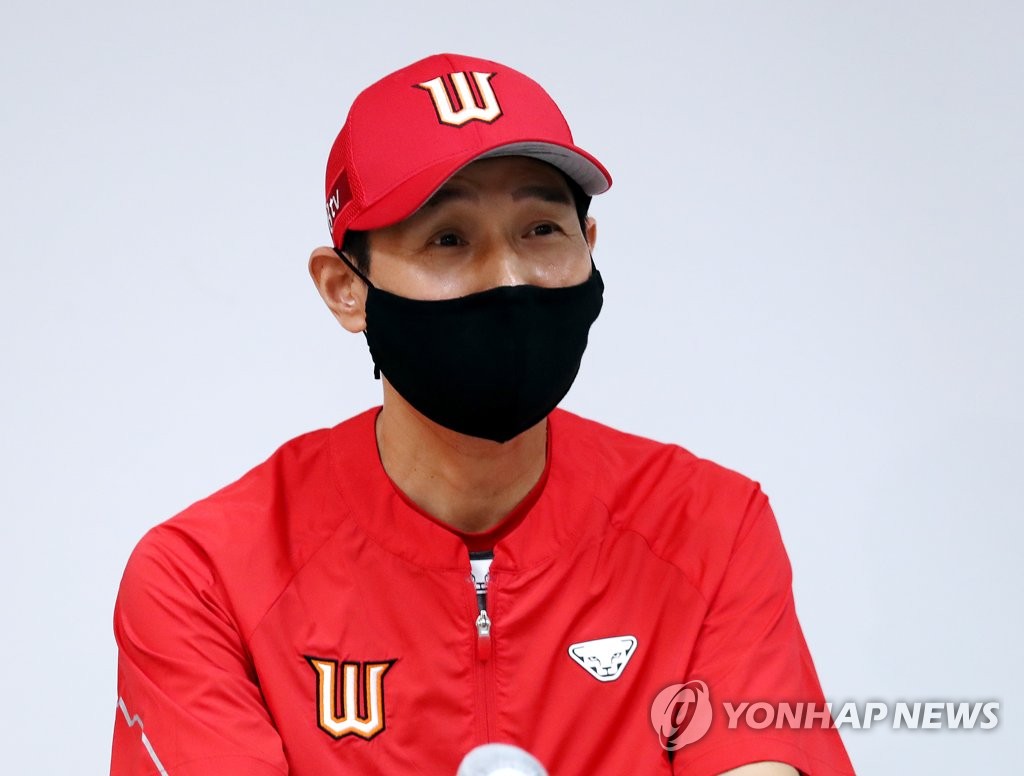