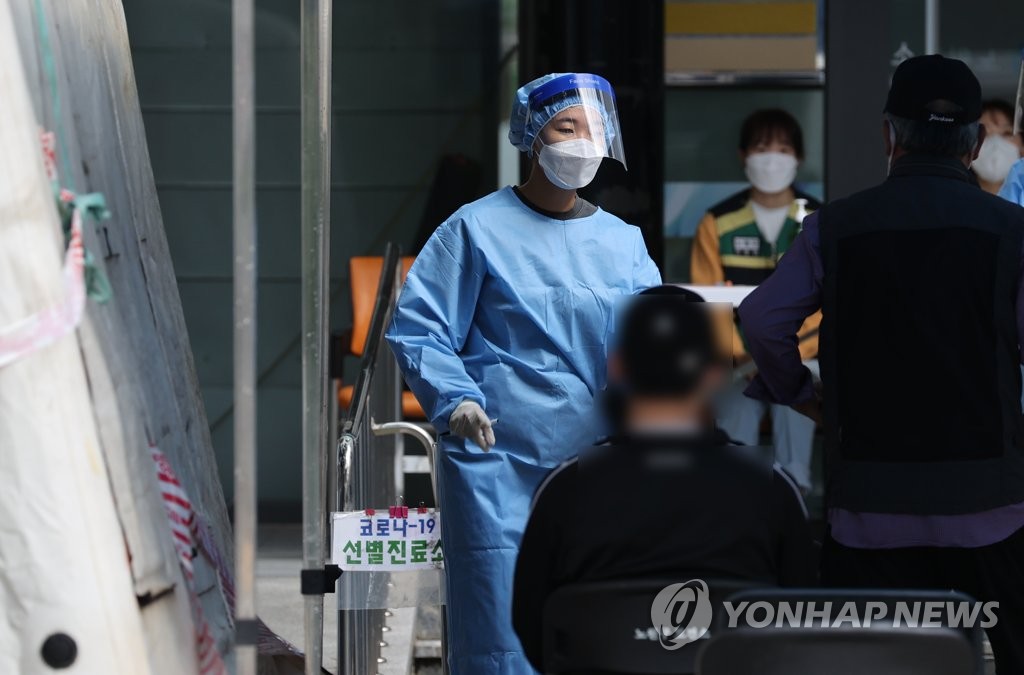 "A surge in new virus cases has been halted, and daily infections are slowing," Kwon Joon-wook, deputy director at the Central Disease Control Headquarters, said in a daily briefing.

Kwon said the number of municipalities reporting no new cases has increased, and that of seriously and critically ill patients is gradually on the rise.

"Health authorities hope that after this week, new virus cases could markedly slow," he added.

After the eight-day operation, the country extended the tougher virus curbs by another week Monday in the capital region, home to half of the country's 51.6 million population, as virus cases spiked at an alarming pace. 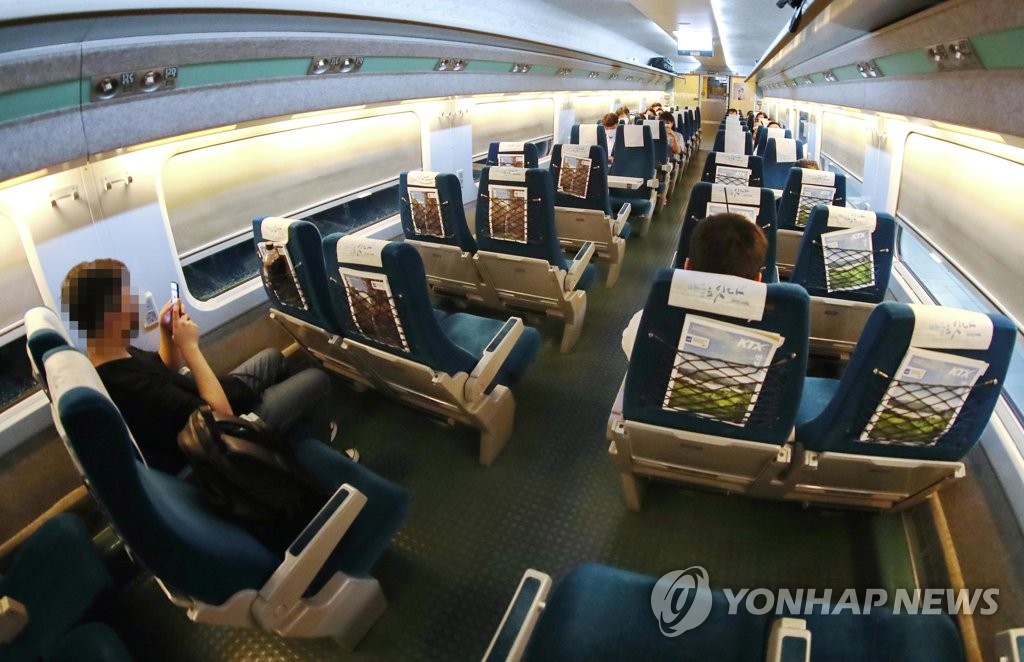 "The effect of the social distancing has become evident, with daily infections staying in the 100 range for six days in a row," Yoon Tae-ho, a senior health ministry official, said in a briefing.

"In particular, new infections have been in the double digits for the second straight day in the Seoul area in an indication that the resurgence in virus cases has stabilized," he said.

Health authorities said they will monitor the trend of the virus outbreak further to decide whether to extend the tougher virus curbs around the weekend.

Cases traced to Sarang Jeil Church in northern Seoul, a hotbed of the recent spike in new infections, reached 1,167 as of noon, up four from the previous day.

Sporadic cluster infections showed no signs of letup. Cases traced to a call center in eastern Seoul reached 22, up four from the day earlier. Infections tied to a Buddhist religious facility increased by 11 to 12. 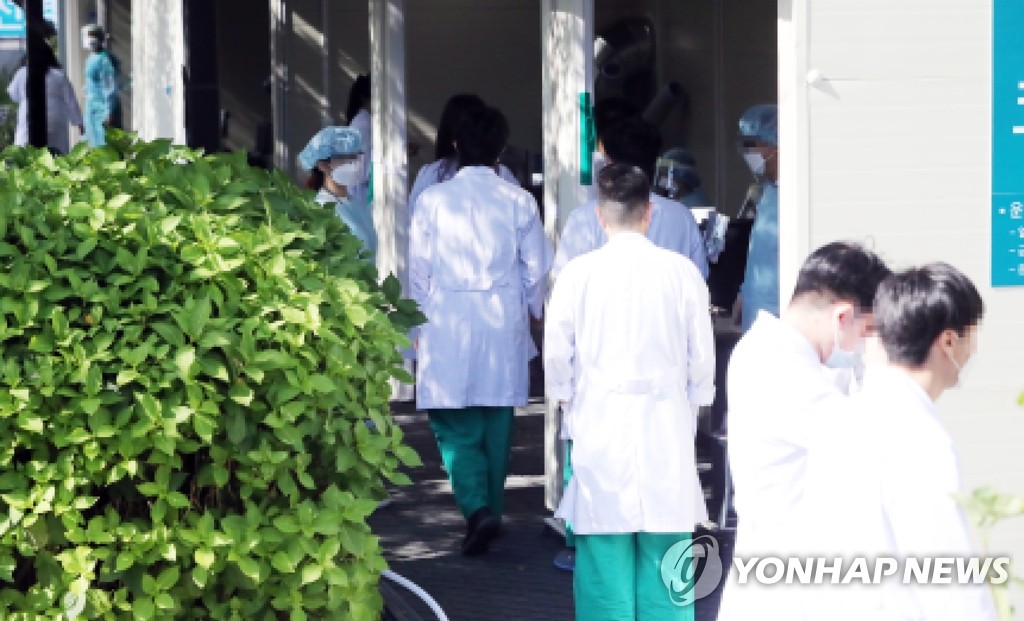 Virus patients in their 60s or older accounted for 85.4 percent of such people.

Concerns about a shortage of hospital beds linger, as intensive care beds that can be used immediately reached five in the wider capital region and 37 across the nation, the KCDC said.

Health authorities said they plan to secure an additional 20 intensive care beds within this week. 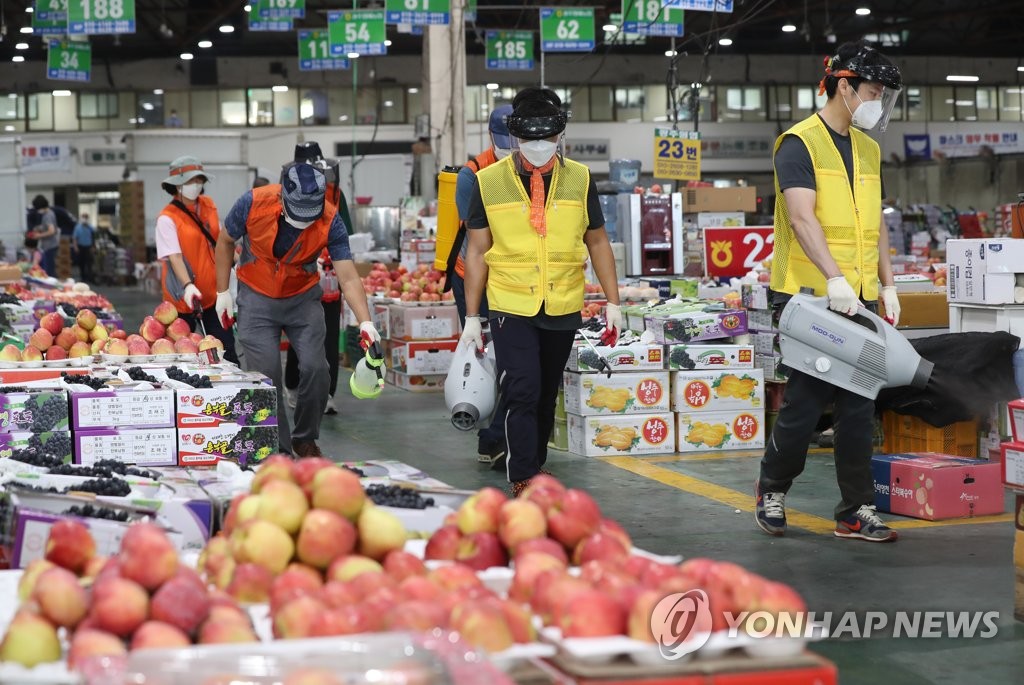