SEOUL, Sept. 8 (Yonhap) -- The National Assembly returned to work Tuesday afternoon after parts of the assembly buildings were closed due to a case of COVID-19 involving a reporter covering the legislature.

The reporter tested positive for the virus on Monday, leading to the closures of floors four to six of the main assembly building, the sixth floor of the assembly members' office building and another building's second floor, where the press room is located.

The main building and assembly members' building fully reopened Tuesday morning, but the floor with the press room remained closed as an epidemiological survey was still under way. 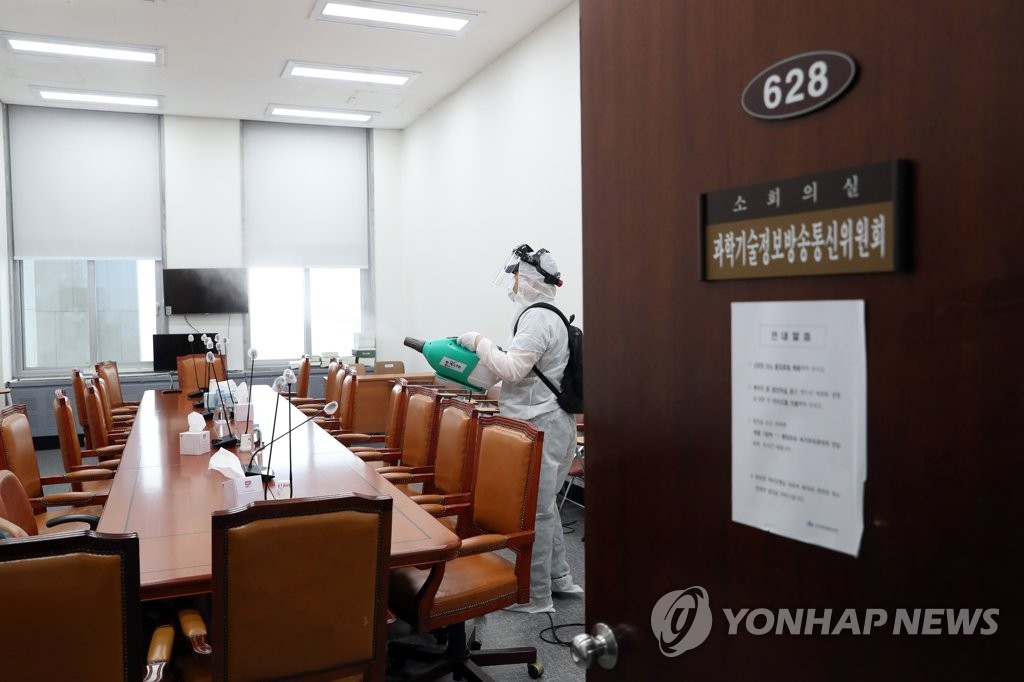 The assembly's disaster response team said in a press release that all morning meetings were rescheduled pending the results of epidemiological surveys and COVID-19 tests on lawmakers, staff and reporters who came into contact with the infected reporter. The results were due out in the morning.

A plenary session got under way at 2 p.m., while the standing committees for national defense and land, infrastructure and transport were also scheduled to hold meetings.

Each political party planned to resume their activities.

The infected reporter initially tested negative after coming into contact with a photojournalist assigned to the assembly who tested positive on Aug. 26.

After falling ill, the reporter got a second test and the result came back positive, according to parliamentary sources.

This was the third time the chambers were shut down due to a virus outbreak on the grounds.

Rep. Yun Ho-jung of the ruling Democratic Party, who reportedly came into contact with the patient, tested negative for the coronavirus Tuesday.

"The journalist and I both wore face masks, and the Q&A session we had was only two minutes long," Yun wrote on his Facebook page, adding that he will follow the health authorities' guidelines and continue to take necessary steps, including self-quarantining. 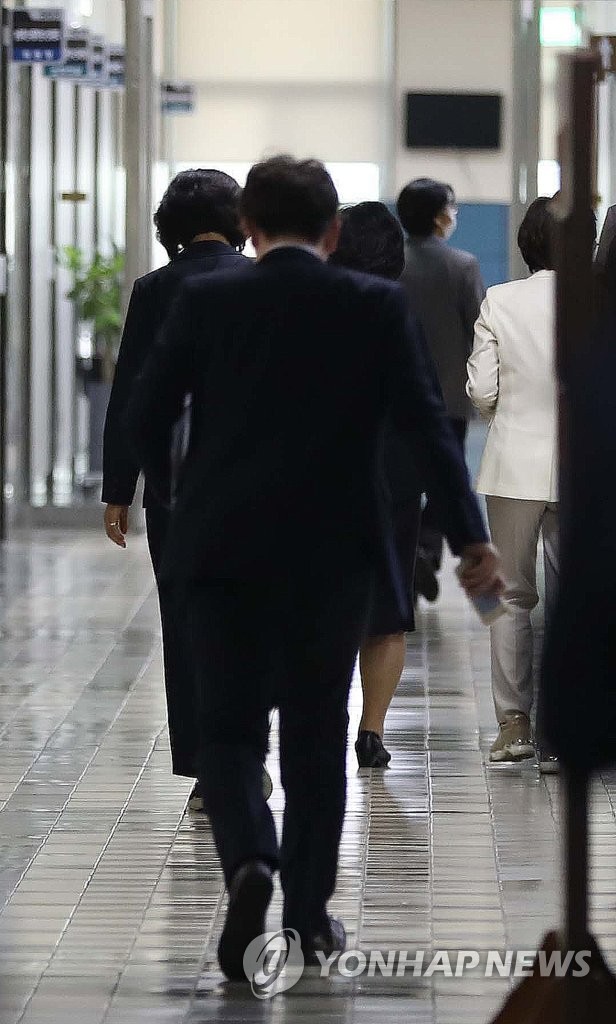