The government plans to reorganize the KCDC into an independent agency with more authority to respond to infectious diseases more effectively. The Korea Disease Control and Prevention Agency (KDCA) will be launched Saturday.

Jeong is a health and medical expert, having done her best to overcome the COVID-19 outbreak on the front line of South Korea's anti-virus fight and played a big role for the country to position itself as an exemplary nation in the field, Cheong Wa Dae spokesman Kang Min-seok said in a statement. 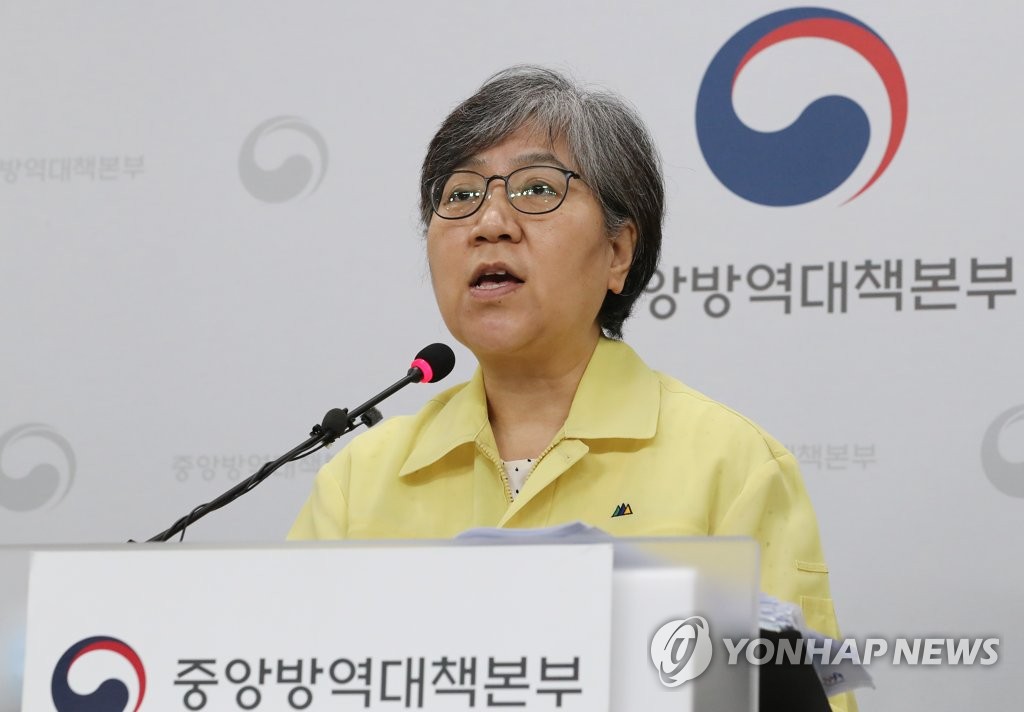 Moon also promoted Kang Do-tae, head of the Ministry of Health and Welfare's policy planning and coordination, to the new post of second vice minister.

As a specialist in administrative affairs, he is expected to responsibly push for core policies, such as the expansion of public medical services and coverage of the national health insurance, according to the Cheong Wa Dae official. 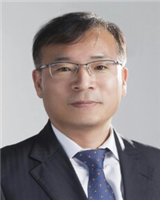 Kim Kyoung-seon, who is in charge of policy planning and coordination at the Ministry of Employment and Labor, was named as vice gender equality and family minister.

Kim is well versed in policy issues as the first female policy planning chief at the labor ministry, and she is expected to resolve the gender equality ministry's pending issues smoothly, Kang said. 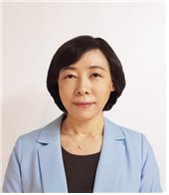