SEOUL, Sept. 9 (Yonhap) -- In danger of relegation for the first time in club history, Suwon Samsung Bluewings have named a new head coach.

It will be Park's first head coaching gig in the K League 1. 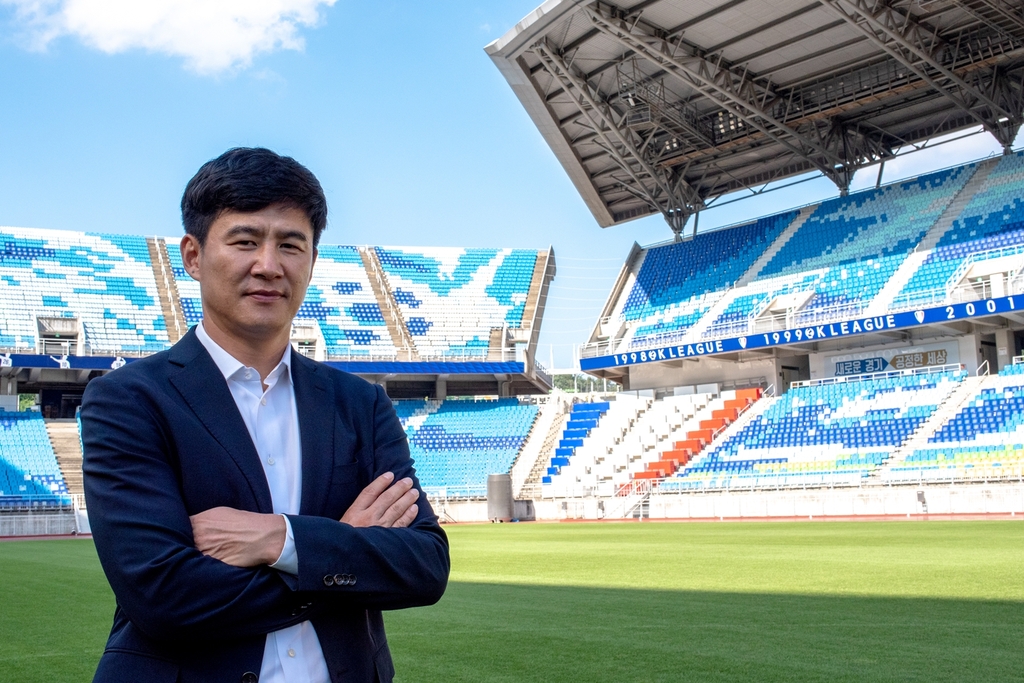 Park spent his entire 11-year K-League career with Suwon and earned the Rookie of the Year in 1996. He also helped Suwon to three K League championships, one FA Cup title and one Asian club title.

After retiring in 2006, Park joined the Suwon bench as an assistant coach in 2007, and later managed Suwon's under-18 team and their reserve squad.

Park served as an assistant for both the U-23 and senior men's national teams, and had a brief stint as the head coach of the second-division club Seoul E-Land FC.

The post-playing career also took Park to China, where he worked as an assistant for Dalian Yifang and Shanghai Shenhua.

With eight matches remaining this season, Suwon are in 11th place among 12 teams with 17 points, only three ahead of Incheon United for the automatic relegation spot. 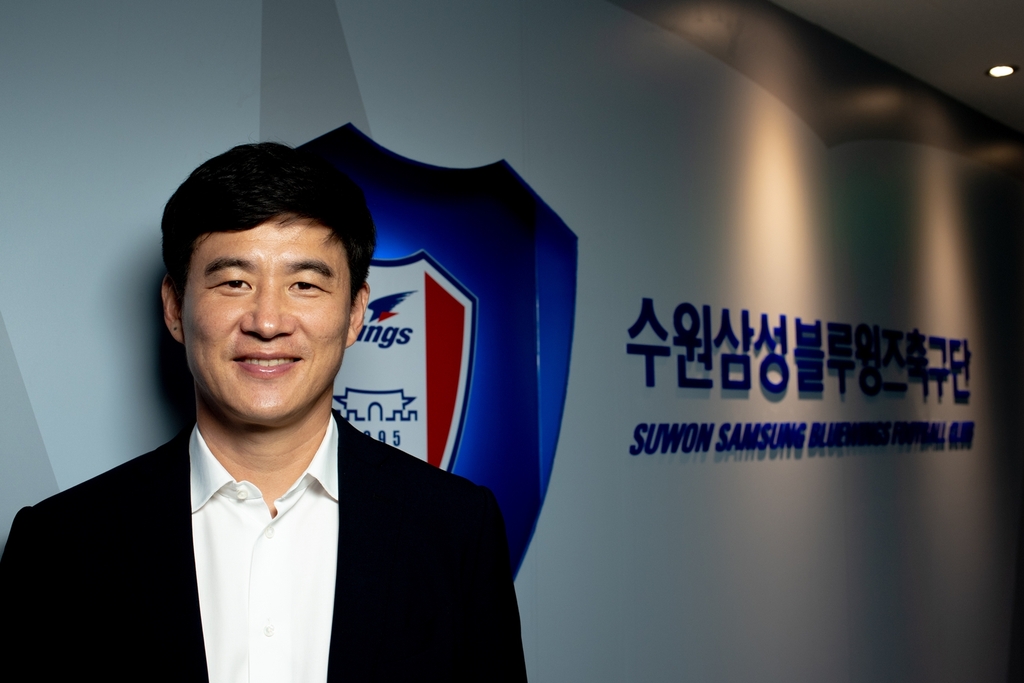 Suwon have never been relegated to the K League 2 since the promotion-relegation system came into place in 2013.

They recorded just two wins against five losses and one draw in eight matches under Joo.

According to Suwon, Joo could only serve in the head coaching role for 60 days because he didn't have the required Pro-Diploma, also known as "P" license. Joo's application for the P license certification course was rejected by the Korea Football Association (KFA), sending Suwon scrambling to find a new full-time boss.

"I will give everything I have to save our club from the crisis," Park said. "And starting next year, I'll lay the foundation for rebuilding and make our fans proud again." 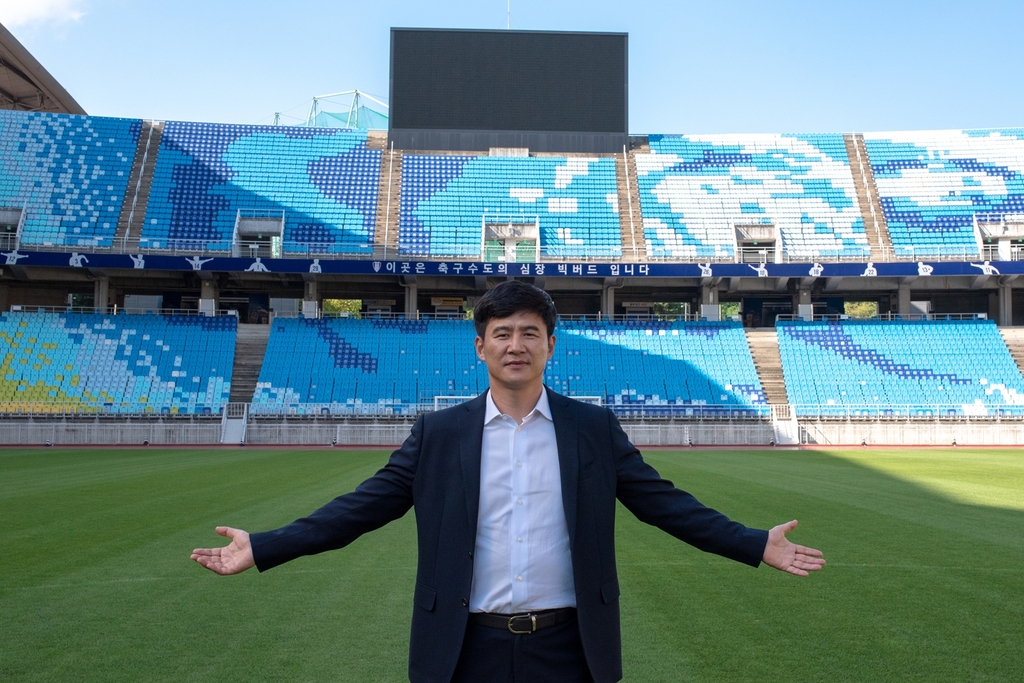