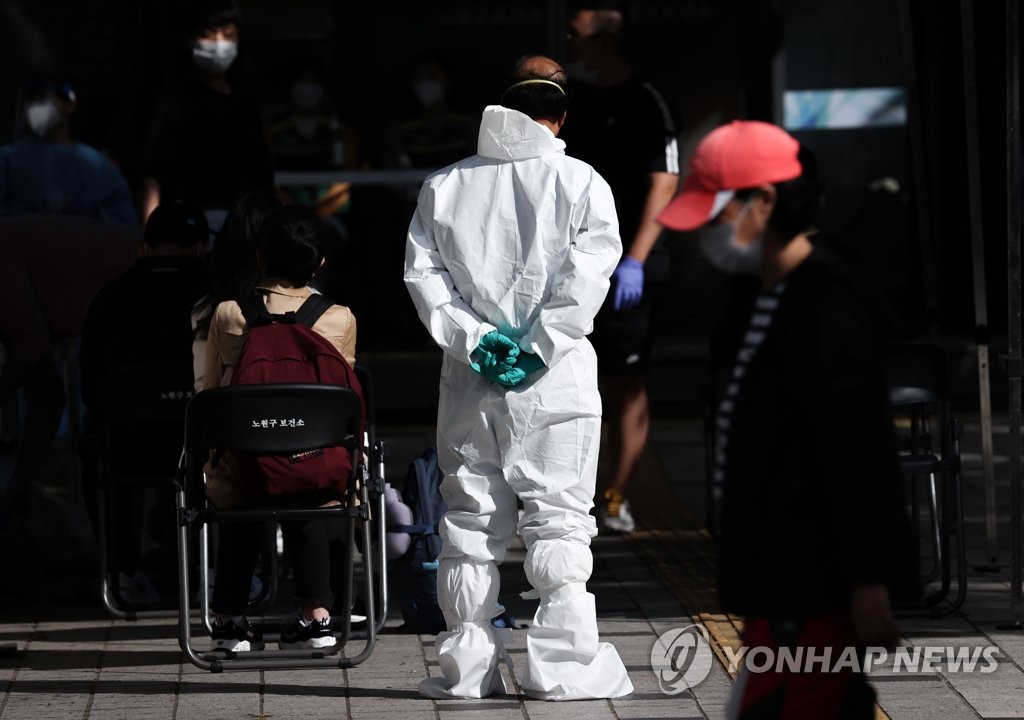 Cases traced to Sarang Jeil Church in northern Seoul, a hotbed of the recent spike in new infections, reached 1,167 as of Tuesday.

Other sporadic cluster infections continued throughout the nation. Cases traced to a call center in eastern Seoul reached 22. 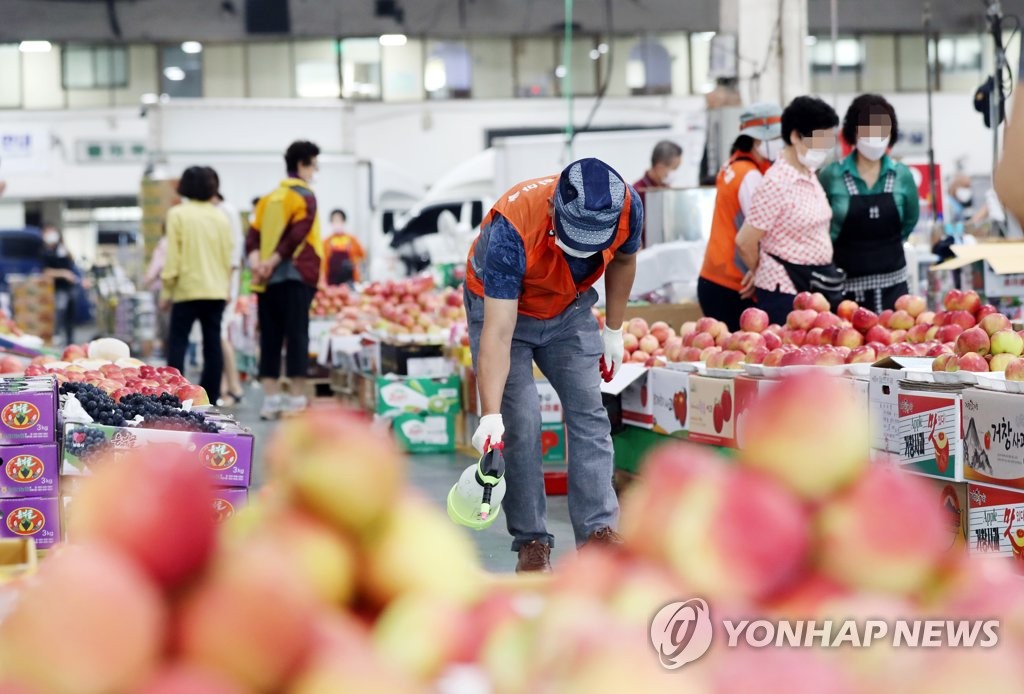 The ratio of patients with untraceable infection routes over the past two weeks came to 22.4 percent, also straining the country's virus fight.

The number of patients in serious or critical conditions came to 154, up four from the previous day. The recent hike in the number of such patients has been emerging as yet another concern for health authorities as the greater Seoul was running out of hospital beds quickly.