"The number slowed as numerous businesses cooperated with the stricter social distancing scheme at the cost of damage to their livelihoods," KCDC Director Jeong Eun-kyeong said during a daily briefing, implying there could be more "positive" outcomes if people continue to comply with the rules. 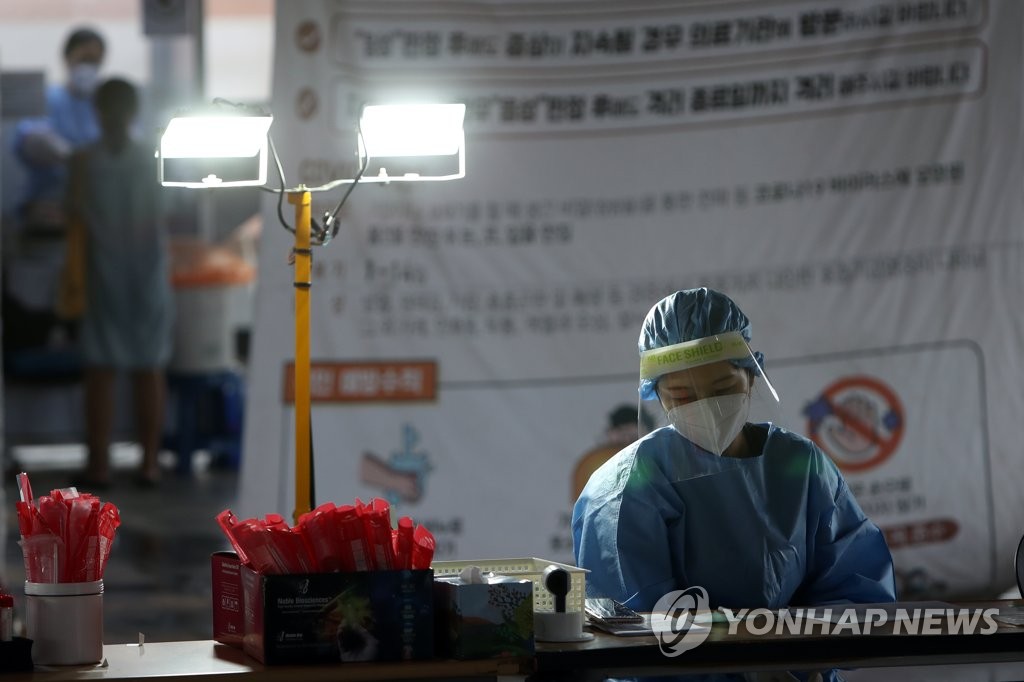 "If we make more efforts in following the social distancing guidelines for the next five days, we may not have to further extend the measure," Sohn Young-rae, a senior health official, said during a daily briefing, urging residents in the greater Seoul to stay home until the weekend.

Health authorities are currently in talks with the Seoul government to ban the regular worship services of Buddhist temples and Catholic churches as well. Currently, only Protestant churches are banned from having gatherings. 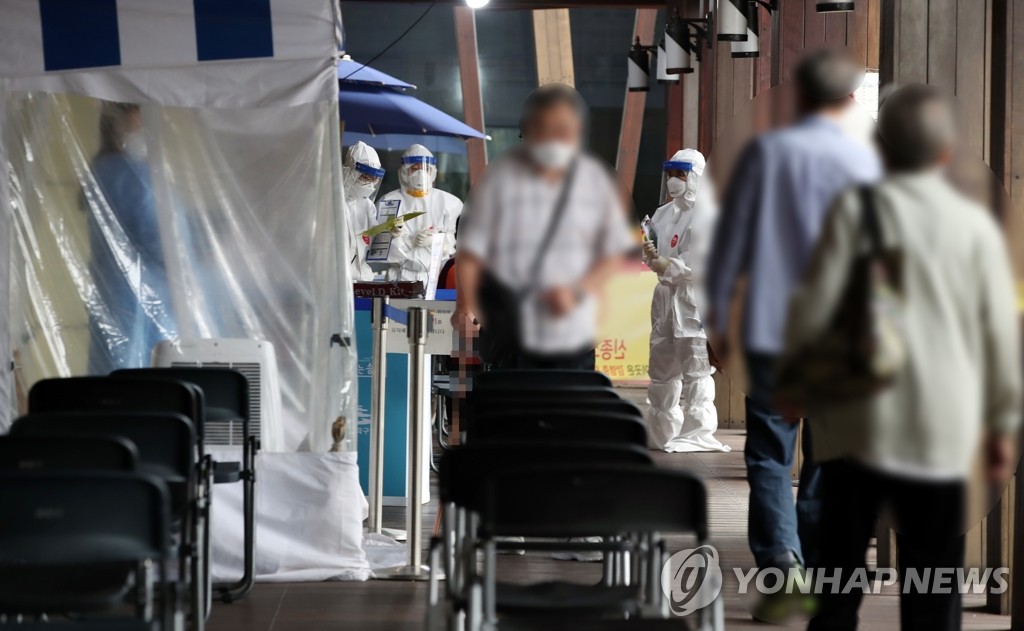 An additional 42 cases were confirmed in Seoul between midnight Tuesday and 6 p.m. Wednesday, bringing the total caseload to 4,520, the city government said.

Cases traced to Sarang Jeil Church in northern Seoul, a hotbed of the recent spike in new infections, reached 1,167 as of Wednesday, remaining unchanged from the previous day.

The church-tied cases mark the largest cluster infection since more than 5,000 virus cases traced to the minor religious sect of Shincheonji were reported in Daegu in late February and early March.

Health authorities said around 85 percent of the Seoul church members and people who participated in the rally have been tested. 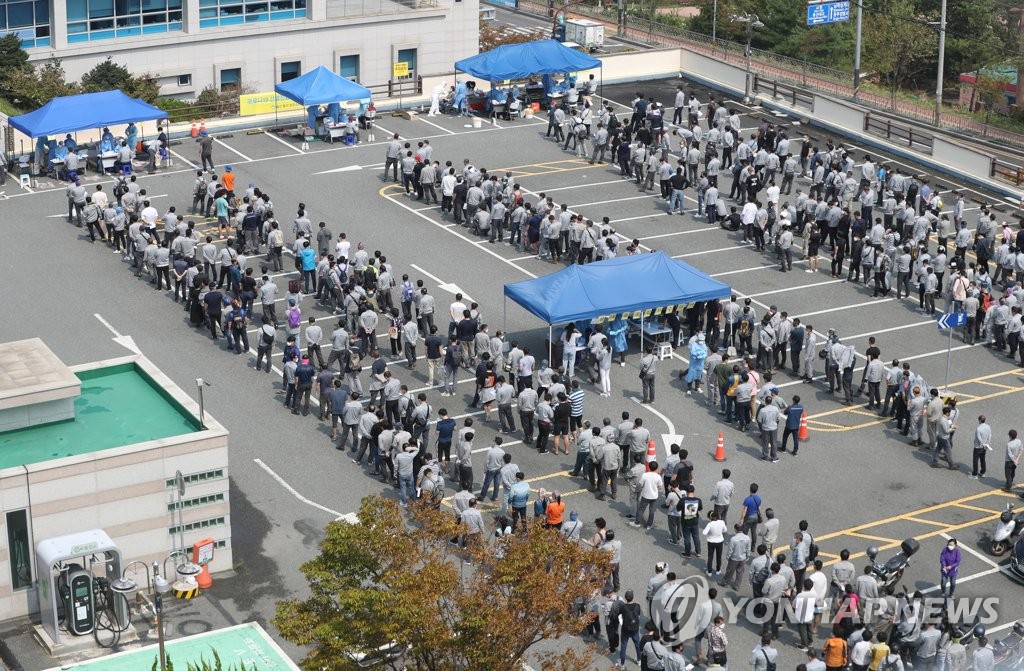 The ratio of patients with untraceable infection routes over the past two weeks came to 22.2 percent, also straining the country's virus fight. A whopping 41.5 percent were linked to cluster infections.

Over the period, patients aged 60 and above accounted for 36.2 percent of the newly added cases.

The number of patients in serious or critical conditions came to 154, up four from the previous day. The recent hike in the number of such patients has been emerging as yet another concern for health authorities as the greater Seoul area was running out of hospital beds quickly.

To induce more people to stay home, South Korea is currently planning to charge drivers at toll gates of major highways. The country normally exempts such fees over Chuseok. 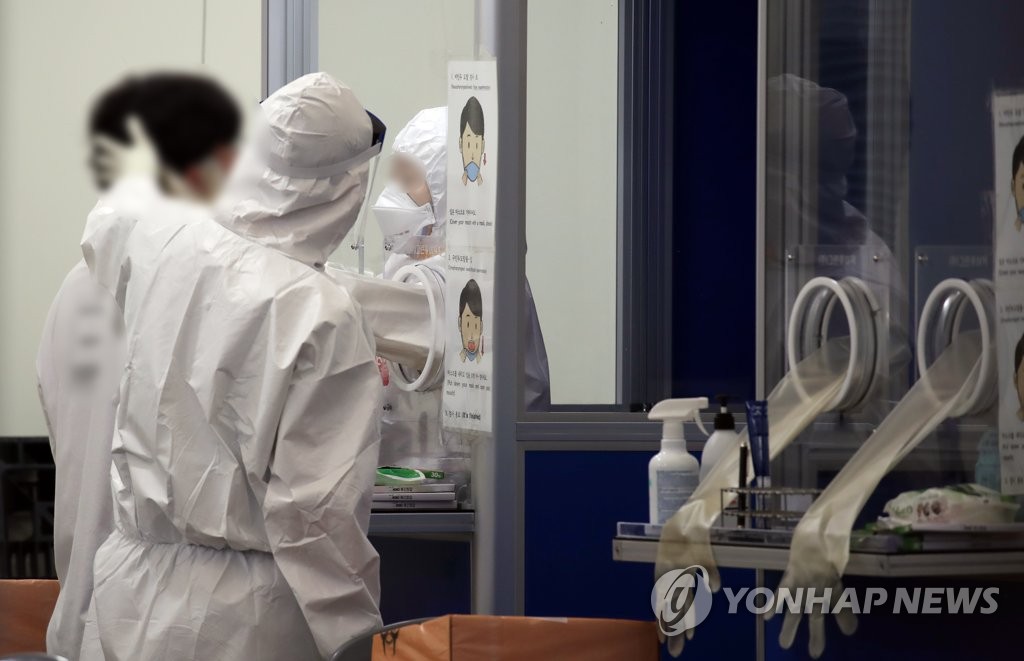 Of the patients being newly tested positive for the virus, around 30 to 40 percent of them have been asymptomatic.

South Korea, which said the previous day that it plans to mass-produce an antibody treatment for the novel coronavirus later this month, clarified on Wednesday that the production does not mean that it will be used immediately.

"We need to carry out more clinical tests to find more details about the effectiveness of the treatment," Jeong said.

The KCDC also said there have been a number of patients who died after receiving remdesivir, an experimental drug conventionally used for Ebola, but that does not necessarily mean that its efficacy is questionable.