The remarks by Joh Sung-wook, the chairperson of the Korea Fair Trade Commission (KFTC), are seen as a warning against Google's dominant Android mobile OS, KFTC officials said.

The company has also been suspected of allegedly forcing developers to sell smartphone apps via the Google Play store.

The KFTC "has launched an in-depth probe into whether there are anti-competitive behaviors by a company that dominates the mobile OS market," Joh told reporters. 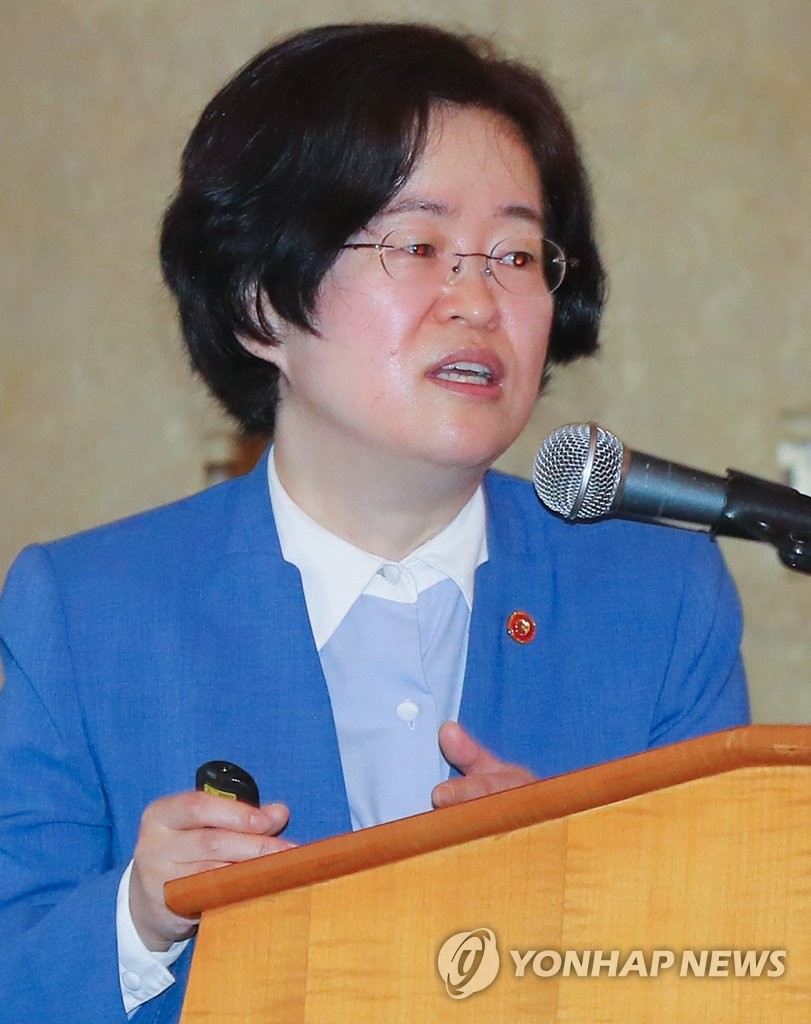 "We will sternly deal with the matter if violations of laws are confirmed," Joh said.

Although Joh did not mention Google by name, KFTC officials said they will send legal documents on alleged anti-competitive behaviors to Google's Korean unit by the end of this year.

In January this year, South Korea's telecommunications regulator imposed a fine of 867 million won (US$740,000) on Google Limited Liability Corp. for violating local telecom laws in the operation of its YouTube Premium service.

The Korea Communications Commission found Google didn't properly notify the YouTube Premium service users of the fact that the streaming service converts to a paid service after a one-month free trial.