SEOUL, Sept. 9 (Yonhap) -- South Korea said Wednesday it will allow pig farms hit by the African swine fever (ASF) last year to resume their operations, as no additional cases among domestic pigs were reported for about 11 months.

The move will pave the way for 261 farms in the Gyeonggi and Gangwon Provinces, which have been closed due to the massive outbreak in 2019, to gradually raise pigs again, according to the Ministry of Agriculture, Food and Rural Affairs.

The ASF swept through pig farms in the inter-Korean border area last year, prompting South Korea to cull about 400,000 pigs as part of preventive measures.

South Korea confirmed its first-ever outbreak of the animal disease in September 2019, but no new cases from local farms have been reported since October.

The country had been reluctant to give the go-ahead to the operations of pig farms in the area amid rising concerns over possible virus transmission from wild boars to domestic pigs.

The country has so far found 736 AFS cases among wild boars in the border area.

South Korea said it will have the farms to go through strict disinfection measures before allowing them to resume their operations. 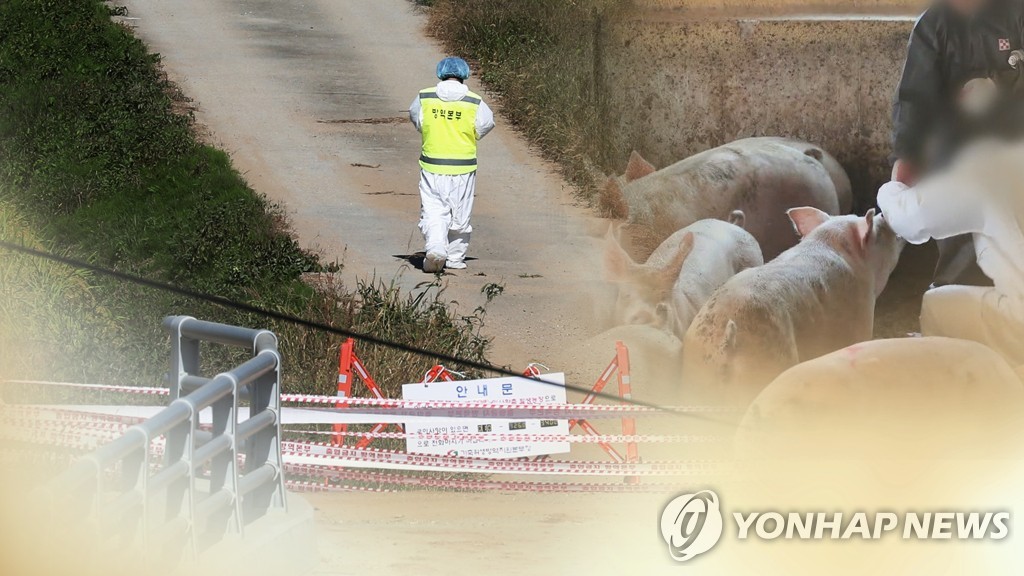