Suh Hoon, who serves as President Moon Jae-in's top national security adviser, and his American counterpart Robert O'Brien agreed to continue discussing "various ways" for the peace drive, as they had their first phone talks since Suh assumed the post in early July.

They had "discussions on major pending bilateral issues between South Korea and the U.S. and the regional security conditions," Cheong Wa Dae said in a statement.

Both sides noted that the coming several months are important for the progress of the denuclearization and peace-building process and agreed to continue consultations on "various related ways" to push for it, according to Cheong Wa Dae. 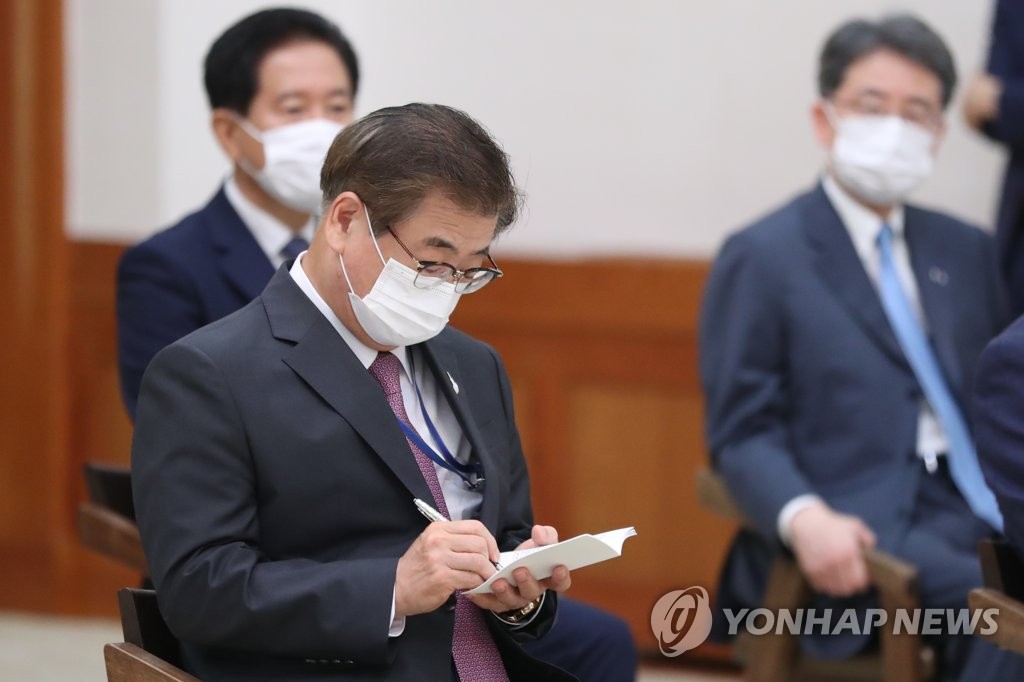 They also reaffirmed a "firm commitment" to the alliance that shares common values and agreed to cooperate closely for a "complete end" to the COVID-19 outbreak, it added.

Suh and O'Brien agreed to seek to hold face-to-face consultations at an early date.

Cheong Wa Dae did not give further details in the brief press statement, including why the allies view the coming months as crucial for regional security. The U.S. presidential election is slated for early November.

The first formal phone call between O'Brien and his new consultation partner of South Korea was relatively belated, given precedents, as Suh took office more than two months earlier.

That is because the White House official had tested positive for the coronavirus and worked from home, a Cheong Wa Dae official told reporters. 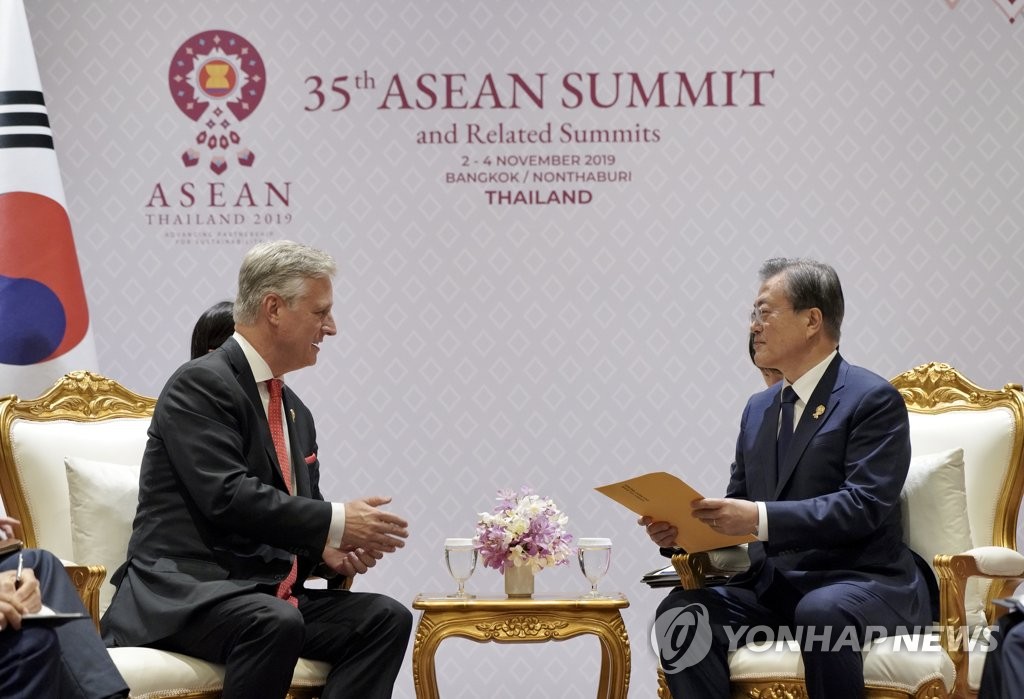