Outstanding bank loans to local households came to 948.2 trillion won (US$796.9 billion) as of end-August, up 11.7 trillion won from the previous month, according to the data from the Bank of Korea (BOK).

It marked the largest monthly gain since 2004 when the BOK began compiling related data. In July, such lending grew by 7.6 trillion won.

"Since June, housing transactions in the greater Seoul area have increased, raising loan demand with a time lag," a BOK official said.

Unsecured loans accounted for the bulk of banks' non-mortgage lending. The BOK said households rushed to borrow money to meet demand for property-related funds, stock investments and their livelihoods.

The tally slowed from an 8.4 trillion-won increase in July as lending to large businesses fell by 100 billion won due to lower demand for operating funds and liquidity.

Banks' loans to smaller firms and self-employed people grew 6.1 trillion won in August as they took out fresh loans to cushion the fallout of the COVID-19 pandemic. 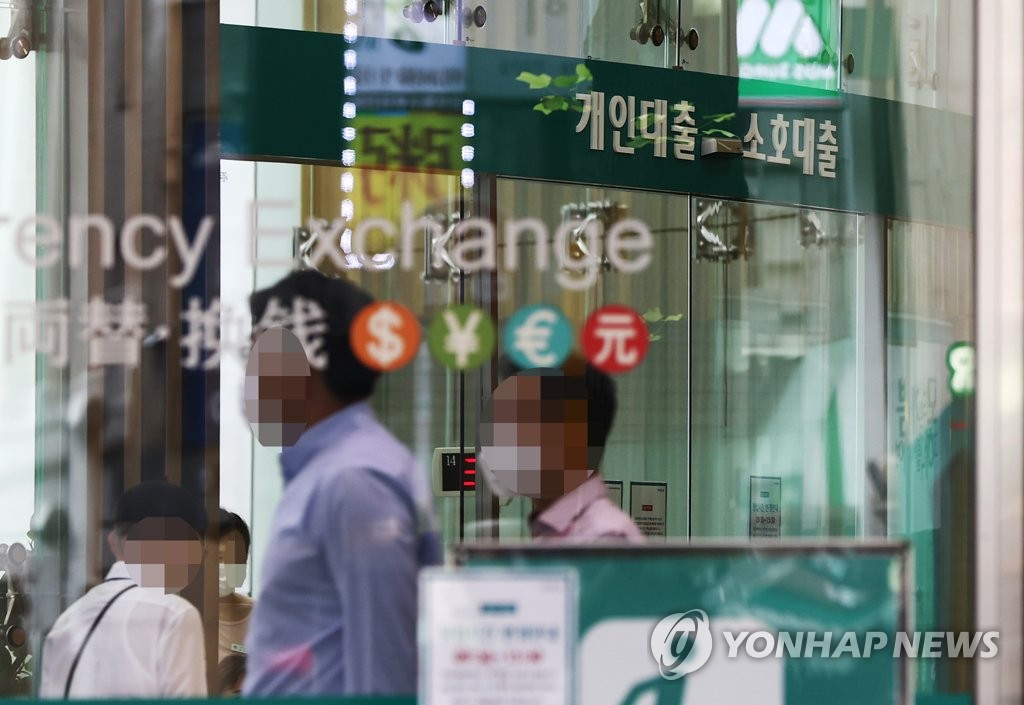