SEOUL, Sept. 9 (Yonhap) -- Eight workers who were tasked with cleaning and managing parks in central Seoul have tested positive for the new coronavirus as of Wednesday.

One worker tested positive on Tuesday, while the other seven were among some 20 people who received virus screening tests after the first case was identified, according to the Jongno Ward office.

The contract workers, most of them in their 50s or older, were in charge of taking care of parks in the central Seoul ward, including one near the presidential office.

Ward officials and health authorities are in the process of determining the infection route. 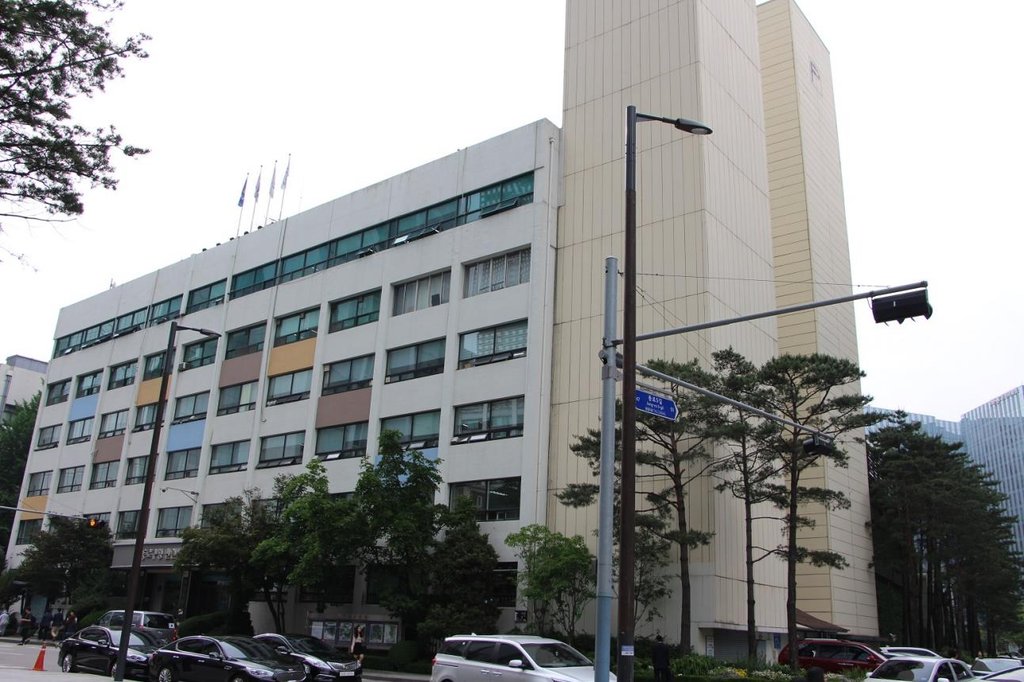