Those selected from the two-day online draw for a chance to purchase the Galaxy Z Fold 2 Thom Browne Edition will receive the product from Sept. 25.

Only 5,000 units of the Galaxy Z Fold 2 Thom Browne Edition will be released globally.

Industry insiders speculate less than 1,000 units of the limited edition have been allocated to South Korea, meaning those who applied for the special product need to go through fierce competition. 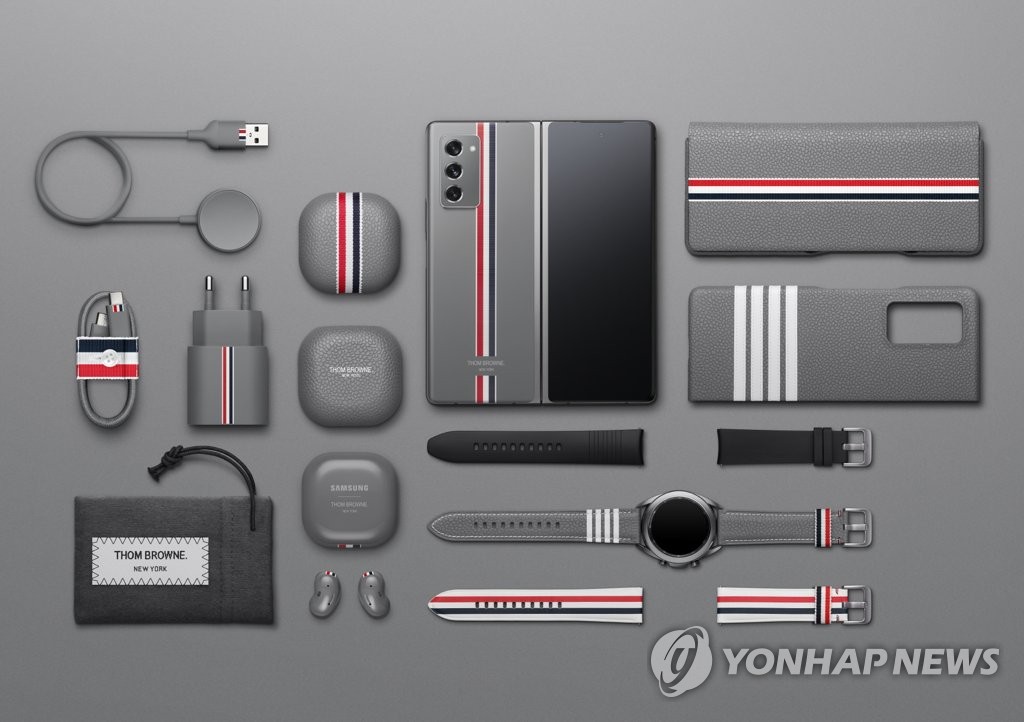 In South Korea, the package has been priced at 3.96 million won (US$3,330), but some consumers at online goods trading websites posted that they are willing to pay extra to get the product.

Samsung hopes interest in the limited edition will spread to the Galaxy Z Fold 2 itself. Preorders for the latest book-like folding phone are set to start Friday in South Korea, with the official launch slated for Sept. 18.

Industry insiders estimated that the initial batch of the Galaxy Z Fold 2 released in South Korea is about 10,000 units, more than triple of the initial volume of its predecessor Galaxy Fold.

"Samsung's production capability for foldable devices has increased, and there seems to be more demand," an official with a local telecom company said. "With larger screens and better features, many consumers are interested in the product."

Analysts here said the first-year sales of the Galaxy Z Fold 2 would reach 500,000 units globally, about 25 percent more than that of the Galaxy Fold.
. 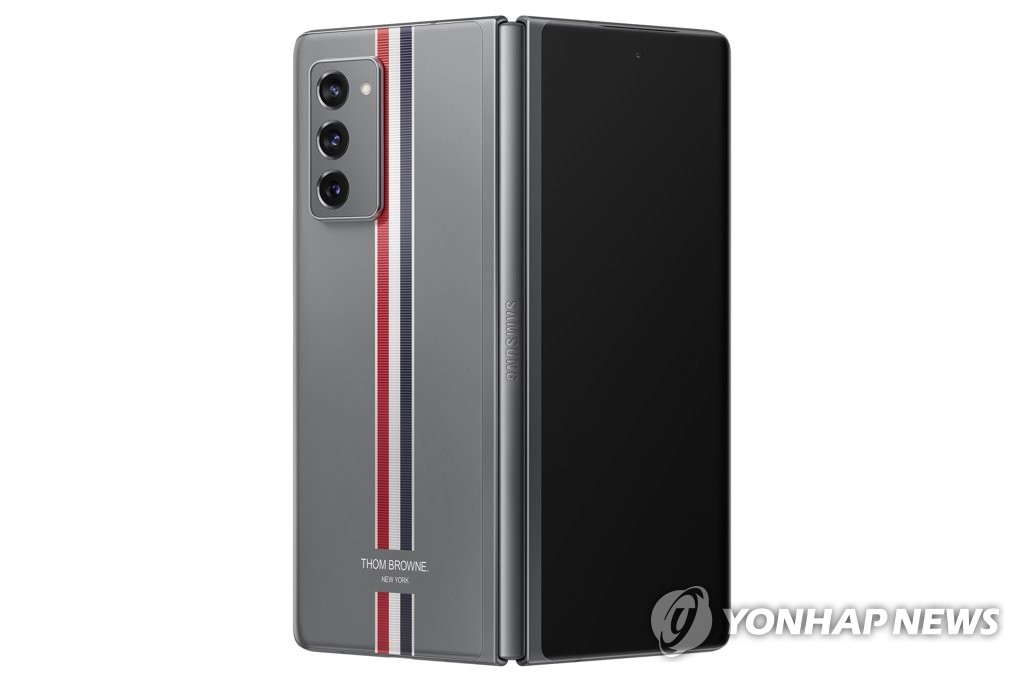