Firmin Edouard Matoko, assistant director-general for Priority Africa and External Relations of UNESCO, made the remarks in an online special message for the Korea Global Forum for Peace, an annual forum organized by Seoul's unification ministry.

"UNESCO is committed to pursuing a true diplomacy of heritage in the service of peace. The organization reiterates its support for President Moon Jae-in's ideas to work together with the DPRK to inscribe the DMZ area as a UNESCO World Heritage site," he said.

The DPRK is the acronym of the North's official name, the Democratic People's Republic of Korea.

He lauded the inter-Korean nomination of traditional Korean wrestling as a UNESCO intangible cultural heritage in 2018, saying it was "a landmark that laid the foundation for more confidence building and further cooperation between the two Koreas."

"We pledge our continued support for the dialogue between the two Koreas and hope to transform one day the DMZ into a symbol of peace," he added.

In September last year, Moon proposed his World Heritage inscription plan, to turn the tense DMZ into a global peace zone, during his keynote speech at the U.N. General Assembly. 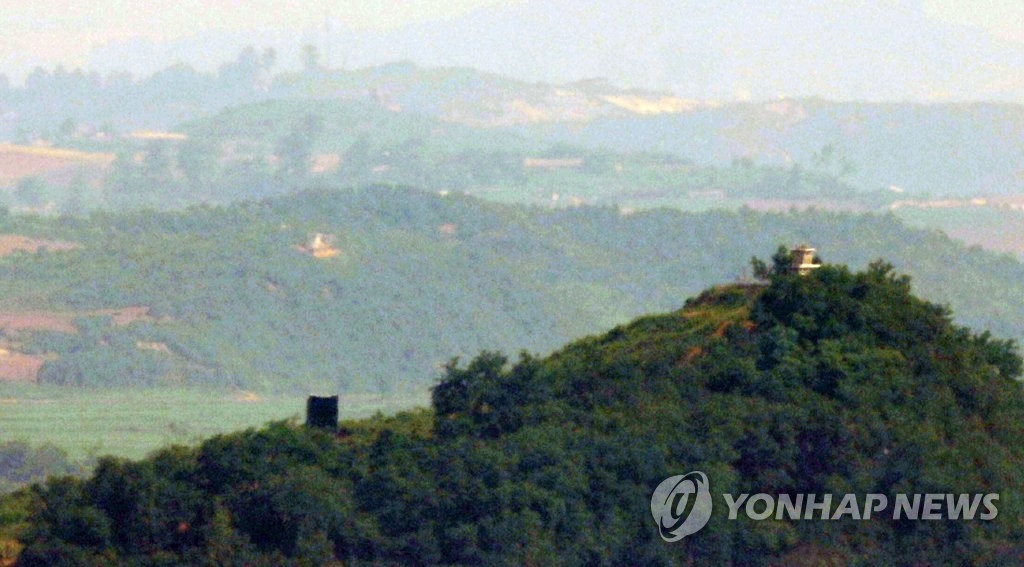