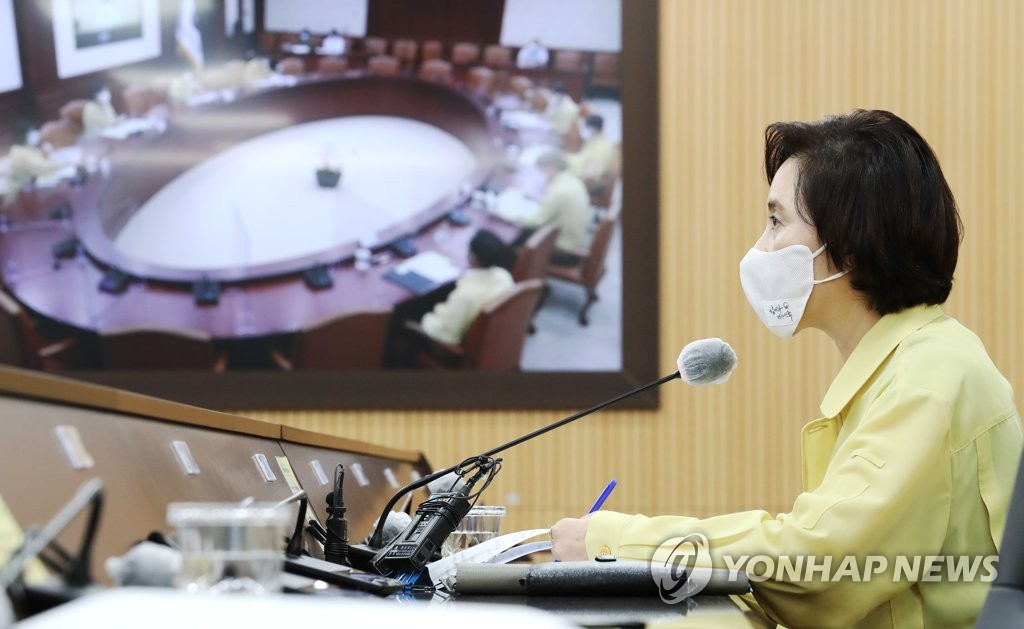 To improve the quality of online classes, the ministry plans to establish a center for supporting teachers and instruct schools to operate monitoring panels of students, teachers and experts.

Also discussed at the meeting was a plan to assist universities in education of new technologies, including artificial intelligence and big data, with an aim to nurture 100,000 experts in such fields by 2026.
(END)