Hancom took over InSpace Co., which develops satellite ground station solutions and drone technologies. The group did not reveal the value of the deal.

Hancom said it plans to combine its internet of Things (IoT) and autonomous driving solutions with InSpace's drone technology to launch a drone service platform and aims to take part in the government's smart city projects.

InSpace's drone technology will also be useful to Hancom affiliates that pursue businesses like drone charging and training programs, according to the group.

Also with InSpace, Hancom said it will expand cooperation in satellite-related services. 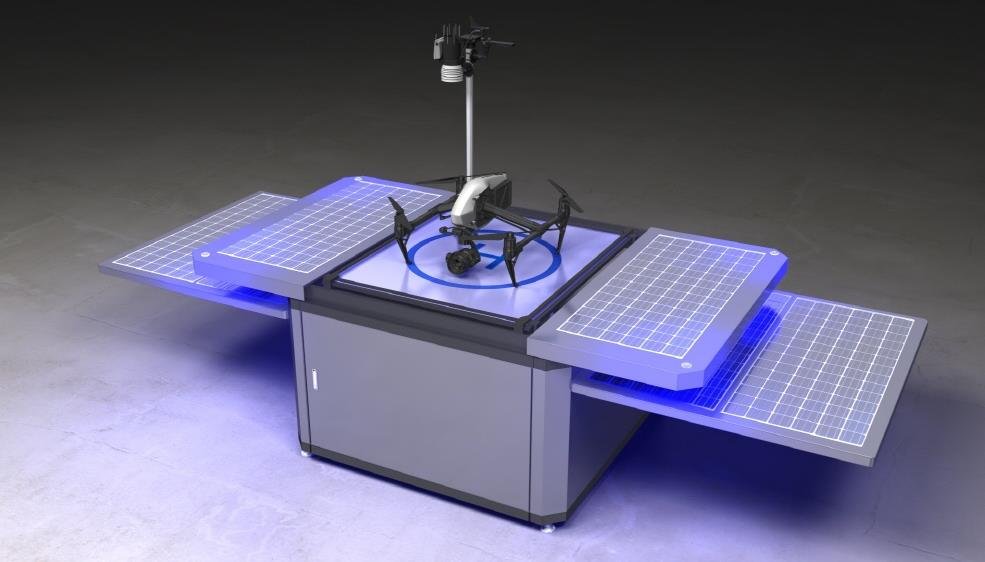